While some candidates tried attracting attention by arriving in bullock carts and two wheelers to file their nominations, the Shiv Sena nominee for the Kumbakonam Assembly constituency, Velmurugan, on Friday arrived at the Returning Officer’s office, carrying his election symbol, “a bow and arrow”, literally. However, he was allowed to enter the R.O.’s chamber to submit his papers only after leaving the bow and arrow outside the chamber. 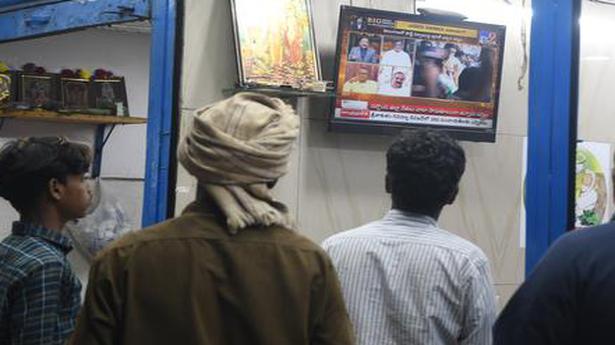 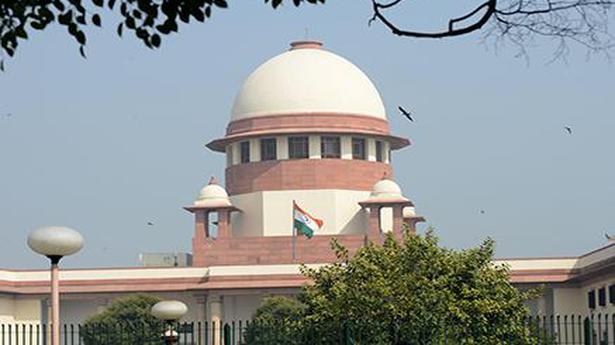