Police deployed at toll plazas to check law and order.

Traffic on the 135-km-long Kundli-Manesar-Palwal Expressway in Haryana, connecting the Delhi-Agra and Delhi-Ambala highways, was completely hit on Saturday after farmers began protests at several points in response to a call by Samyukt Kisan Morcha (SKM) for a 24-hour blockade.

“There is no traffic on the road at all since morning. Farmers have been holding agitations at several points including Kundli, Badli, Nuh and Palwal,” Vijay Tiwari, senior project manager, Path India, the toll collection agency for the KMP, told The Hindu.

However, there were no reports of protests on the stretch of the road passing through Gurugram.

The SKM claimed that a few farmer activists were detained at Rewasan in Nuh district during the protests.

Superintendent of Police, Nuh, Narendra Bijarniya, however, denied detentions, saying protesters were taken to the police station for talks after they blocked the Gurugram-Nuh road as well, leading to long traffic snarls.

“The blocking of the Gurugram-Nuh road was causing a lot of inconvenience to the commuters. We, therefore, took the protesters to the police station to talk to them,” said Mr. Bijarniya.

Cutting through five districts of Haryana — Sonipat, Jhajjar, Gurugram, Nuh and Palwal — the KMP Expressway has 11 toll plazas with an average traffic of around 25,000 vehicles per day.

The Haryana police on Friday issued an advisory asking commuters to plan and modify their journey according to the planned blockade of the highway. Traffic diversions were put in place at affected districts, including Panipat, Rohtak and Faridabad. Will AIADMK’s outreach to the minorities pay off this election? 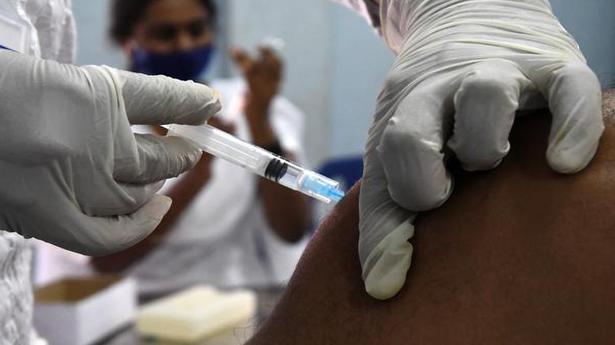 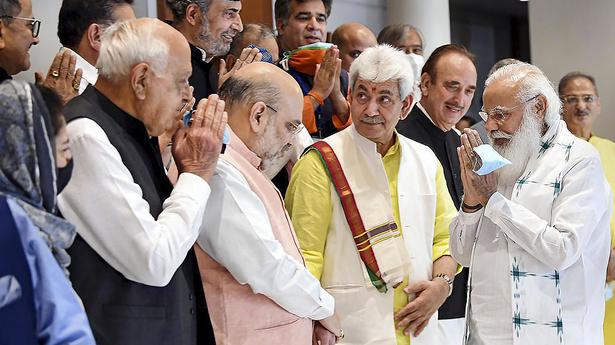