Deal is estimated to be worth $2.42 billion.

The original proposal was for 10 more aircraft but was cut down to six due to budgetary constraints as well as because the Navy had adopted some fleet rationalisation measures and was considering long-endurance unmanned platforms.

The possible sale comes through the Foreign Military Sale route and requires that the U.S. Congress be notified, a process that was completed on Friday. Lawmakers have a statutory 30 days to raise any objections.

The Indian Navy is currently in the process of inducting the four P-8Is contracted under the offset clause in 2016. The Navy had procured eight P-8Is in a $2.2-billion deal in 2009 with the optional clause for four more. The aircraft are part of the 312A Naval Air Squadron based at Arakkonam in Tamil Nadu.

With India having signed the Communications Compatibility and Security Agreement (COMCASA) foundational agreement with the U.S., the six aircraft will come fitted with encrypted systems, as reported by The Hindu earlier. These systems were replaced with commercial off-the-shelf systems in the earlier deals.

The P-8I is based on the Boeing 737 commercial aircraft and India was its first international customer. 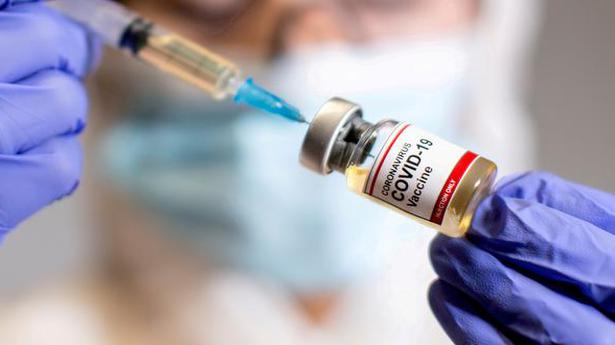 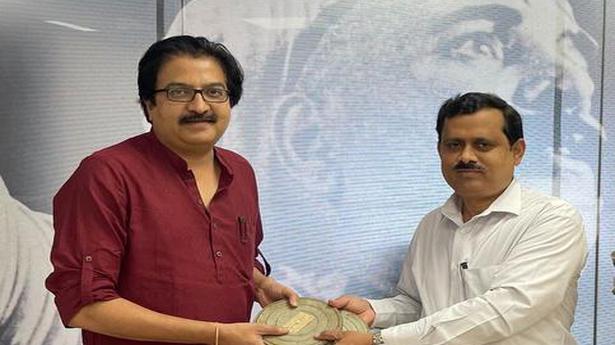 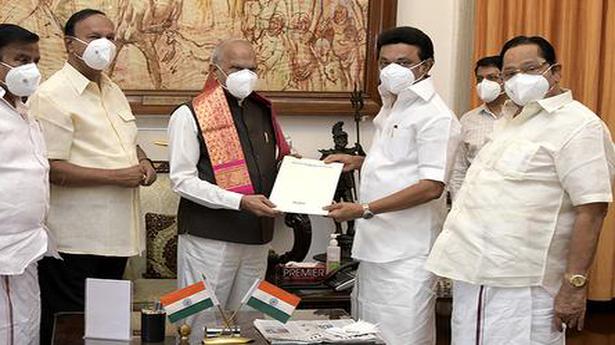 Full list of Tamil Nadu Cabinet and Council of Ministers 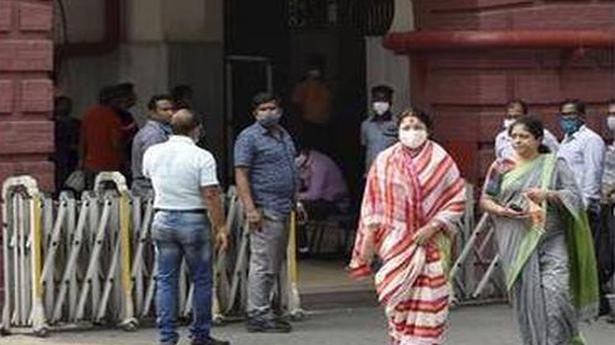