Mamata Banerjee was elected to the office for the first time in 2011 ending the 34 year Left Front rule in the State.

Kolkata Trinamool Congress chairperson Mamata Banerjee is likely to be sworn in as the Chief Minister of the West Bengal for the third time on May 5. Ms Banerjee visited Raj Bhawan on Monday evening at tendered her resignation to Governor Jagdeep Dhankhar.

The Trinamool Congress chairperson was elected to the office for the first time in 2011 ending the 34 year Left Front rule in the State. Ms Banerjee was again elected in 2016.

Earlier in the day newly elected MLAs of the Trinamool Congress unanimously elected party chairperson Mamata Banerjee as the leader of the party in West Bengal Legislative Assembly. A meeting of TMC legislators was held at Trinamool Congress headquarters in Kolkata where it was also announced that TMC legislators elected the speaker in the outgoing House, Biman Banerjee, as the pro-tem speaker in the new Assembly. The newly elected MLAs will be sworn in West Bengal Legislative Assembly from May 6.

Speaking to journalists Ms Banerjee said that her first priority will be to tackle the COVID-19 pandemic. She also added that the decision to take oath of office in the next few days is to ensure that the State government can take decisive decisions to contain the pandemic. Ms Banerjee also reiterated her demand that Centre should ensure universal vaccination free of cost. he Trinamool Congress chairperson said that the swearing in ceremony will be a minimalist event. She announced that all journalists will be treated as COVID-19.

Together we can fight the battle for 2024

Asked whether the victory would mean that she will play a major role in national politics particularly in 2024 Lok Sabha polls.  “I am just a street fighter. I can only boost up people so that we can fight a strong fight against BJP.  One cannot do everything alone. It is a collective family and collectively if we can take a decision, there are so many political parties and so many people we are in touch.  All together we can fight battle for 2024,” Ms Banerjee said.

On being asked if there was a possibility of a Bengali Prime Minister, she said that in the present times all should fight against COVID-19 pandemic.

The Trinamool Congress chairperson said that leaders across the country including Maharashtra Chief Minister Udhav Thackeray, Punjab Chief Minister Amrinder Singh and Delhi Chief Minister Arvind Kejriwal had called her to congratulate her on her victory. Ms Banerjee added that she did not receive any phone call from Prime Minister Narendra Modi. 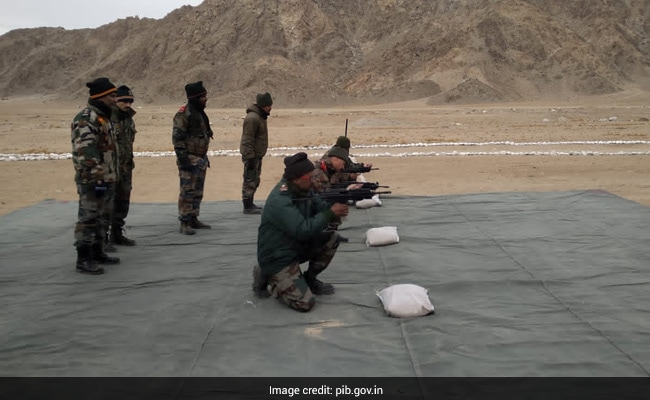 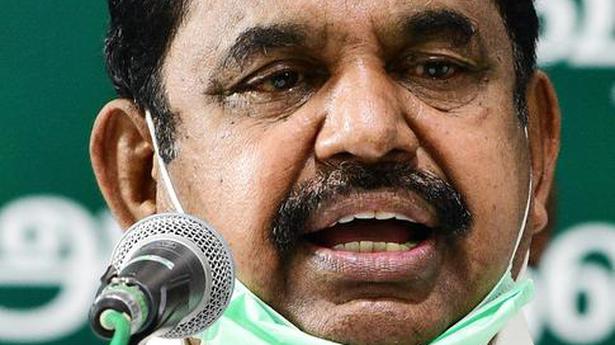 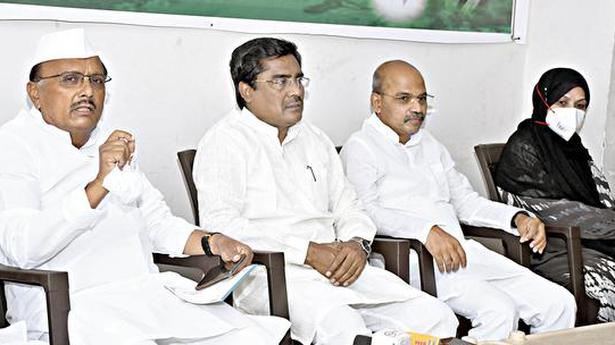 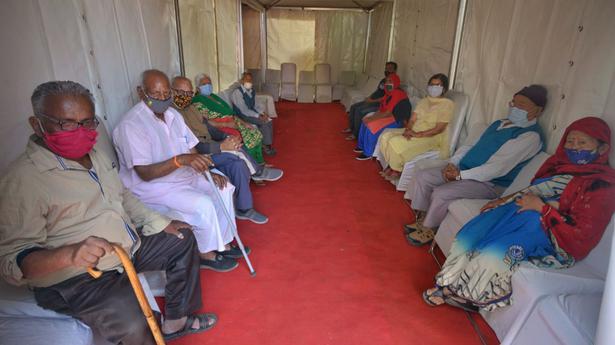