Telangana High Court on Wednesday directed the State government to furnish details of the action initiated by it against schools that collected more than the tuition fee during the COVID-19 pandemic period.

A bench of Chief Justice Hima Kohli and Justice B. Vijaysen Reddy wanted to know against how many schools the government had cracked the whip for violating the government’s order not to collect more than the prescribed tuition fee. During the lockdown imposed in 2020 following the outbreak of coronavirus, Telangana government issued instructions to schools not to collect the total ‘school fee’ from students.

The school managements were instructed to collect only tuition fee. However, some schools allegedly urged the parents to pay more than the tuition fee citing “online classes”.

A couple of PIL petitions and some writ petitions were also filed by different persons questioning collection of fees more than the tuition fees.

When one of the PIL petitions came up for hearing on Wednesday, Special Government Pleader Sanjeev Kumar informed the bench that some other writ petitions and another PIL plea with the same content were pending for hearing. The SGP told the court that government had filed a detailed counter affidavit citing the actions taken against managements of schools that had collected fees in addition to the tuition fees.

The CJ directed the Registry to tag all writ petitions and PIL pleas with same content and post on the same date for next hearing. However, she made it clear to the SGP to ensure that details furnished by government comprised all details like the number of schools against which the government acted and the nature of action initiated for violating the government directions on school fees issue.

A contempt of court petition in which parents sought action against some schools which did not declare results of their respective wards even after appearing for exams on the issue of payment of schools fee was heard. 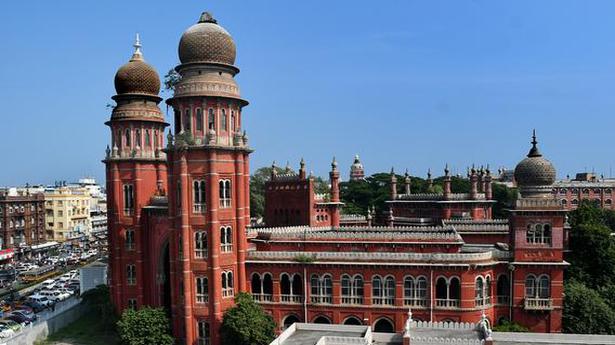 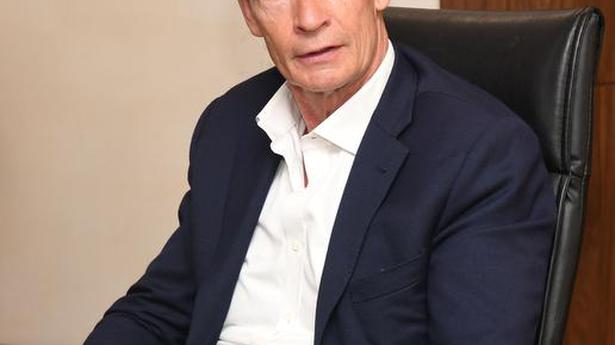 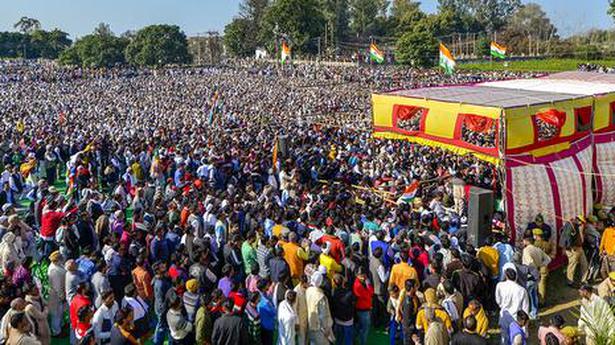 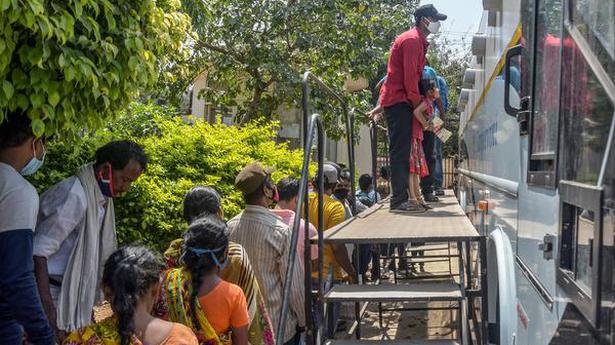 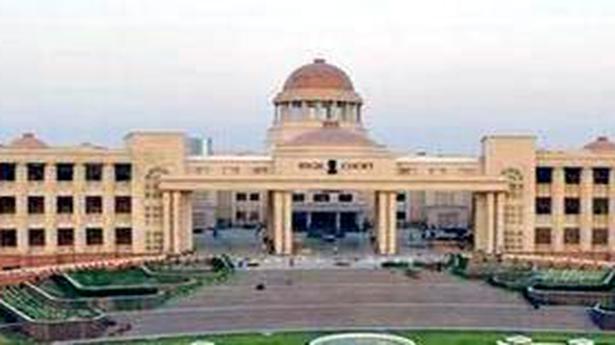