Last week, 59-year-old Armin Laschet was elected the chairperson of the Christian Democratic Union (CDU), Germany’s ruling party. The CDU, along with its Bavarian sister party, the Christian Social Union (CSU), is in a grand coalition with Germany’s other major political formation, the Social Democratic Party (SDP).

Mr. Laschet’s election is a significant development for two reasons: Germany goes to the polls in September, and Angela Merkel, who has led the CDU for nearly two decades, won’t be running for chancellorship again.

Ms. Merkel has been a great force for stability at a time of polarisation, both within the CDU and the German polity as a whole. From 2005, she has helmed Europe’s dominant economy with a cool competence while piloting the European integration project through the difficult waters of hyper-nationalism, xenophobia, and economic crisis, emerging as perhaps the lone credible face of liberal democracy in the Trump years. There is thus a lot at stake on who succeeds Merkel.

Mr. Laschet, a lawyer by training, is the premier of North Rhine-Westphalia, Germany’s most populous state. As a Merkel confidant, he is expected to continue her policies across the board, from economy to immigration and foreign policy. In the digital vote held on January 16, he won by a narrow margin of 521 to 466, polling 53% of the votes to beat his arch-conservative opponent Friedrich Merz.

Split down the middle

That Mr. Merz lost is a sign that the party is not yet ready to break with Ms. Merkel’s centrism, which has served it well so far. But that he got 47% of the votes indicates that the party is virtually split down the middle. Indeed, Germany has seen a steady erosion of the centrist space. While the centre-right CDU is getting outflanked by the far-right Alternative for Germany (AfD), the Greens have been gaining ground at the expense of the centre-left SDP.

In this increasingly fragmented polity, Ms. Merkel’s successor faces two challenges: hold the CDU together by keeping both the conservatives and the liberals within the party happy; form an alliance with a suitable rival (mostly likely, the Greens) so that the CDU-CSU returns to power post-September.

Having won the chairmanship of the party, Mr. Laschet has a head start. But not everyone is convinced he can step into Ms. Merkel’s shoes. The fate of his predecessor is a cautionary tale. In December 2018, Ms. Merkel’s handpicked successor, Annegret Kramp-Karrenbauer (AKK), became the CDU chief. She was expected to run for German chancellorship. But she couldn’t hold the party together. In February 2020, in a regional election, the CDU unit of Thuringia defied her command, and the party line, to endorse a candidate supported by the AfD. AKK resigned, triggering yet another search for Ms. Merkel’s successor that has ended, for now, with Mr. Laschet.

Typically, but not necessarily, the party chief gets to run for the post of Chancellor. Mr. Laschet has won the leadership battle in the CDU, but he lacks in popularity. The CSU chief and Bavarian Premier Markus Soder is way ahead in the popularity charts. Within the CDU, Health Minister Jens Spahn has more mass appeal than Mr. Laschet. Recent opinion polls have consistently shown two things: the CDU-CSU has a clear lead over its rivals; both Mr. Soder and Mr. Spahn have higher ratings than Mr. Laschet.

The popularity aspect and the fact that both Mr. Soder and Mr. Spahn have made no secret of their ambitions suggest that Mr. Laschet still has his work cut out convincing party front-benchers that he should be the one getting the chancellorship ticket. He will get a chance to prove himself when two States, Baden-Wurttemberg and Rhineland-Palatine, go to the polls in March.

Nonetheless, while Mr. Laschet may not top popularity charts domestically, his election has elicited near unanimous approval internationally. Having served as a Member of the European Parliament (MEP), and a francophone, his commitment to pro-European politics is beyond question. His open stance on Huawei and the Nord Stream 2 gas pipeline suggests that both China and Russia would be happy to see him in Ms. Merkel’s chair. With Donald Trump gone, the Biden administration in the U.S., too, would like someone who continues the Merkel line on pragmatic trans-atlanticism.

Mr. Laschet is known to be a jolly, affable person. Sometimes jollity and an unassuming nature are excellent for masking ambition. That Mr. Laschet is today the frontrunner to succeed Ms. Merkel is proof that his rivals underestimate him at their peril. 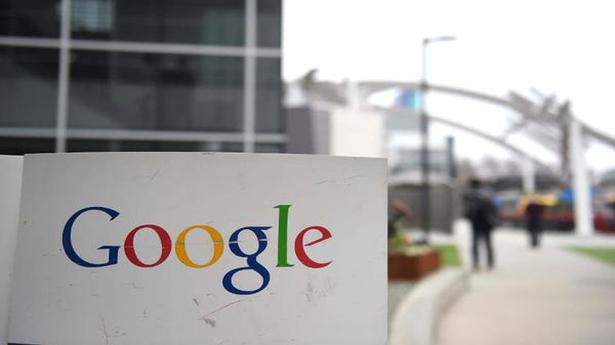 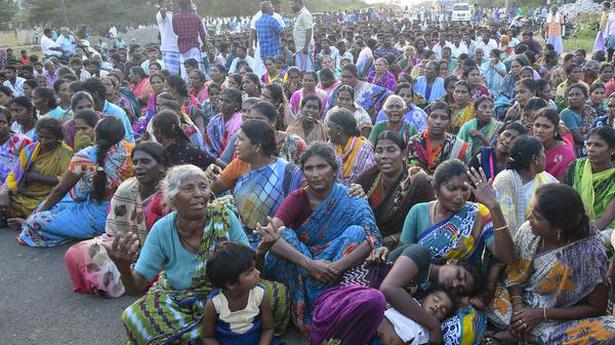 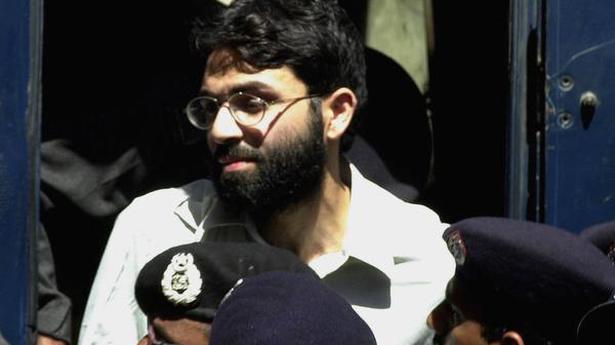 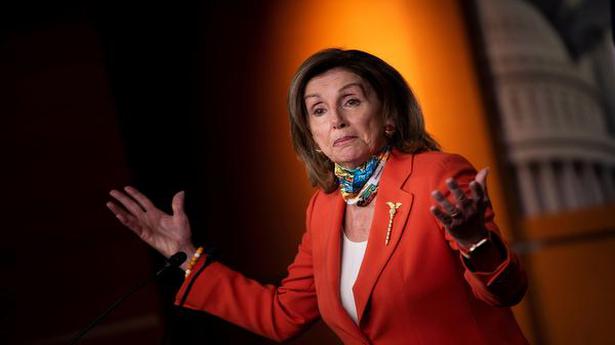 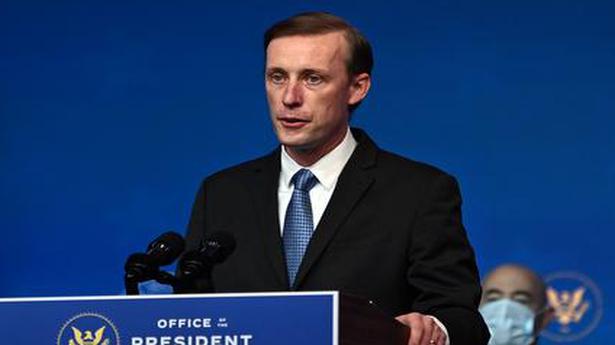 Biden administration will build on the Quad: NSA Jake Sullivan 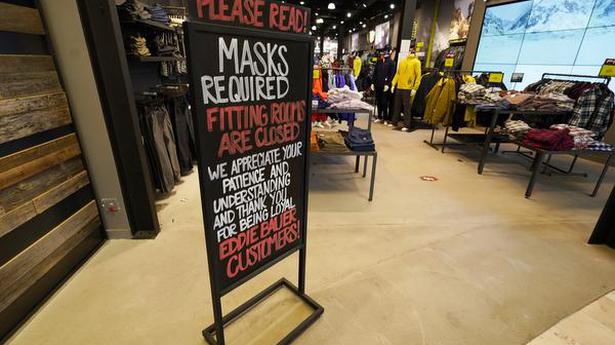