Brexit becomes a reality on Thursday as Britain leaves Europe’s customs union and single market, ending nearly half a century of often turbulent ties with its closest neighbours.

The U.K.’s tortuous departure from the European Union takes full effect when the Big Ben strikes 11 p.m. in central London, just as most of the European mainland ushers in 2021 at December 31 midnight.

Brexit has dominated British politics since the country’d narrow vote to leave the bloc in June 2016, opening deep political and social wounds which remain raw. But both sides are now keen to move on to a new future.

Prime Minister Boris Johnson called Brexit “a new beginning in our country’s history and a new relationship with the EU as their biggest ally”.

The British pound surged to a 2.5-year peak against the U.S. dollar before the long-awaited departure from the single market. Legally, Britain left the EU on January 31, but it has been in a transition period during fractious talks to secure a free-trade agreement with Brussels, which was finally clinched on Christmas Eve.

Once the transition ends, EU rules will no longer apply, with the immediate consequence being an end to the free movement of more than 500 million people between Britain and the 27 EU states.

Customs border checks will be back for the first time in decades, and despite the free-trade deal, queues and disruption from additional paperwork are expected.

Britain — a financial and diplomatic big-hitter plus a major NATO power — is the first member state to leave the EU, which was set up to forge unity after the horrors of World War II.

The EU has lost 66 million people and an economy worth $2.85 trillion, but Brexit, with its appeal to nationalist populism, also triggered fears that other disgruntled members could follow suit.

“It’s been a long road. It’s time now to put Brexit behind us. Our future is made in Europe,” Commission president Ursula von der Leyen said on Wednesday, as she signed the trade pact.

In the short term, all eyes will be closer to home and focused on how life outside the EU plays out in practical terms. British fishermen are disgruntled at a compromise to allow continued access for EU boats in British waters.

The key financial services sector also faces an anxious wait to learn on what basis it can keep dealing with Europe, after being largely omitted from the Brexit trade deal.

Northern Ireland’s border with EU member state Ireland will be closely watched to ensure that movement is unrestricted — a key plank of a 1998 peace deal that ended 30 years of violence over British rule. 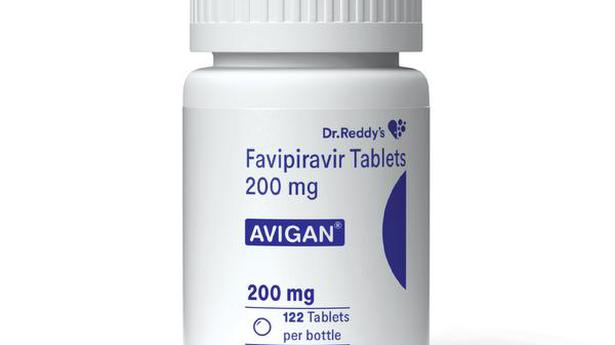 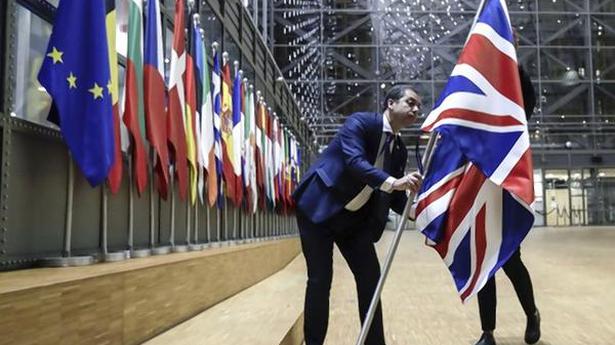 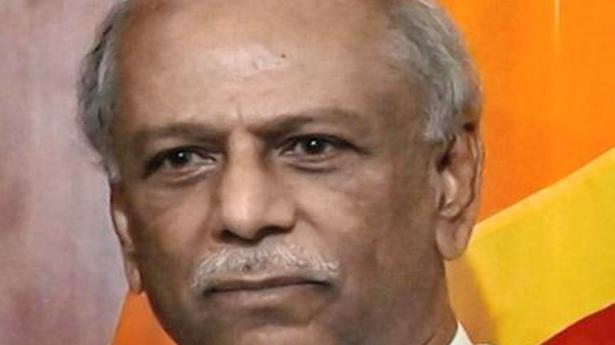 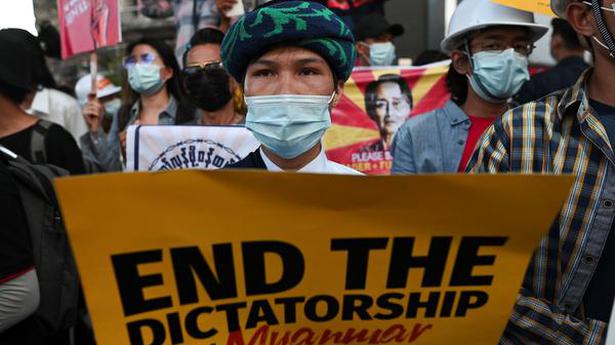 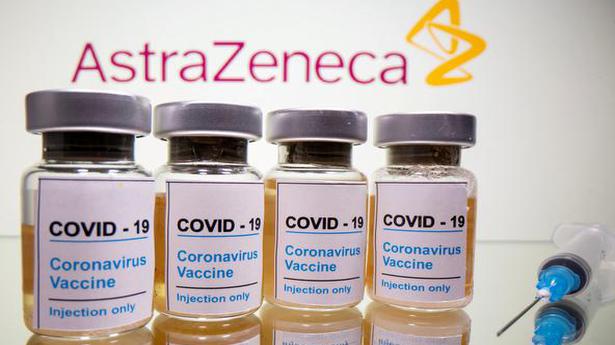