The company’s announcement included a video interview of Croak highlighting her decades of experience working on ground-breaking technology, with over 200 patents in areas such as Voice over IP

Google is making changes to its artificial intelligence team months after the contentious departure of AI ethics researcher Timnit Gebru.

The California-based firm said in a blog post on Thursday that Marian Croak, who has been a vice president at Google for six years, will lead a new centre of expertise on responsible AI within Google Research.

She has worked on a range of projects from site reliability engineering to bringing public Wi-Fi to India’s railroads. The announcement included a video interview of Croak highlighting her decades of experience working on ground-breaking technology, with over 200 patents in areas such as Voice over IP.

She said her approach has always been to look at how certain decisions will impact their users. “What I believe very, very strongly is that any technology that we’re designing should have a positive impact on society,” Croak said.

According to her, the field of responsible AI and ethics is new and there has been a lot of dissension and conflict in terms of trying to standardize on normative definitions of these principles. There is debate around whose definition of safety or fairness should be used.

To eliminate the conflict, Croak said she would like people to have the conversation in a more diplomatic way to can truly advance in this field. 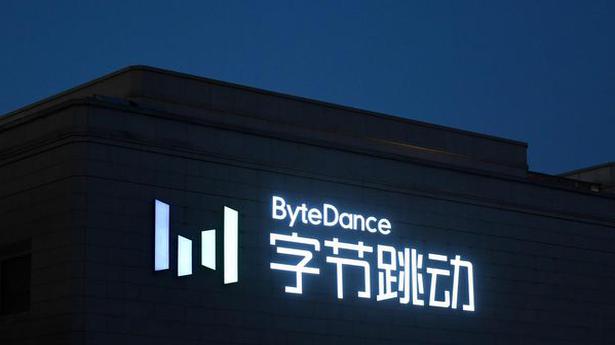 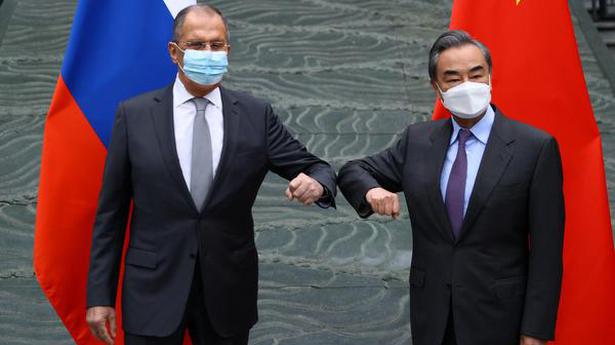 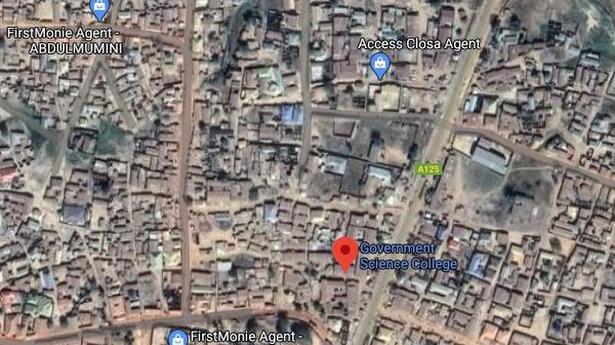 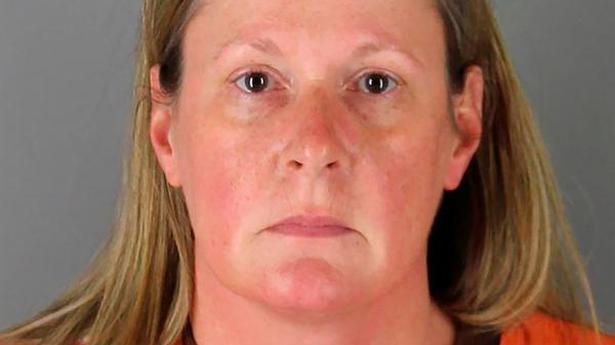