Divers were scouring the waters of the Java Sea on Sunday for 17 fishermen reported missing after their boat capsized following a crash involving a bulk carrier, a spokesman for Indonesia’s search and rescue agency said.

Fifteen crew of the fishing boat, the Barokah Jaya, were evacuated after Saturday’s crash, but five divers are searching for the remaining 17, Yusuf Latif, the spokesman of the agency, Basarnas, said in a statement.

“We’re still conducting the search,” Mr. Yusuf said, adding that an agency rescue ship had taken the survivors aboard.

The crash happened at 0930 GMT, Mr. Yusuf said. The other vessel was the bulk carrier Habco Pioneer, which has a capacity of nearly 30,000 tonnes. Both vessels are Indonesia-flagged.

There were no reports of casualties or missing crew on the Habco Pioneer, owned by tugboats and barges company PT Habco Primatama. 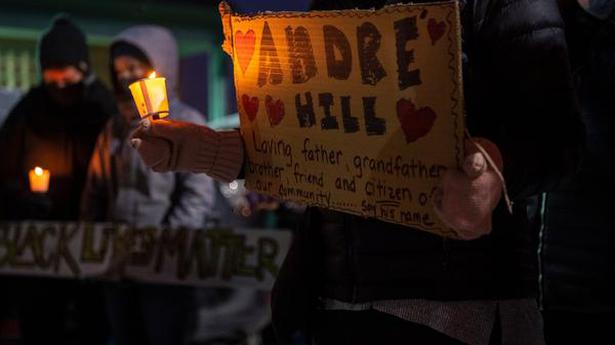 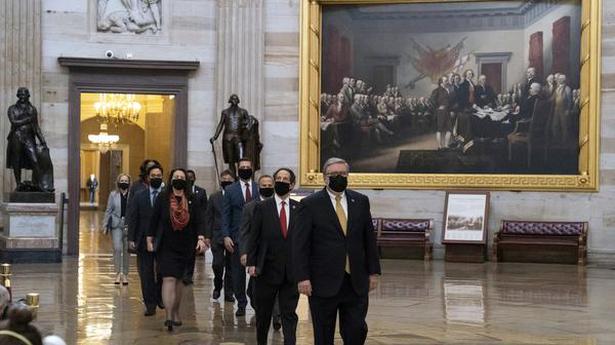 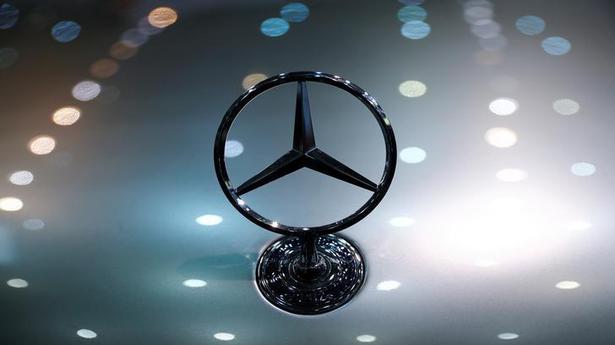 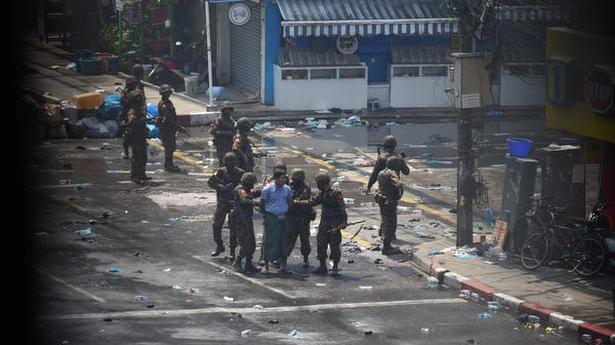