This means that Giuseppe Conte does not have the reliable majority he’ll need to effectively govern the country with its pandemic-pummelled economy.

Italian Premier Giuseppe Conte squeaked through a crucial Senate confidence vote on his government with enough backing to keep his wobbly coalition afloat for now but without the reliable majority he’ll need to effectively govern the country with its pandemic-pummelled economy.

The vote went 156 to 140 in his favour. There were 16 abstentions, thanks to a small but key coalition ally that bolted the centre-left coalition last week, jeopardising Mr. Conte’s survival at the nation’s helm. Among the yes votes were two defectors from the centre-right opposition party led by ex-Premier Silvio Berlusconi.

An absolute majority in the Senate is 161, so to pass critical legislation, including aid to help Italy’s battered economy, Mr. Conte faces the unpleasant prospect on likely resorting often on support from outside his coalition.

Noting his win in the Senate, Mr. Conte tweeted that “now the aim is to make this majority more solid. Italy doesn’t have a minute to lose. Right to work to overcome the health emergency and the economic crisis.”

Had he lost the confidence vote in Parliament’s upper chamber, Mr. Conte would have been required to resign. But without absolute command of a majority there, he could still opt to hand in his resignation to Italian President Sergio Mattarella, in a bid to be tapped anew to try to cobble together a revamped, more dependable coalition.

Mr. Conte’s tweet indicated he wanted to try to forge on, no matter how hobbled his coalition was left by the defection of lawmakers loyal to former Premier Matteo Renzi.

Mr. Conte was widely expected to pay a call on Mr. Mattarella, possibly on Wednesday, to brief the head-of-state on whether he feels he can still efficiently govern.

In pitching for the Senate’s backing, Mr. Conte acknowledged his government’s survival was in its hands. “If we don’t have the (vote) numbers, this government goes home,” he said.

Italy is rolling out its COVID-19 vaccination program. It must also tell the European Union how it plans to spend more than 200 million euros (dollars) in funds earmarked by Brussels to help Italy’s health system, sorely tested by the pandemic, and revive an economy, which was stagnant for years before pandemic lockdowns caused many businesses to struggle to survive.

In the lower Chamber of Deputies, where the 16-month-old government holds a more comfortable margin, Mr. Conte won a first confidence vote on Monday.

The political crisis was triggered when ex-Premier Matteo Renzi yanked his two ministers from his small, centrist Italia Viva (Italy Alive) party, in a spat over how much control Conte would hold in deciding how the EU largesse gets spent.

“Numbers are important, today even more so. But even more important is the quality of the political project,” Mr. Conte said in seeking Senators’ support. “We ask all the political forces to help us relaunch with maximum speed and help us repair the damage to citizens’ trust that the (political) crisis has produced.”

Mr. Renzi, in replying to Conte in the Senate on Tuesday, hammered away at what he contended was the government’s less-than-bold response to fighting the pandemic, including in how funds will be spent to revive Italy’s battered economy, already stagnant for years before COVID-19 struck.

“In view of the pandemic, there’s a need for a stronger government,” Mr. Renzi added.

Among those voting in Mr. Conte’s favour were the tiny ranks of Senators-for-life, who only occasionally come to Parliament to cast votes.

Among them was Liliana Segre, a 90-year-old Holocaust survivor and senator-for-life who traveled from Milan to vote for the premier despite not yet receiving a coronavirus vaccination. Ms. Segre was made a senator-for-life by Italy’s President to honour her work in keeping the memory of the Holocaust alive by speaking to students in schools throughout the nation.

The government crisis heightened demands by the opposition for an election two years early. But President Sergio Mattarella is considered unlikely at this point to choose that option, given the difficulty of organizing a campaign and vote during a pandemic.

Mr. Conte has boasted of his efforts to secure pandemic-recovery aid from the European Union. In Brussels, EU officials were following Italian political developments with concern.

EU Vice President Valdis Dombrovskis expressed hope that Italy’s “political instability would not compromise” Italy’s already “substantial” preparation of the recovery plan. He noted that Italy is by far the largest recipient of the pandemic funding. 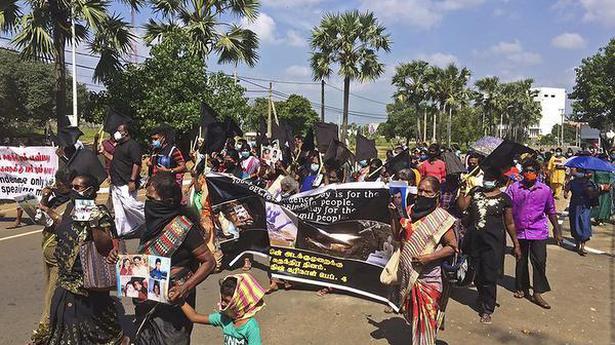 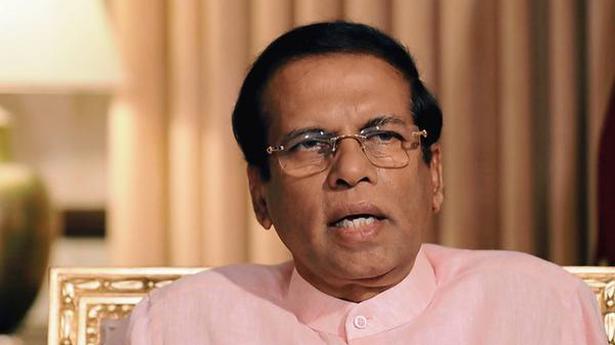 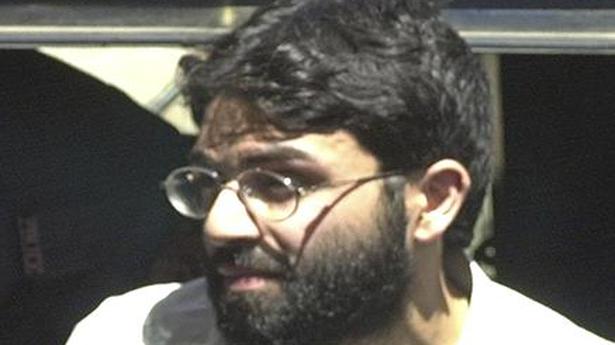 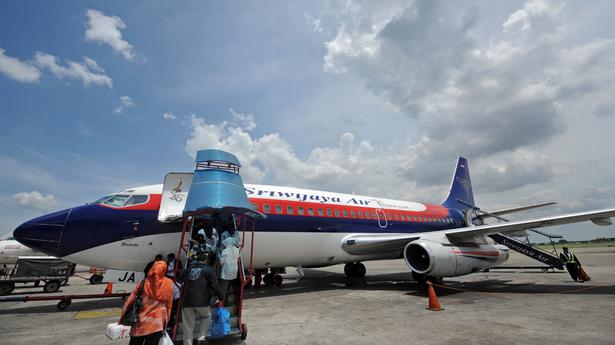 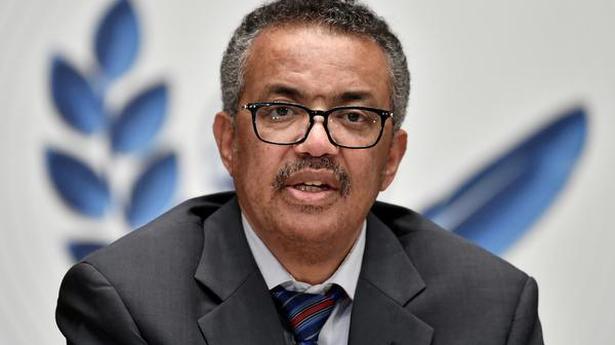 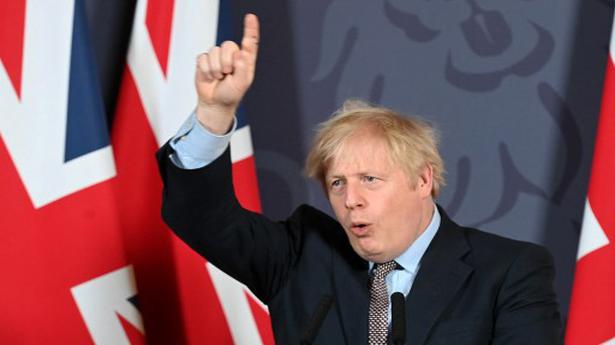