Katherine Tai, a corporate lawyer, argued — and won — cases for the U.S. against China at the WTO during the Obama administration when she was head of the USTR’s China division

The U.S. Senate voted unanimously, 98-0, to confirm Katherine Tai as the next U.S. Trade Representative (USTR). Ms. Tai, whose parents are from Taiwan, is the first woman of colour to hold the position.

From determining how to take forward a Trump-era trade deal with China and negotiating with the Europeans on aircraft subsidies and a digital services tax to implementing the U.S. Mexico Canada Agreement, Ms. Tai is expected to have a packed agenda.

Ms. Tai, a corporate lawyer, argued — and won — cases for the U.S. against China at the World Trade Organization (WTO) during the Obama administration when she was head of the USTR’s China division.

As the Biden administration heads towards its first bilateral meeting with Beijing later this week, questions on how to take the trade relationship forward loom. For now a ‘Phase 1’ trade deal negotiated by the Trump administration is in place. Bilateral trade balances were of central importance to former President Donald Trump’s ‘America First’ policy and a key factor in the dynamics between the U.S. and other countries. China had agreed to purchase $200 billion in U.S. goods in exchange for reduced tariffs on $120 billion worth of products under the agreement. During her confirmation hearing, Ms. Tai called on China to stick to its commitments in the trade deal.

At her hearing, Ms. Tai was also questioned on restoring India’s access to the U.S.’s preferential trade programme, the Generalized System of Preferences — which was revoked by the Trump administration — as well as being quizzed on access to Indian markets for Washington State’s apples and Montana’s pulses. While she did not commit to specific positions on these, Ms. Tai said she was aware that U.S. interests with India were “manifold” and looked forward to engaging with India on trade.

India will seek to negotiate a fresh bilateral trade deal with the Biden administration now that there is a confirmed USTR, as per what Commerce Minister Piyush Goyal said last month. The Minister had said that the government would take a fresh look at “different ideas” to avoid the problems of the past.

The Modi and Trump administrations were unable to conclude a ‘mini’ trade package despite coming close to signing on the dotted line several times.

A policy document from the U.S. government — The President’s 2021 Trade Agenda and 2020 Annual Report — released in early March had said that a “general and consistent” trend of “trade-restrictive policies” such as the Make in India campaign had challenged the bilateral trade relationship. 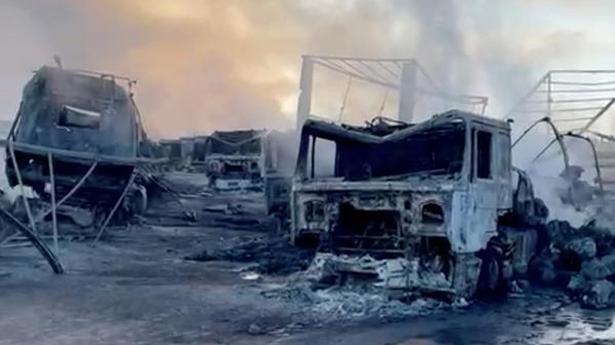 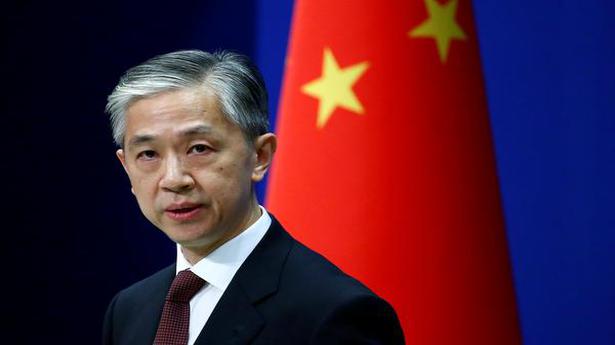 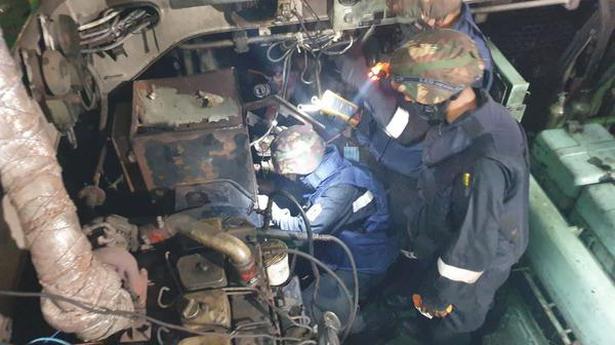 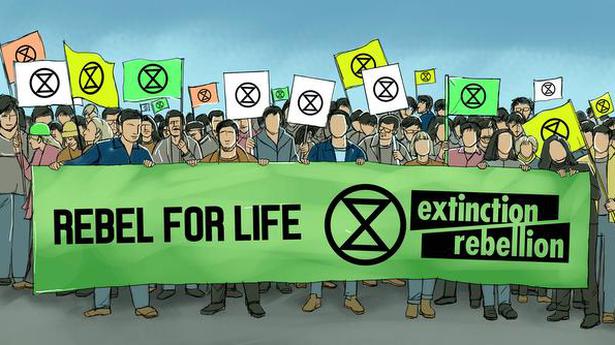 Extinction Rebellion | Rebels with a green cause 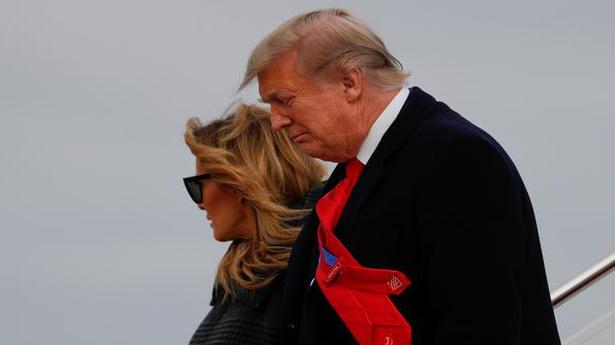