Sri Lanka on Tuesday detected radioactive material on a China-bound vessel berthed at the southern Hambantota Port. The vessel has been asked to leave the Port, according to officials, as the shipping company failed to obtain prior clearance for “dangerous cargo”, as per Sri Lankan law.

Officials said a local shipping company, handling the vessel sailing under the flag of Antigua and Barbuda, from Rotterdam in the Netherlands to China, cited a “mechanical emergency” and sought permission from the harbor manager at the China-run Hambantota Port. However, the company did not declare that the cargo was radioactive material, a requirement under Sri Lanka’s Atomic Energy Act.

The vessel was found to be carrying Uranium hexafluoride, which is classified under “dangerous cargo”, according to officials. “Uranium hexachloride is nuclear material that is commonly transported from one country to another. But as per Sri Lankan law, we need any vessel carrying radioactive material to obtain prior permission before berthing at any of our ports. This vessel had not obtained that clearance,” H.L. Anil Ranjith, Director General of Sri Lanka Atomic Energy Regulatory Council, told The Hindu on Wednesday. “After consulting the Ministry of Defence, we have asked the vessel to leave the Port,” he said.

Meanwhile, Leader of Opposition and the Samagi Jana Balawegaya (SJB or united people’s front)Sajith Premadasa raised the issue in Parliament on Wednesday. The Navy had not been allowed to “board the vessel to carry out an inspection”, he said, adding: “The government appears to be under pressure from a diplomatic mission.” He did not name the mission. “I am asking the government to examine this …this is a very serious matter, something that can affect the life of our community,” Mr. Premadasa said. 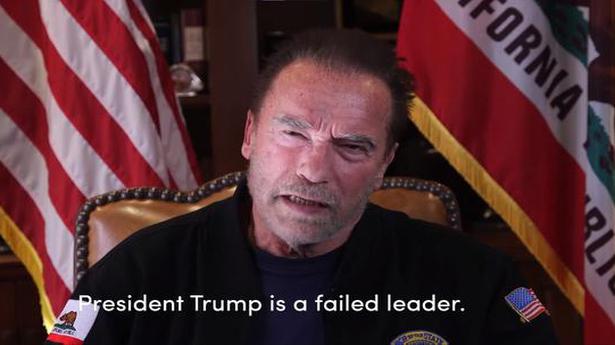 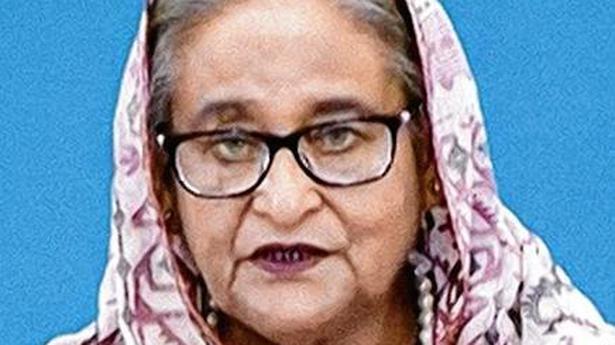 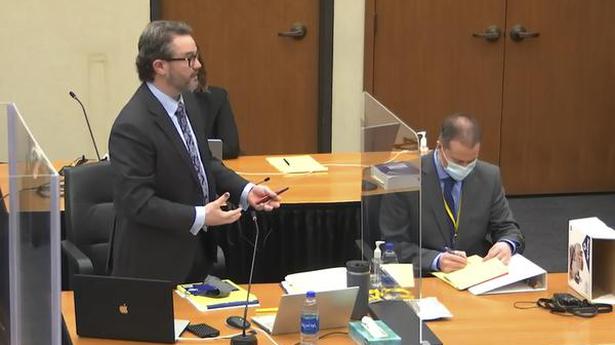