Heavy snow and high winds in several parts of Iran in the past few days have closed many roads and disrupted transport.

Heavy snowfall has killed 12 climbers in mountains north of Iran’s capital, Tehran, while rough waters capsized a ship in the Gulf and left its crew missing, state media reported on Sunday.

Heavy snow and high winds in several parts of Iran in the past few days have closed many roads and disrupted transport.

The bodies of two climbers were found on Sunday, bringing to12 the toll after the heavy snows, Reza Zarei, head of Iran’s mountaineering federation, was quoted as saying by state TV. “The rescue operation has now been completed, and all the missing persons have been found,” the broadcaster IRIB quoted Mr. Zarei as saying.

Tehran lies at the foot of the Alborz mountain range which has several ski resorts and popular climbing trails.

Meanwhile, maritime authorities were searching for the six Iranian and one Indian crew members of an Iranian transport vessel that capsized near the Strait of Hormuz at the mouth of the Gulf on Friday, IRIB said on its website.

“Seven groups of four people are searching … but due to unfavourable weather conditions, it is not possible to search by air now,” Esmail Makkizadeh, deputy head of Iran’s regional maritime body, was quoted as saying by IRIB’s website.

Iran has also informed passing vessels and the naval search and rescue centres of Oman, the United Arab Emirates and Pakistan about the missing crew. 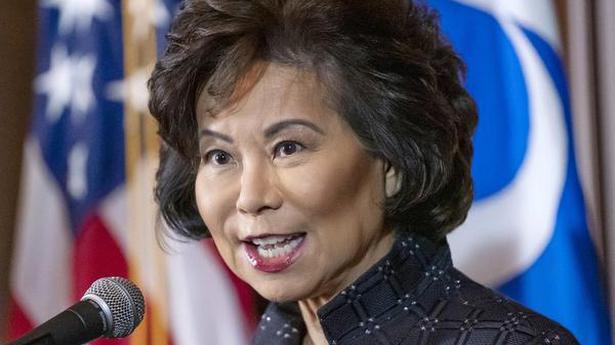 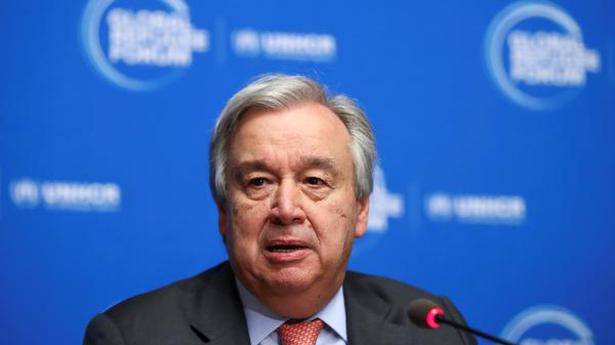 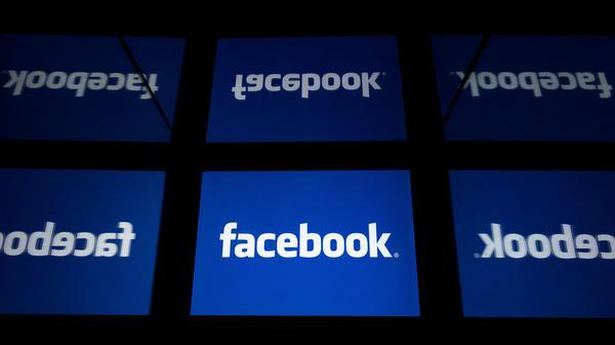 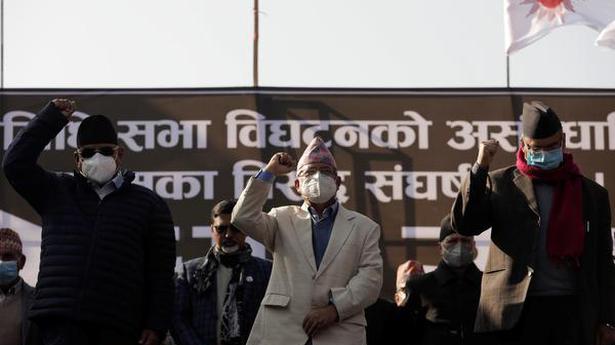 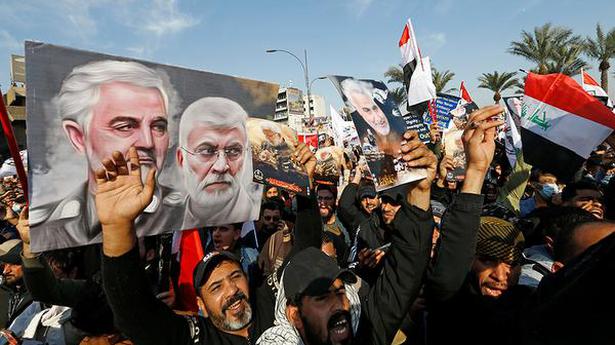