“I don’t believe for a second that you will actually do this,” she lectured the lawmakers of the House Oversight Committee’s environmental subcommittee.

Swedish climate activist Greta Thunberg warned U.S. lawmakers Thursday that history will hold them accountable for climate catastrophes if they do not stop subsidizing the fossil fuel industry before it is too late.

Thunberg, 18, whose activism has inspired a global movement, testified virtually to a House of Representatives panel on the day President Joe Biden began a virtual two-day Earth Day summit pledging to slash U.S. greenhouse gas emissions in half by 2030.

“The simple fact, and uncomfortable fact, is that if we are to live up to our promises and commitments in Paris, we have to end fossil fuel subsidies … now,” Thunberg said, referring to the international 2016 Paris Climate Change Agreement.

The United States under Biden rejoined the Paris agreement in February, after former President Donald Trump pulled out.

Thunberg, whose activism began at age 15 when she started skipping school on Fridays to protest outside the Swedish parliament for climate change, voiced pessimism.

“I don’t believe for a second that you will actually do this,” she lectured the lawmakers of the House Oversight Committee’s environmental subcommittee.

“You still have time to do the right thing and to save your legacies, but that window of time is not going to last for long,” Thunberg said. “We the young people are the ones who are going to write about you in the history books … So my advice for you is to choose wisely.”

The subcommittee chairman, Representative Ro Khanna, is pressuring Biden, a fellow Democrat, to keep a campaign promise to end fossil fuel subsidies such as tax breaks and regulatory loopholes. “We appreciate that President Biden ran on ending fossil fuel subsidies. But the details matter,” Khanna said in a statement released prior to the hearing.

Khanna asked Thunberg if it would be a “gut punch” to the global environmental movement if fossil fuel subsidies are not eliminated in Biden’s current $2.3 plan to overhaul U.S. infrastructure.

The senior Republican on the subcommittee, Ralph Norman, rejected “doomsday scenarios” about climate. He said children had been greatly affected by the fear of climate change, and asked Thunberg why she had said previously that she wanted people to “panic” about it.

“By that I mean that I want people to step out of their comfort zones, and not just see the climate crisis as a distant threat, but rather as something that is impacting people already today,” Thunberg said.

Thunberg, who was Time magazine’s person of the year in 2019 for her work on climate change, has denounced the “madness” of government subsidies for fossil fuel use. She says pledges by various countries to halve greenhouse gas emissions over the next decade are insufficient.

Biden has called for replacing fossil fuel subsidies with incentives for clean energy production as part of his infrastructure plan, but the plan has not specified which tax breaks for fossil fuel companies would be targeted.

Khanna listed some tax breaks he wants repealed, including one called intangible drilling costs, which allows producers to deduct most costs from drilling new wells. 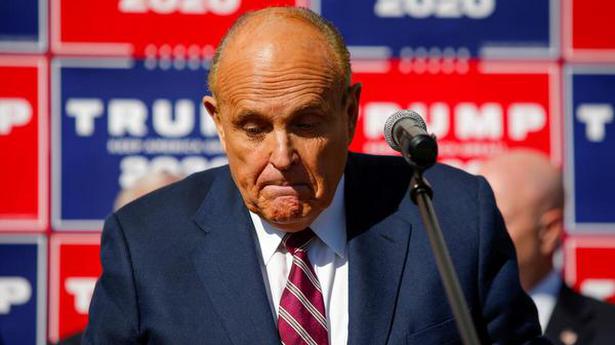 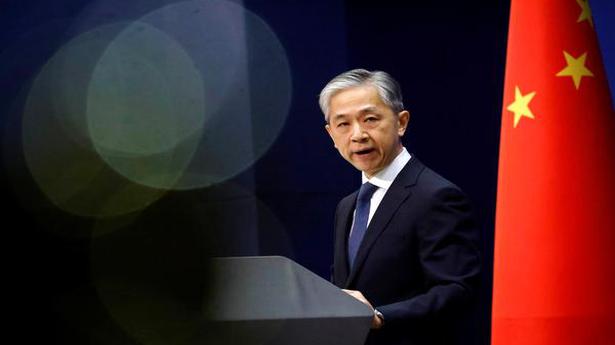 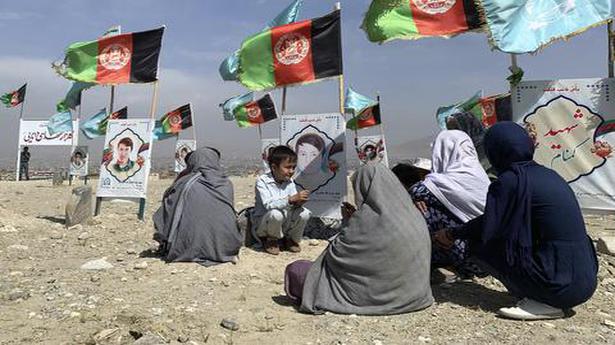 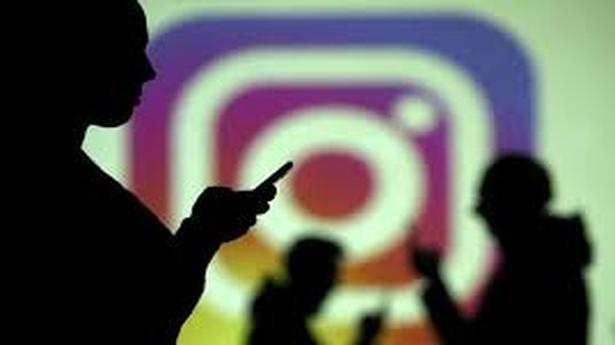 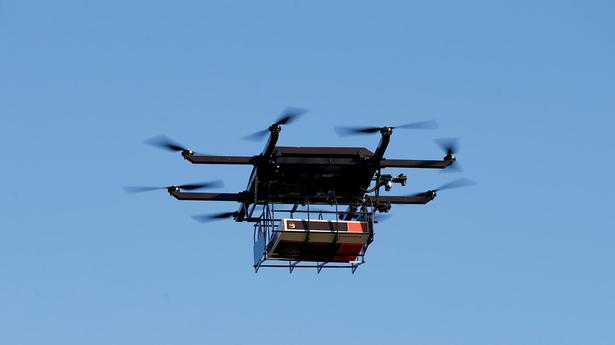