The Queen, 94, and Philip, 99, were given the injections by a royal household doctor at Windsor Castle.

“The Queen and the Duke of Edinburgh have today received COVID-19 vaccinations,” a Buckingham Palace spokesman said.

A source told the domestic Press Association news agency that the queen, 94, and Philip, 99, were given the injections by a royal household doctor at Windsor Castle.

No further details about the vaccinations were released.

More than 1.5 million people in Britain have so far received virus jabs, as the biggest immunisation programme in its history ramps up with priority given to the elderly, their carers and health workers.

The country, which has so far begun administering two types of approved vaccines, is racing to inoculate as many people as possible as a coronavirus variant pushes infections and deaths to unprecedented levels.

Britain on Friday reported a record 1,325 deaths over a 24-hour period, bringing the total number of deaths to nearly 80,000, while also registering a high of 68,053 new cases.

The Queen and Philip have spent much of the pandemic in self-isolation at  Windsor because of their advanced age, and this year saw their traditional family Christmas at her Sandringham estate in eastern England with other royals scrapped. 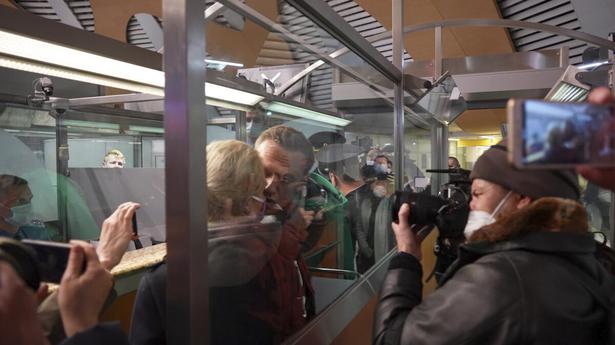 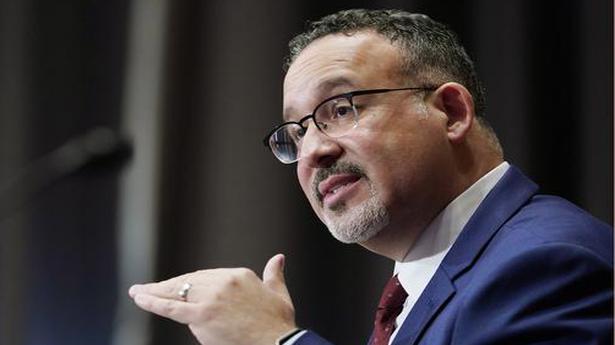