Jacob Anthony Chansley, also known as Jake Angeli, and two others were charged in federal court in connection with the violence

Authorities announced new arrests and charges on January 9 over the violent incursion into the U.S. Capitol, including a tattoo-chested man in a horned hat whose image was beamed around the world.

That man, Jacob Anthony Chansley, also known as Jake Angeli, and two others — one of them a newly elected state official — were charged in federal court in connection with the violence, according to the U.S. attorney’s office for the District of Columbia.

Mr. Chansley was charged with “knowingly entering or remaining in any restricted building or grounds without lawful authority, and with violent entry and disorderly conduct on Capitol grounds”.

The statement alleged that Mr. Chansley was “the man seen in media coverage who entered the Capitol building dressed in horns, a bearskin headdress, red, white and blue face paint, shirtless, and tan pants, while carrying a long spear with an American flag tied to it”.

Mr. Chansley’s seeming resemblance to singer Jay Kay sparked a worldwide buzz on social media, prompting the Jamiroquai frontman to issue a statement making clear that he was nowhere near Washington when the pro-Trump mob stormed the Capitol.

Mr. Chansley describes himself as a “digital soldier” of the far-right QAnon conspiracy theory that claims Mr. Trump is waging a secret war against a global liberal cult of Satan-worshipping pedophiles.

The two other men were Derrick Evans, 35, a recently elected member of the West Virginia House of Delegates, and Adam Johnson, 36, of Florida.

Several of the intruders made their identification simple. Mr. Evans is seen on one video, according to the U.S. attorney’s office, shouting as he crossed the threshold into the Capitol, “We’re in, we’re in! Derrick Evans is in the Capitol!”

Mr. Johnson was identified from widely circulated photos showing him smiling and waving for a camera as he carries the lectern of the House speaker Nancy Pelosi as a prize through the Capitol Rotunda.

The Justice Department said on January 8 that 15 others had been charged over the incursion, including one man accused of possessing bombs. 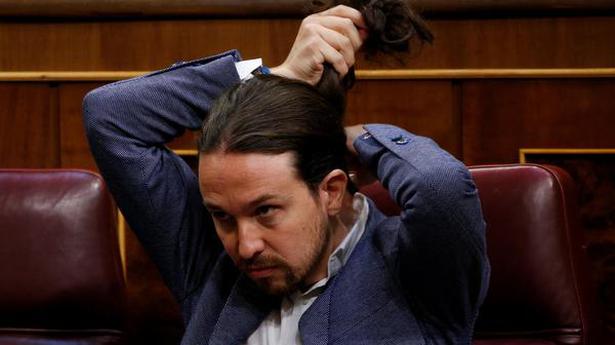 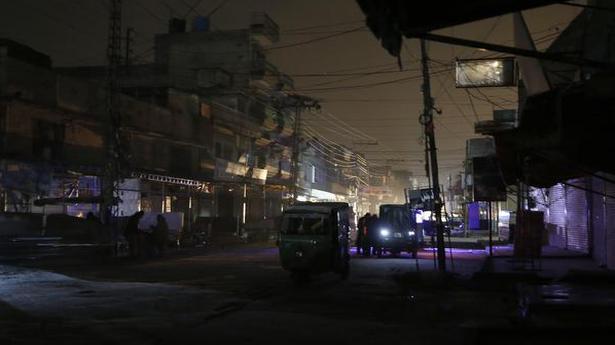 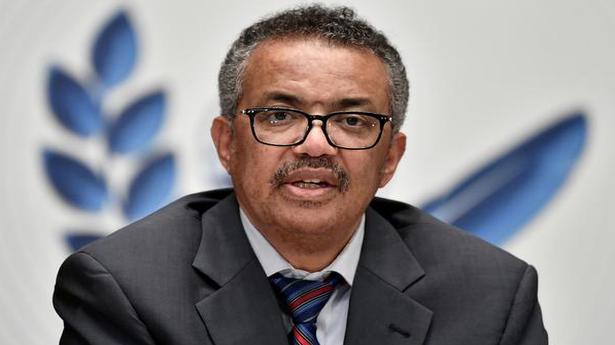 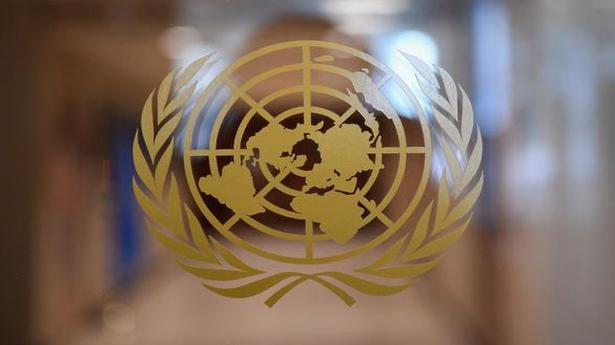 Climate and extinction crises must be tackled together, says United Nations 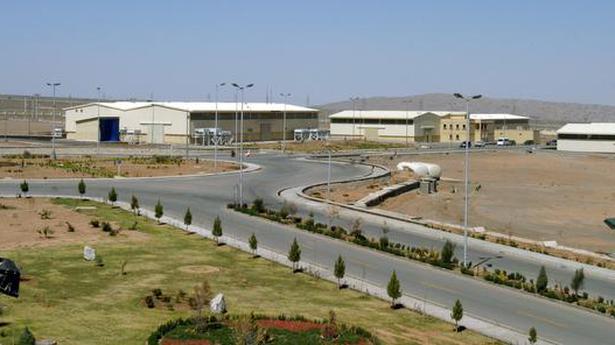 Explainer: What are the Iran nuclear talks all about?