Hunger is expected to rise in 23 global hotspots in the next three months with the highest alerts for “catastrophic” situations in Ethiopia’s embattled Tigray region, southern Madagascar, Yemen, South Sudan and northern Nigeria, two U.N. agencies warned on Friday.

The Food and Agriculture Organisation and World Food Program said in a new report on “Hunger Hotspots” between August and November that “acute food insecurity is likely to further deteriorate.”

They put Ethiopia at the top of the list, saying the number of people facing starvation and death is expected to rise to 4,01,000 — the highest number since the 2011 famine in Somalia — if humanitarian aid isn’t provided quickly.

In southern Madagascar, which has been hit by the worst drought in the past 40 years, pests affecting staple crops, and rising food prices — 14,000 people are expected to be pushed into “catastrophic” acute food insecurity marked by starvation and death by September. And that number is expected to double by the end of the year with 28,000 people needing urgent help, the two agencies said.

“Acute hunger is increasing not only in scale but also severity,” FAO and WFP said in Friday’s report. “Overall, over 41 million people worldwide are now at risk of falling into famine or famine-like conditions, unless they receive immediate life and livelihood-saving assistance.”

The two Rome-based agencies called for urgent humanitarian action to save lives in the 23 hotspots, saying help is especially critical in the five highest alert places to prevent famine and death. 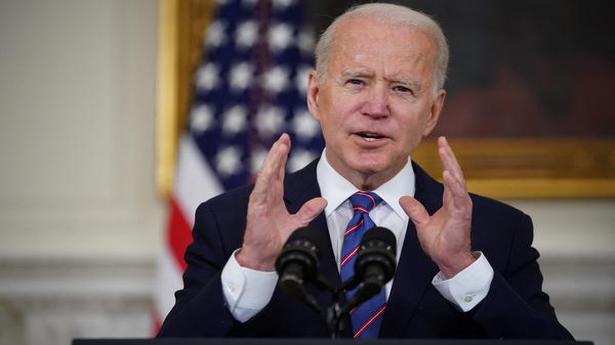 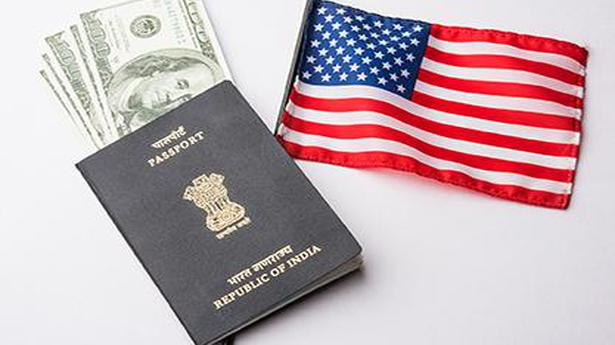 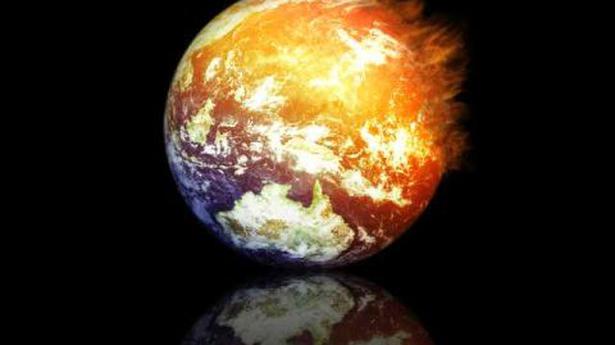 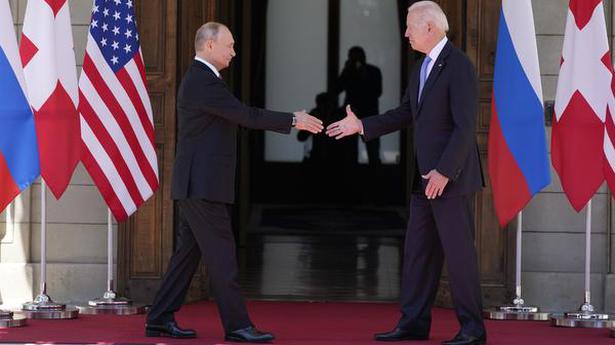 Analysis | Why did Biden meet Putin? 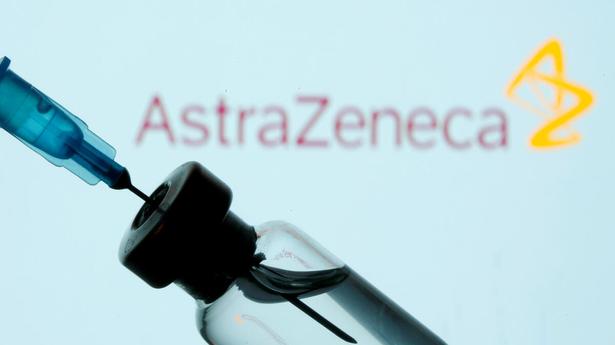