The National Aeronautics and Space Administration (NASA) has recently published an amazing image of the Martian surface covered with blue coloured dunes. It is a combination of images taken between December 2002 and November 2004 by the Thermal Emission Imaging System instrument on the Mars Odyssey orbiter.

The picture shows the sea of blue dunes sculpted by the winds at the planet’s northern polar cap, which according to scientists, covers an area as big as the United States’ Texas city.

However, the colours shown in the image are not true, as per NASA, as they are a representation of the temperature, where blue represents cooler temperatures while yellow and orange represent warmer temperatures.

The photograph is part of a series of pictures marking the 20th anniversary of Odyssey, the longest-working Mars spacecraft in history.

Notably, the Mars Odyssey was launched on April 7, 2001, and is currently orbiting Mars. Its aim is to find out the composition of the Martian surface and deduce how the red planet evolved. 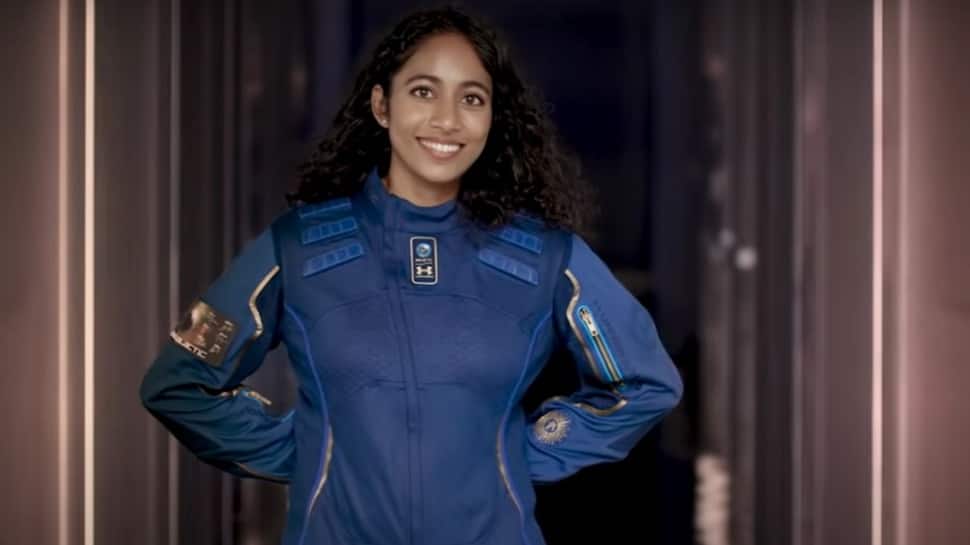 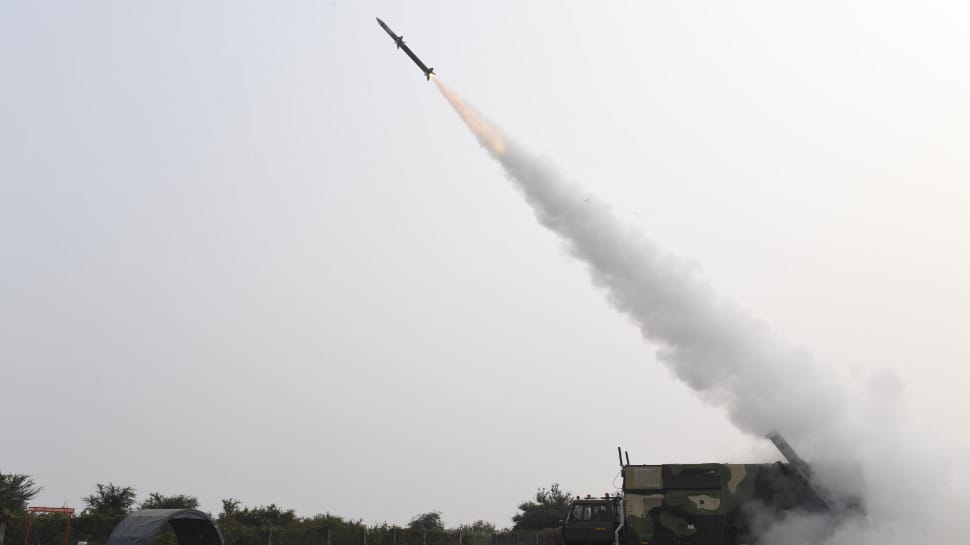 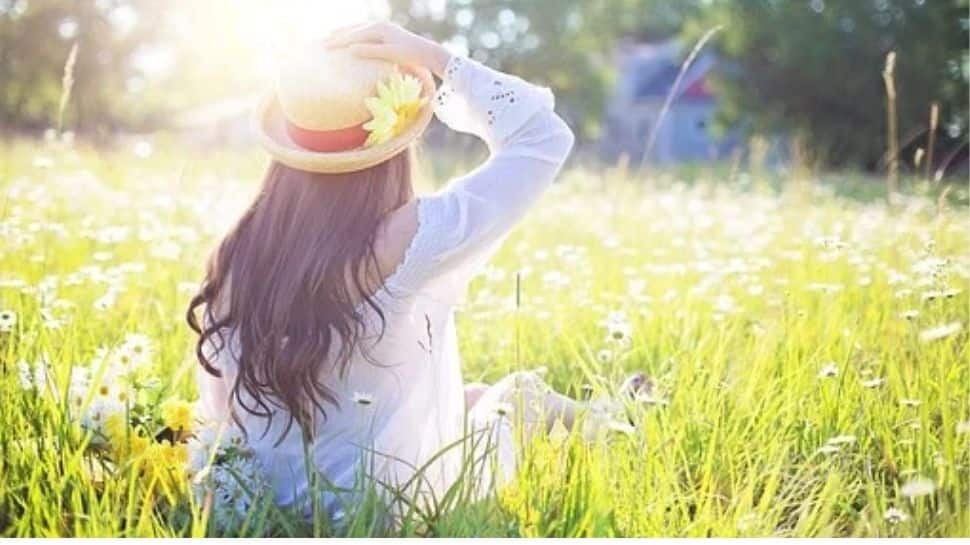 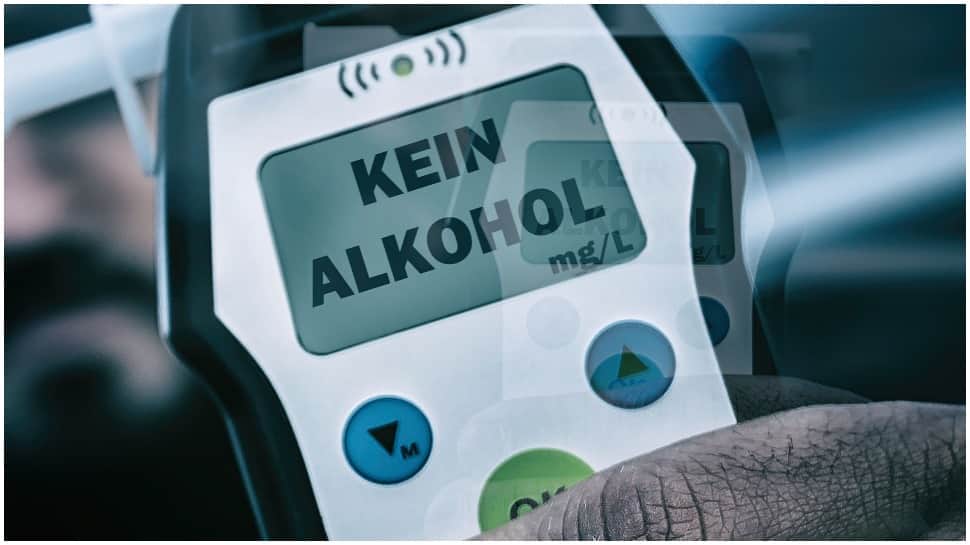 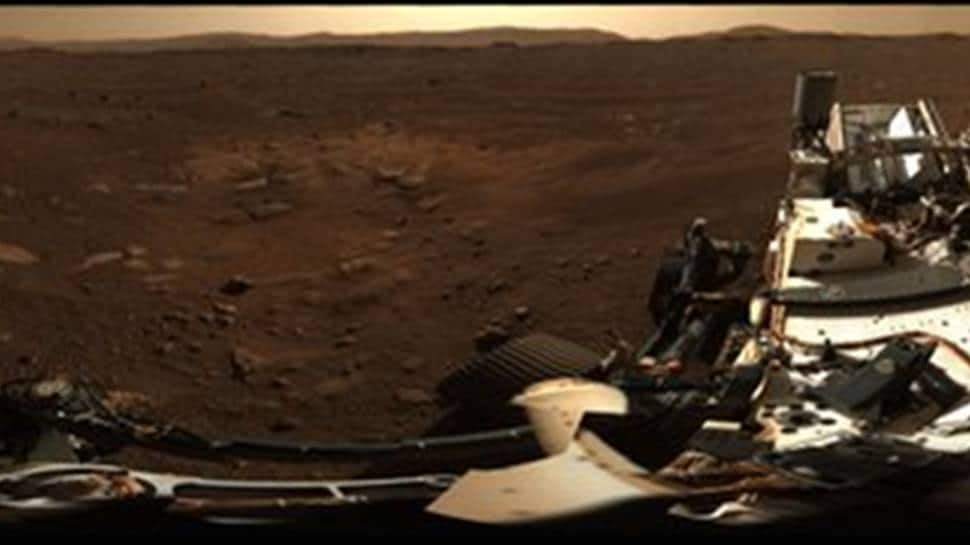