West Indies secured a thrilling 17-run victory over Bangladesh in the second and final Test to complete a clean of sweep of the series on Sunday.

Off-spinner Rahkeem Cornwall played a key role, ending the match with nine for 179 as West Indies clinched the series despite stubborn resistance from Mehidy Hasan.

Cornwall followed his five for 74 with four for 105 in the second innings to help the side bowl Bangladesh out for 213, with the host chasing a target of 231.

The off-spinner broke several key partnerships at various stages of the game to keep the tourist’s in front.

But Mehidy made sure the West Indies had to work for its win. With Bangladesh’s ninth wicket falling 43 runs away from the target, Mehidy came up with an aggressive brand of cricket.

He struck Cornwall for six twice in his consecutive overs and found the boundary regularly to keep the side interested. But he fell just short and was dismissed while poking a delivery from left-arm spinner Jomel Warrican at first slip, where Cornwall fittingly took a tough catch to seal the victory.

Bangladesh made a decent start in pursuit of 231, after its bowlers, led by left-arm spinner Taijul Islam (four for 36) dismissed West Indies for 117 in its second innings.

With his spinners failing to break the partnership, captain Kraigg Brathwaite (three for 25) found success with his part-time off-spin. He broke through with the wicket of Soumya for 13 and Tamim soon followed, chipping one straight at short cover.

Cornwall then ripped through Bangladesh’s middle order on a pitch that offered variable bounce, reducing the host to 115 for five including the key wicket of Mushfiqur Rahim (14).

Joeml Warrican, three for 47, helped the side edge closer to victory, sending back skipper Mominul Haque for 28 before Cornwall dismissed Liton Das (22), who appeared comfortable during his spell.

Earlier, West Indies were bowled out for 117 in its second innings after resuming at 41 for three. Nkrumah Bonner was the top-scorer with 38 while Joshua Da Silva made 20. 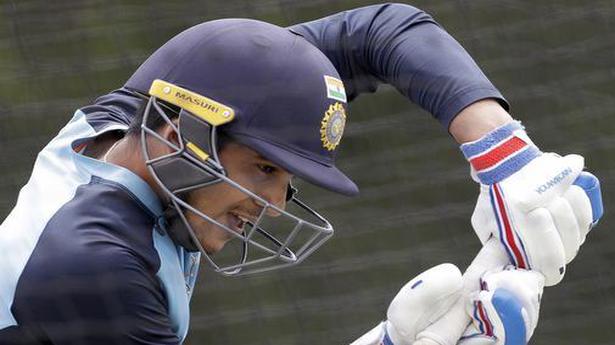 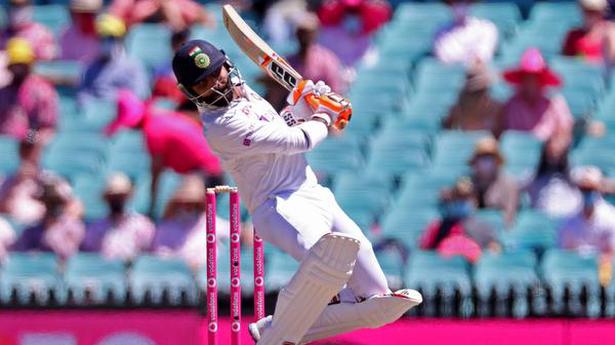 Despite injury, Jadeja says he was prepared to bat at Sydney Test 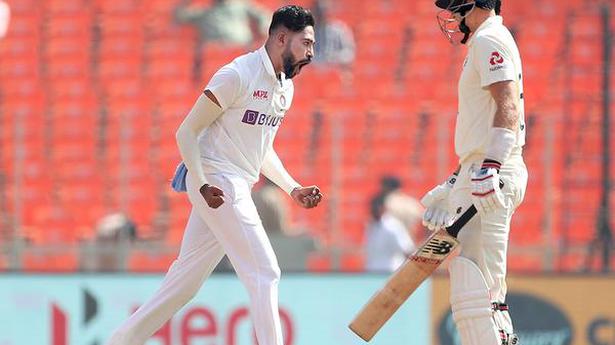 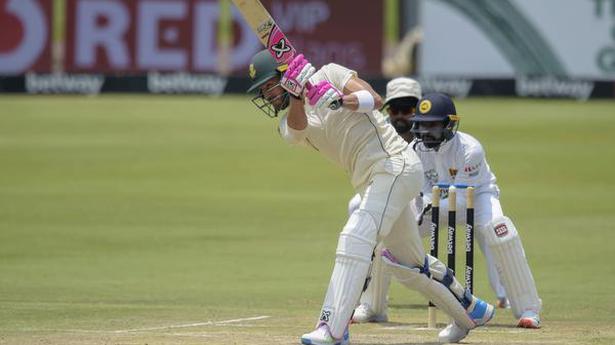 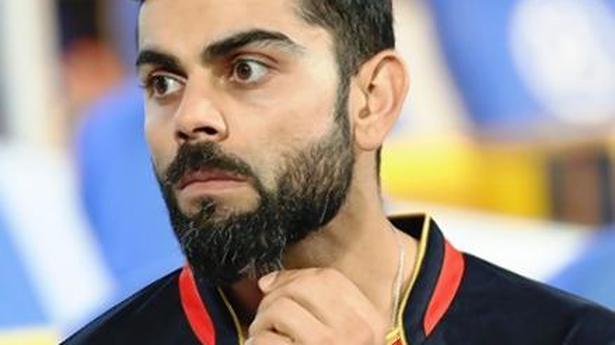 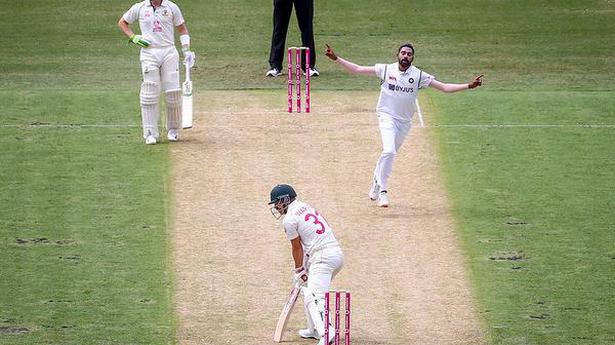