At the close of play, India were strongly placed at 386 for four for an overall lead by 472 runs

Rishabh Pant and Hanuma Vihari put themselves in the reckoning for next week’s first Test with contrasting hundreds as India thoroughly dominated Australia A in the pink ball warm-up match here on Saturday.

Needing 19 runs to reach his century when Jack Wildermuth commenced the second evening’s final over, Pant clobbered him for 4, 4, 6, 4, 4, to remain unbeaten on a blistering 103 off only 73 balls.

At the other end, Vihari laboured his way to a fine 104-run knock off 194 balls.

Also staking a claim for selection is young Shubman Gill, with an elegant 65 off 78 balls and 10 sweetly-timed boundaries.

In the final session of play, Pant’s aggressive approach paid dividends as he smashed the Australia A bowlers to all corners of the Sydney Cricket Ground, the southpaw making a strong case for himself for the wicketkeeper’s job in Adelaide ahead of Test specialist Wriddhiman Saha.

To cite an example of his power-hitting, Pant swept one over the cow corner for a six, leaving Nic Maddinson to search for the ball among the rows of chairs at the SCG.

At the close of play, India were strongly placed at 386 for four for an overall lead by 472 runs, having bundled out the home team out for a paltry 108 in their first innings on Friday.

In their first innings, India were all out for 194, which would have been far less if not for pace spearhead Jasprit Bumrah’s maiden first-class fifty, but the visitors staged a strong comeback with both bat and ball.

While Gill may have booked himself one of the opening slots with his dazzling strokes, Hanuma’s effort might force the Indian team to play an additional batsman in the series opener.

Coming out to bat again in the beginning of the day’s play, India lost Prithvi Shaw in the second over as the young right-hander drove the ball at cover-point without any great foot movement. It was a bit of a soft dismissal.

If Shaw missed out on an opportunity to make a big score in good batting conditions, his contemporary Gill grabbed it with both hands on the way to reaching his half-century off 49 balls.

During his stay in the middle, Gill played some elegant drives and looked assured while going on to the backfoot, which seems to be his forte.

However, the 21-year-old got out in an unfortunate manner to leg-spinner Michell Swepson.

Swepson bowled a faster one and Gill, shaping up to flick it, missed, prompting the bowler to appeal for an lbw even as the ball headed towards the first slip where a diving Sean Abbott held on to it.

TV replays were inconclusive and the absence of DRS and Snickometer in the practice game, a disappointed Gill had no option but to walk back to the dressing room as umpire’s decision could not be challenged.

That ended a 104-run partnership for the second wicket between Gill and Agarwal, who was joined in by Vihari for another half-century stand.

Thereafter, the duo of Vihari and skipper Ajinkya Rahane was involved in a partnership of 78 runs for the fourth wicket as the Australian bowlers toiled hard for wickets.

There was a brief rain interruption after Pant walked in at the fall of Rahane’s wicket. But he straightaway played his shots to further unsettle the Australian bowlers.

Even as Vihari showed great composure and patience in collecting his runs, Pant was quite at ease while clearing the fence, reaching his fifty with a cracking square cut in just 43 balls.

Pant continued in same vein till the end of the day’s play and hurtled towards his century with a flurry of big hits. While Vihari, in all, struck 13 boundaries. 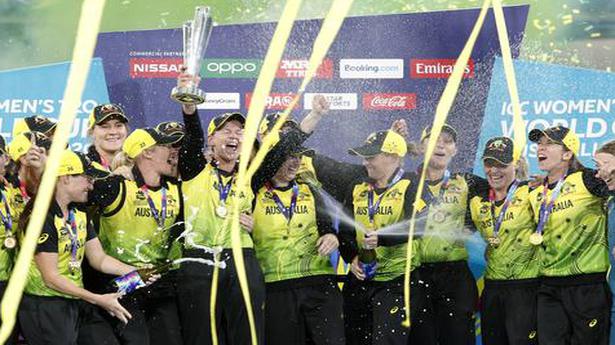 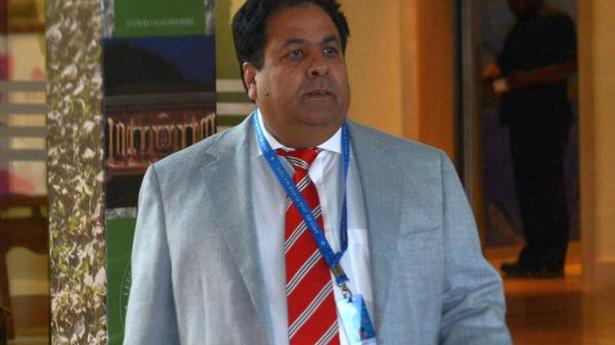 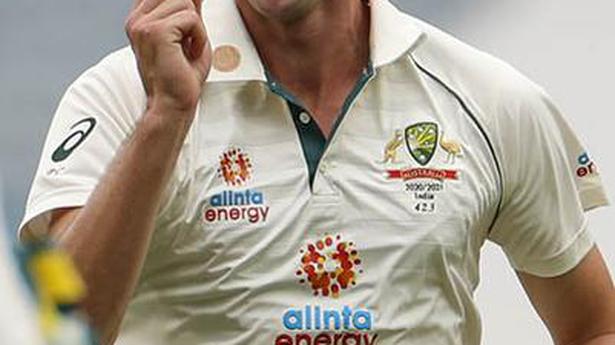 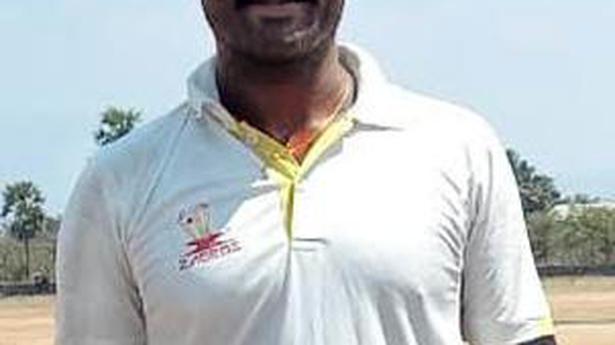 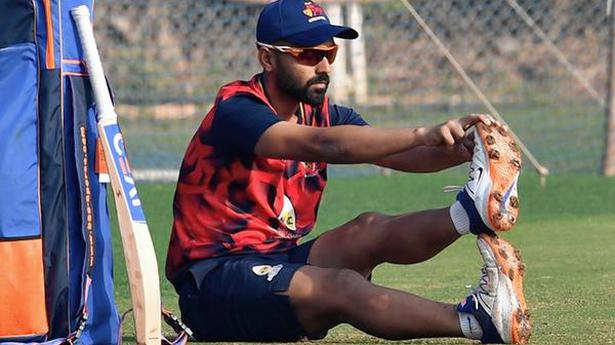