Depleted India’s injury woes worsened on Saturday with senior all-rounder Ravindra Jadeja sustaining a left thumb dislocation and fracture which is likely to rule him out of the final Test in Brisbane, starting January 15.

However, there is some good news for India as wicketkeeper-batsman Rishabh Pant’s elbow injury is not serious and he will probably be available when India bat in the second innings.

Both players underwent scans after being hit by short balls from Australian pacers on third day of the Test match.

“Ravindra Jadeja has suffered a dislocation and fracture on his left thumb. It will be very difficult for him to wear those gloves and bat,” a senior BCCI source told PTI on Saturday.

“In any case, he will be out of action for at least two to three weeks which rules him out of the final Test. Pant will be able to bat as his injury isn’t that serious.”

The visitors’ first jolt came when Pant sustained an elbow injury after being hit by a Pat Cummins delivery.

Reserve wicketkeeper Wriddhiman Saha replaced Pant as per a recent amendment in the ICC playing conditions.

“Rishabh Pant was hit on the left elbow while batting in the second session on Saturday. He has been taken for scans,” the BCCI had earlier stated in a release.

Pant, who looked good during his 36 off 67 balls on the third day of the match, was hit while trying to pull a short ball from Cummins.

He was in pain immediately and after on-field treatment that included strapping a bandage, he was back in action but lost the flow due to hindered movement as Josh Hazlewood had him caught behind.

If that was not enough, the Australian fast bowlers inflicted further pain on the Indians with Jadeja suffering a nasty blow to his left thumb. He is unlikely to bowl in the Australian second innings after being taken for scans to ascertain the damage to his bowling hand.

Jadeja’s 28-run knock allowed India to limit Australia’s first-innings lead to less than 100 but towards the end, a short ball from Mitchell Starc hit him on the gloves and he needed immediate medical attention.

“Ravindra Jadeja suffered a blow to his left thumb while batting. He has been taken for scans,” the visiting team’s board stated in another media release after the injury.

Jadeja was in pain and once the team was back on the field for the second innings, his left thumb looked pretty swollen and the physio applied taping on it. He threw a few balls but then it was decided that it won’t be possible for him to continue. 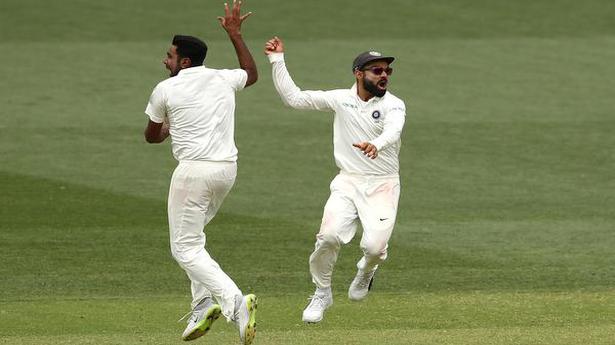 Kohli only expressed his opinion on best of three WTC final, never demanded it, says Ashwin 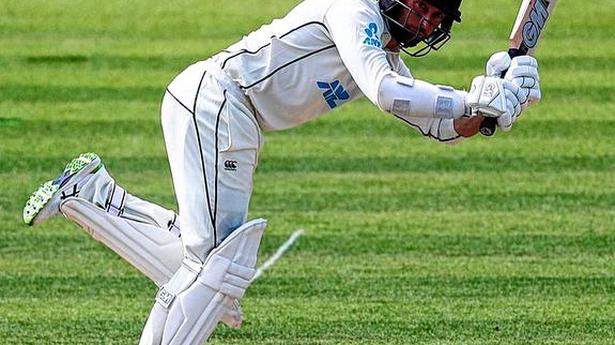 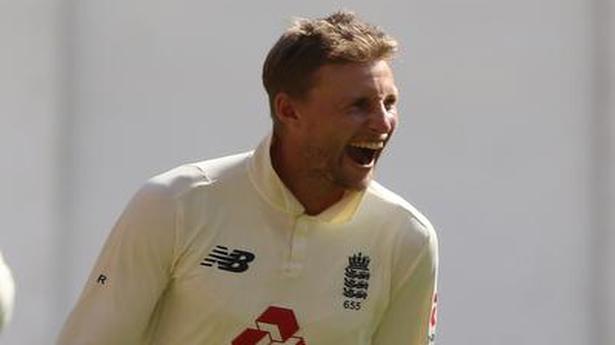