Paine didn”t hide his disappointment over the decision while leaving the field, prompting Wade to compare it with Australia”s review of Cheteshwar Pujara on the second day’s play on Sunday.

Unhappy with skipper Tim Paine’s dismissal in the second innings of the ongoing Boxing Day Test against India in Melbourne on Monday, Australia’s makeshift opener Matthew Wade has called for consistent implementation of the Decision Review System (DRS).

Wade made the statement after Paine was given out, caught behind off Ravindra Jadeja on the third day. The wicketkeeper batsman was ruled out after the on-field call by Paul Reiffel was overturned by third umpire Paul Wilson.

Paine didn’t hide his disappointment over the decision while leaving the field, prompting Wade to compare it with Australia’s review of Cheteshwar Pujara on the second day’s play on Sunday.

“From what I have seen it looked pretty similar to the first ball of yesterday, the one we actually referred, I think it was off Pujara. So from all reports and what I have seen, Snicko showed a very similar thing, one was given out and one was not out. That’s the way the cookie crumbles sometimes, but that’s what it looked like from where we have been sitting and watching,” Wade said at the virtual post-day press conference.

“I heard a noise on the Pujara one, I was at first slip at the time, and his bat was the only thing out there, and then we saw what you guys saw on the ground, which was a small spike. Either way if it was out or not out, consistency is all you want as a player.” Paine was given out purely based on a Snicko spike as there was no mark on Hot Spot, which is the correct protocol.

But Wade took objection to Pujara’s case as then also there was no mark on Hot Spot and a very small spike on Snicko, although the Indian was given a benefit of doubt, suggesting that the toe of his bat had clipped his pad.

Wade, meanwhile, blamed yet another poor show from the home team batsmen as Australia are struggling to save the second Test.

Leading the series 1-0, the home side slumped to 133 for 6 in their second innings to take a lead of two runs on day three with all-rounder Cameron Green (17 not out) and Pat Cummins (15 not out) at the crease.

“We have only got ourselves to blame a little bit there, but they have (India) been pretty much on the mark from the start,” Wade, who top-scored for Australia with a defiant 137-ball 40, said.

Wade and Marnus Labuschagne (28 off 49 balls) were the only two Aussie batsmen so far to cross the 20-run mark as the Indian bowlers made merry before Green and Cummins put on a 34-run unbeaten stand for the seventh wicket.

“To be fair we have not gone deep enough yet to really cash in on tired bowlers late in the day. Our intent is to go out and score obviously as a batting group and individually, but they are making it quite challenging at times,” Wade said.

“Hard to get going, they are bowling pretty well, pretty straight, making it hard for us to score.” Wade has been performing the duties of an opener in the absence of an injured David Warner, who is out with a groin problem.

“We know how good Davey’s (David Warner) been for a very, very long time, so it hurts having a guy out that averages nearly 50 in Test cricket obviously,” he said.

“We have done the best we can possibly do and will continue to do the same things when we are asked for it.” Wade feels they still have a chance to go at the Indians if they extend their lead beyond the 100-run mark.

“We will take anything to be honest. Anything over 100 will be good. It would be really if these two put on a nice partnership together, something we haven”t done enough of over this Test match,” he said. 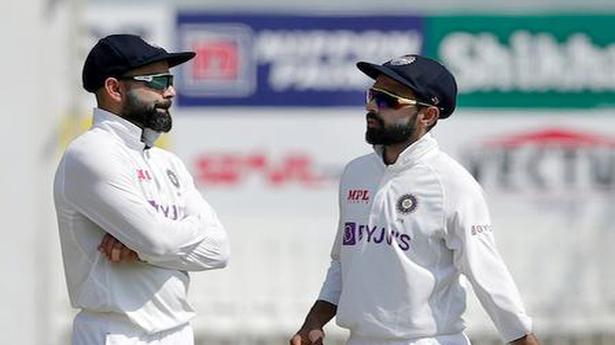 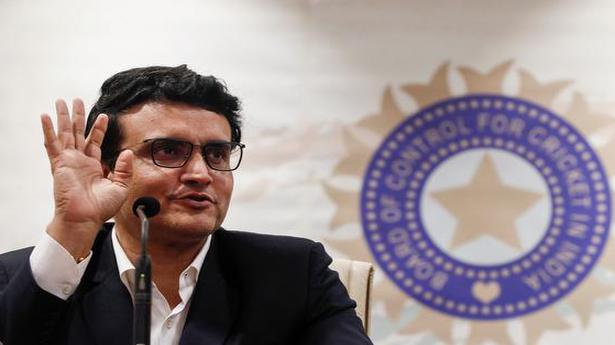 Too early to say how we can find a slot to complete IPL: Ganguly 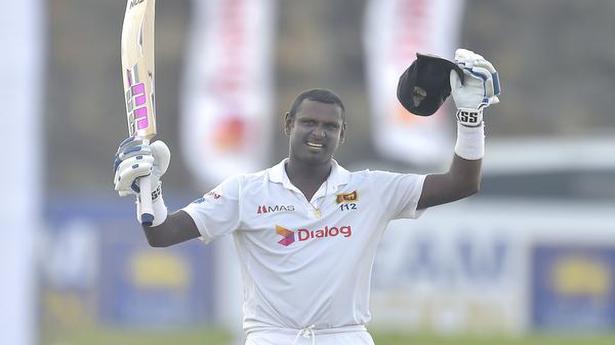 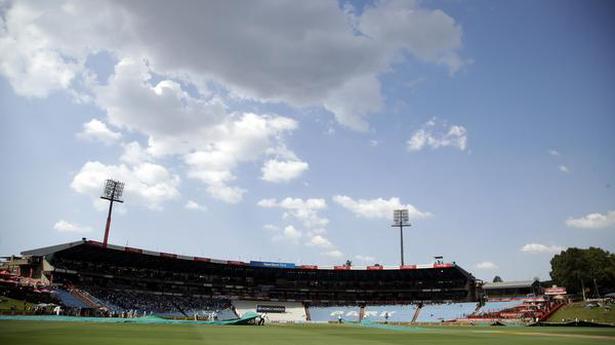 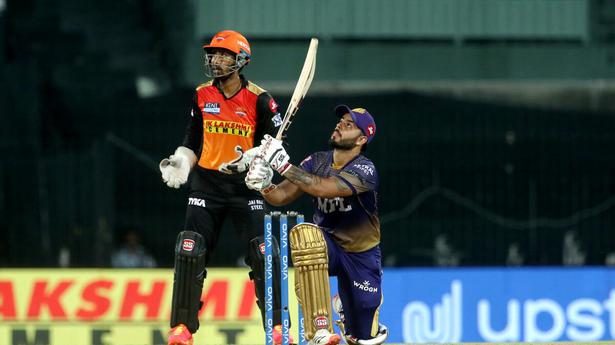