Off-spinner Mehidy Hasan claimed a career-best four for 25 as Bangladesh clinched the three-match ODI series against the West Indies on Friday with a seven-wicket victory in the second game.

Skipper Tamim Iqbal hit 50 to help the side chase the target in 33.2 overs after the West Indies was bowled out for 148 in 43.4 overs.

It was Bangladesh’s third straight and fifth overall series victory over the West Indies.

Rovman Powell was the top-scorer with 41 off 66 balls, hitting two fours and one six as he led the side past 100.

The third and final match will be played on Monday at Chattogram. 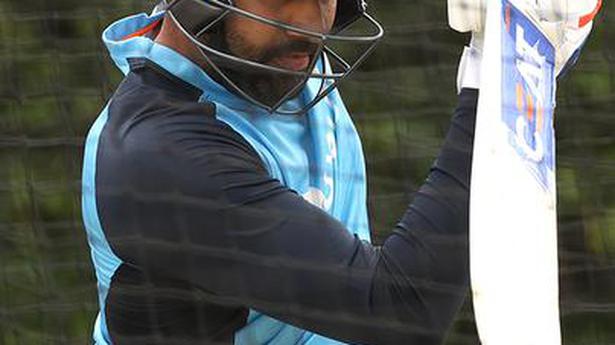 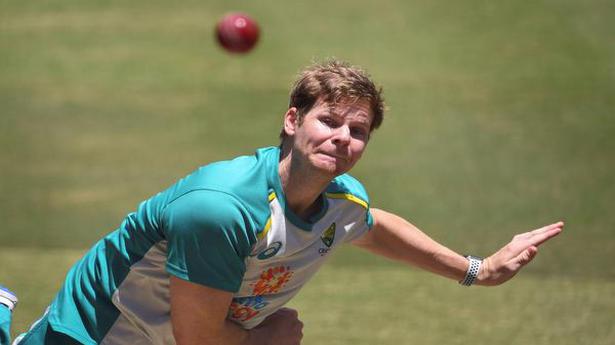 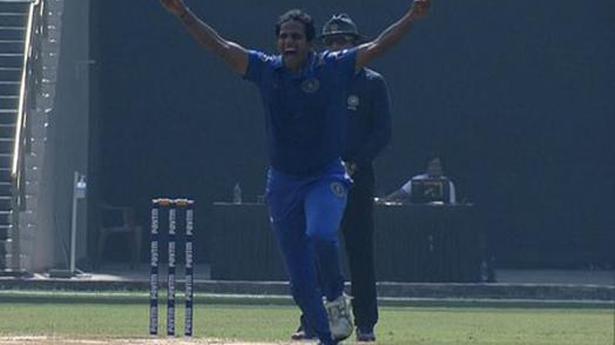 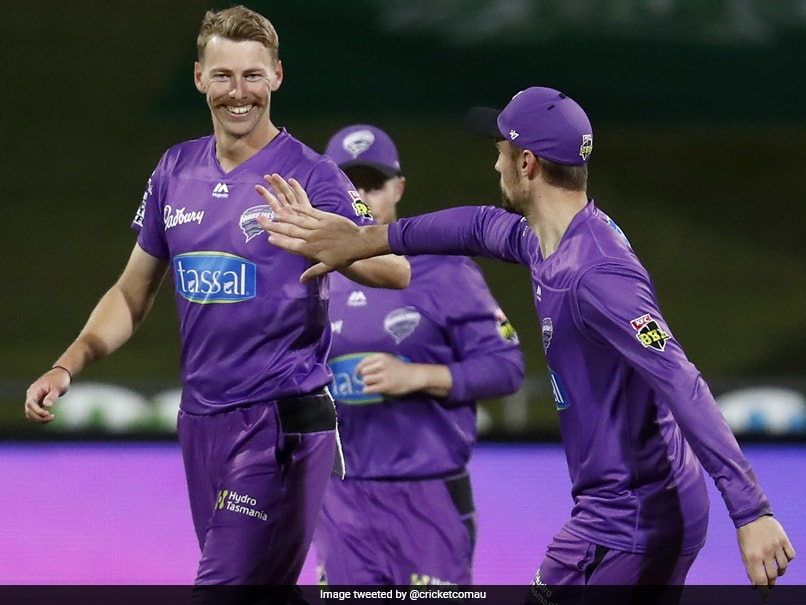 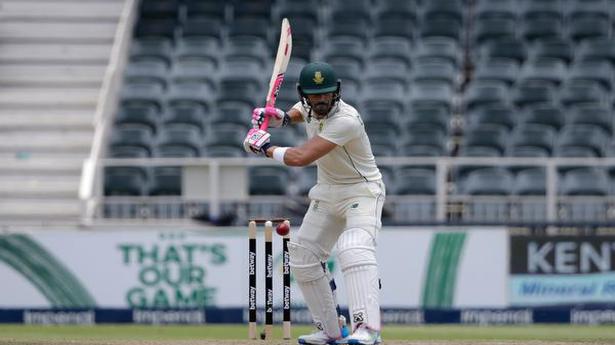 Playing while staying in bubble not sustainable for players: Faf du Plessis