“I was all ready, padded up. Had taken the injection as well.,” the injured all-rounder said.

India’s star all-rounder Ravindra Jadeja on Saturday said he was mentally prepared to bat for 10-15 overs despite a fractured thumb, having taken a painkiller injection during the drawn third Test against Australia at Sydney.

Jadeja had sustained a thumb injury while batting in the first innings of the Sydney Test and was eventually ruled out for six weeks. He will miss the four-Test England series beginning on February 5.

“I was all ready, padded up. Had taken the injection as well. I was just thinking that I would bat for 10-15 overs at least and mentally planning how the innings would pan out, which shots to play because it wasn’t possible for me to play all kinds of shots with the pain from the fracture,” he told Sports Today.

“I was also calculating how to tackle the deliveries from fast bowlers, where would they pitch the ball to me. I was planning my role for when I go out to bat for those 10-15 overs.” Jadeja was not required to bat as Ravichandran Ashwin and Hanuma Vihari produced a lion-hearted effort, facing 256 balls on Day 5 to script a memorable draw.

“I did have a talk with the management that I would bat only if India managed to reach a point from where the match could be won. Pujara and Rishabh Pant were batting well, they formed a partnership. We even felt that we could win the game,” he said.

“But unfortunately, Pant was out and the situation changed after that. We had to play for a draw from there on,” he added.

“The way Ashwin and Vihari batted to save the game, they showed a lot of character. It’s not always about scoring runs when it comes to Test cricket. There are times and circumstances when you’ve got to save the match. It was a wonderful team effort, the way we saved the match batting so many overs,” Jadeja said.

Jadeja said he “didn’t realise that I had fractured my thumb amidst the momentum of batting.” “At that point during the game, all I had in mind was to add runs for India with the tail-enders. Still I didn’t realise that my finger was broken on the inside, there was pain of course but I thought it must have been the impact of the ball that hit my thumb,” he said.

“So I continued batting with that thought. But when I left the field and scans were done, then we got to know that it’s a broken thumb. But it’s okay, if I had to bat for the team in this situation I definitely would have.” An injury-hit India scripted an incredible 2-1 win in the series after being bowled out for a record low score of 36 in the first Test in Adelaide.

Jadeja said after the Adelaide humiliation India took the series as a three-match affair.

“I think after Adelaide’s loss, it was a bit tough. It was tough as Australia’s bowling attack was very strong. We decided to look at it as a three-match series from thereon,” he said.

“Let’s forget about the first Test, it’s a three-game series for us. We decided that we will create positive energy in the ground and boost each other’s confidence by talking, not think or talk about Adelaide Test,” he added.

“I personally decided that I will practice batting in Australia. I had a positive mindset that whenever I will get the chance I will contribute to the team’s cause,” Jadeja said. 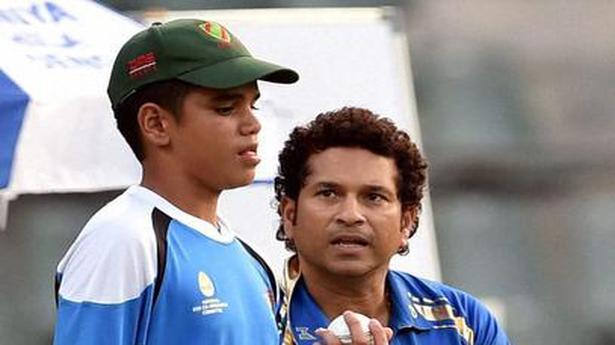 Signed Arjun Tendulkar at IPL auction for his skills: Jawayardene 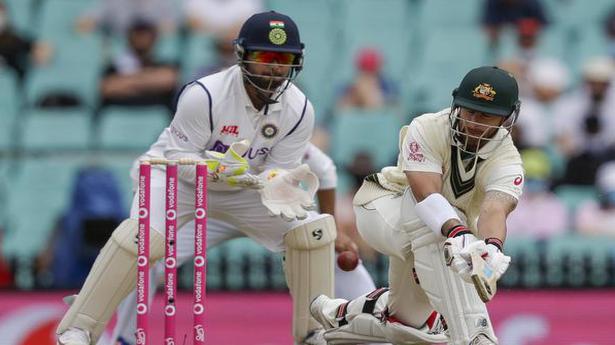 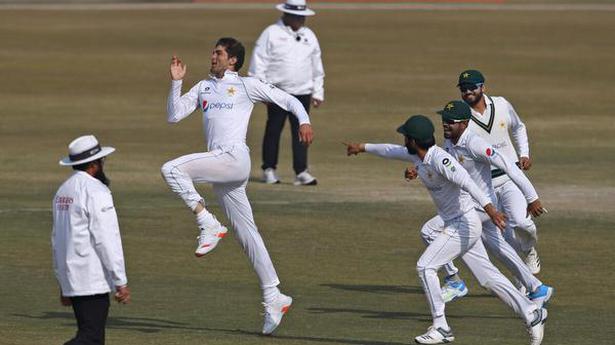 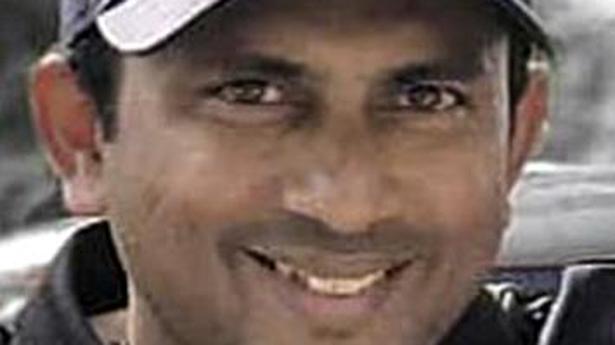 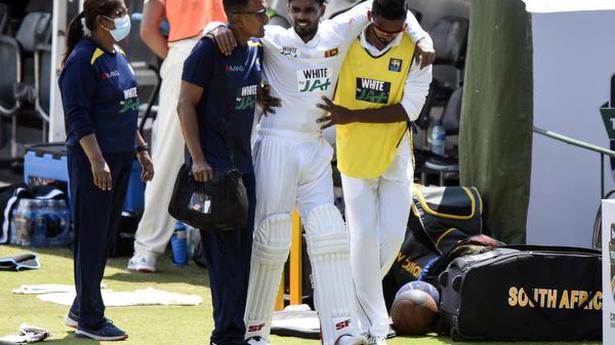