The 63-year-old, who played two Tests and one one-day international, was hit by a car at a road junction on the ABC Highway while out riding his bicycle.

Moseley made his first-class debut in England for Glamorgan, before he played for Barbados.

His international chances were limited by the extraordinary depth of fast bowlers in West Indian cricket and he found himself behind the players such as Andy Roberts, Michael Holding, Joel Garner and Colin Croft.

He signed up for the controversial 1982 West Indies rebel tour to South Africa, earning a life ban from West Indies cricket.

Moseley continued to play in South Africa for Eastern Province as well as remaining at Glamorgan until 1986, when he became a professional in the Lancashire Leagues.

After the bans were lifted he became the only member of that rebel tour to appear in the West Indies team when he was picked to play two Tests in the home series against England in 1990.

He took six wickets but most notably broke Graham Gooch’s hand in the drawn third Test which kept the England captain out of the remainder of the series.

Moseley later became a coach at The St Michael School in Bridgetown where he played an important role in the development of current West Indies’ Test captain Jason Holder. 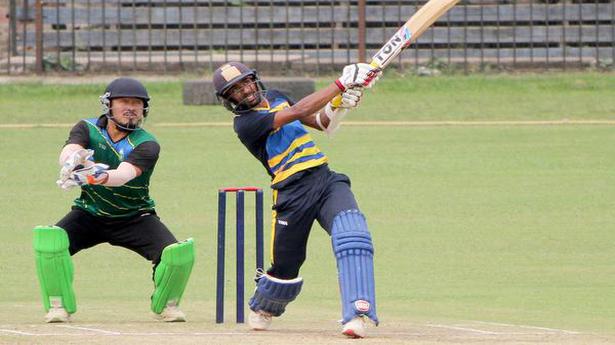 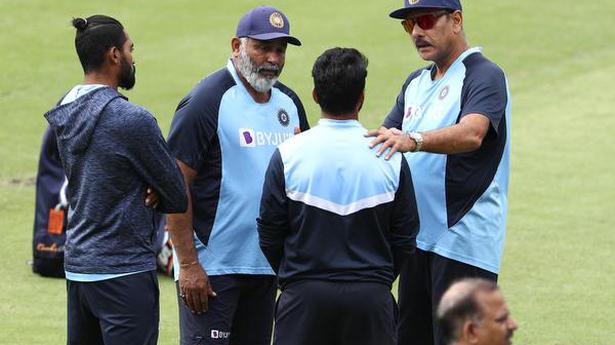 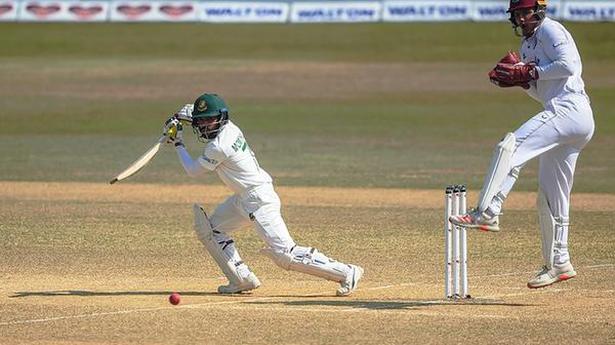 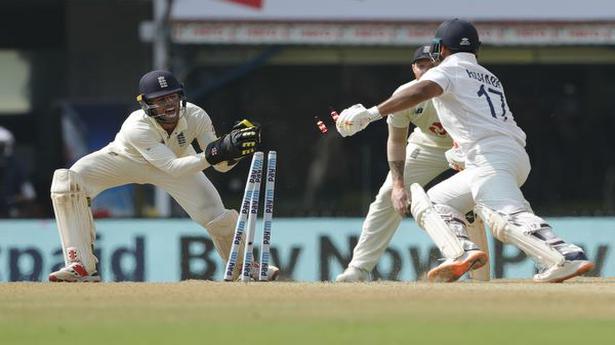 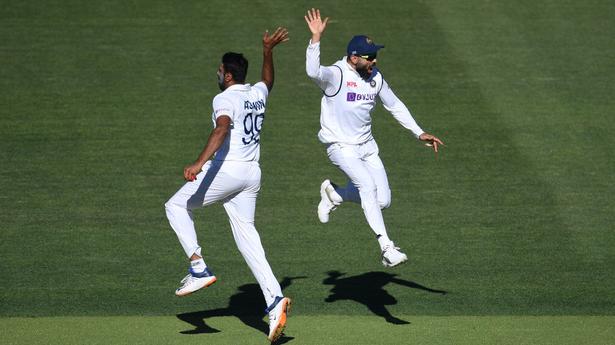 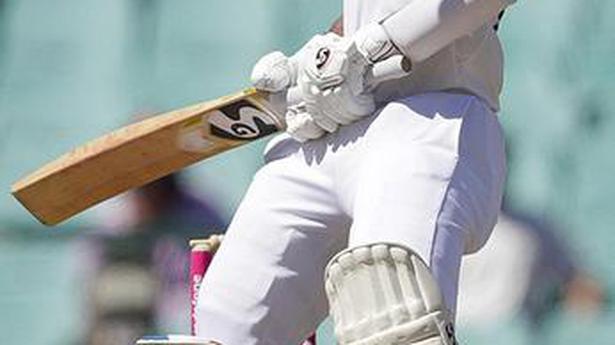 There are times when technique is less important than courage