New Zealand skipper Williamson described it as “humbling” to overtake Smith, who held the top spot for 313 days this year.

New Zealand skipper Kane Williamson has overtaken Australia’s Steve Smith and India captain Virat Kohli to be the number one Test batsman in the world in the latest ICC rankings released Thursday.

Williamson leaped from third to first after his player-of-the-match effort leading the Black Caps to a 101-run victory over Pakistan this week, scoring 129 in the first innings and a rapid 21 in the second when New Zealand were building a lead before declaring.

The New Zealand skipper described it as “humbling” to overtake Smith, who held the top spot for 313 days this year, and Kohli, who was number one for 51 days.

Smith slipped to third in the rankings behind Kohli following scores of nought and eight in Australia’s second Test against India while Kohli was on paternity leave.

“They are incredible players of our generation,” Williamson said as he arrived in Christchurch ahead of the second Pakistan Test which starts on Sunday.

“Those two players are the best so for me to sneak up perhaps in some way, is very surprising and humbling.”

All three players were this week named in the International Cricket Council’s (ICC) team of the decade with Smith also named as the individual Test player of the decade. Kohli took the award for the best one-day player.

Rahane climbed to the sixth spot after scoring 112 and 27 not out to inspire India’s eight-wicket series-levelling win in the second Test against Australia in Melbourne. It is just one below his career-best ranking of fifth attained in October last year.

Off-spinner Ravichandran Ashwin, too, was rewarded for his five-wicket haul at the MCG as he gained two places to the seventh spot, while pacer Jasprit Bumrah rose to the ninth position.

Ravindra Jadeja, who scored a crucial 57 and captured three wickets in the second Test, remained at number three but reduced the gap with Jason Holder to seven points in the allrounder’s ranking.

He, however, gained 11 and four positions to reach a career best-equalling 36th and 14th positions in batting and bowling respectively.

MCG debutants Shubman Gill and Mohammad Siraj made notable entries in 76th and 77th positions in the list for batsmen and bowlers, respectively.

Gill scored 45 and 35 not out opening the innings, while Siraj finished with five wickets in the match. 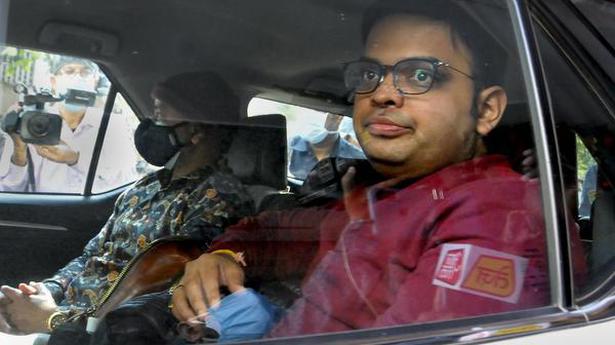 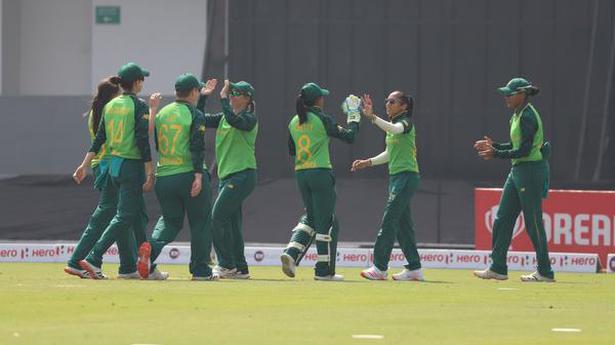 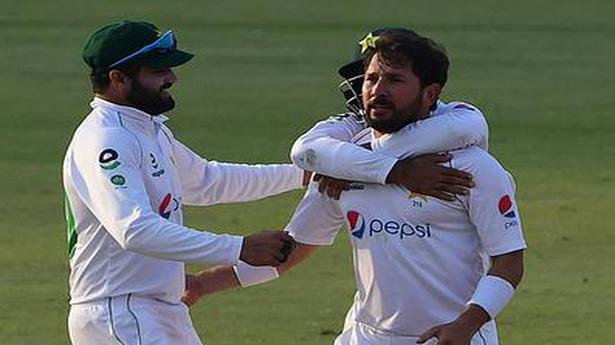 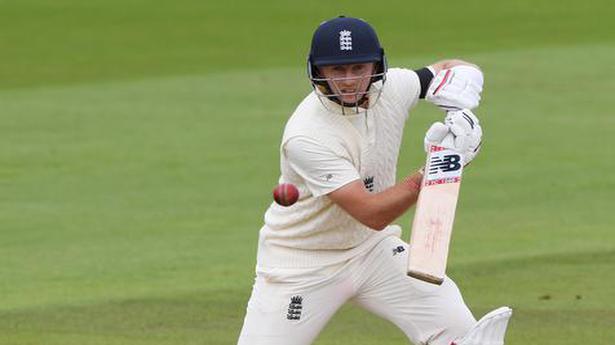 India vs England | Root has a lot riding on his shoulders 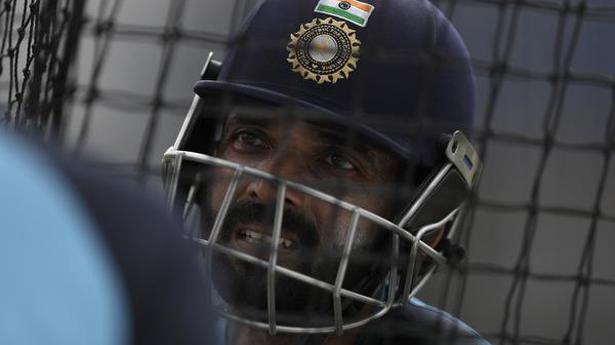