Indian think-tank keen on a rank turner, but its hard to make accurate predictions about the pitch.

The interval of the serpentine thriller in Chennai, with several twists, will soon be over with the start of the second Test at the M.A. Chidambaram Stadium on Saturday.

And this match at Chepauk will have an audience. As much as 50% of the stadium will be occupied. And spectators will lend the game colour and character.

All eyes will be on the surface. The first Test saw the team batting first gain an advantage since the pitch played flat for the first two days.

Toss out of the equation

It appears the Indian team-management is keen on a rank turner for the second Test. Which means it wants the ball to turn from day one and do so quicker off the surface. This will, arguably, take the toss out of the equation.

The surface has a fair amount of black soil. But what you do not want is a vicious turner that would give an unfair advantage to the spinners.

But then, it can be hard making accurate predictions about the pitch, particularly in these times when you get to see the surface only on the day of the Test.

The pitch also has clay content that will help bind the surface, and this could slow it down. So, we might still get a sluggish turner.

Dropping Washington would be unfortunate because his 85 in the first Test was a high-quality innings under pressure.

Asked to bowl to a 7-2 field, he could not be his own self with the ball. India’s senseless use of DRS meant that when Washington found the edge of Jos Buttler’s bat, the team had run out of reviews. Then Rohit Sharma put down a sitter at mid-wicket.

And in the second innings, Washington, almost totally ignored, sent down just one over in the fag end of the innings. It just did not appear fair.

Whatever be the combination or the nature of the track, Virat Kohli’s rather bizarre management of overs has to improve.

If you compare the symphony between the field settings and the bowling changes in the first Test here with Ajinkya Rahane’s captaincy in the last three Tests in Australia where India came back gloriously, the Mumbaikar’s handling of the bowling and the field placements was far superior.

Meanwhile, England announced its 12 and there will be four changes in the eleven. Crucially, India’s nemesis James Anderson has been rested. Jos Buttler has flown back to England, Jofra Archer is injured and the inconsistent Dom Bess dropped.

Anderson’s pace partner, the tall Stuart Broad — he could be a handful with his bounce and leg-cutters — accomplished wicketkeeper Ben Foakes, off-spinning all-rounder Moeen Ali and the pacey Olly Stone come in. Stone — a like-for-like replacement for Archer — will fight it out with all-rounder Chris Woakes, whose bowling style is similar to that of Anderson. It will be an intriguing choice. 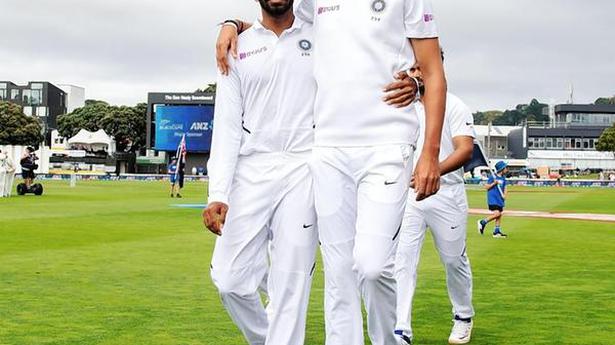 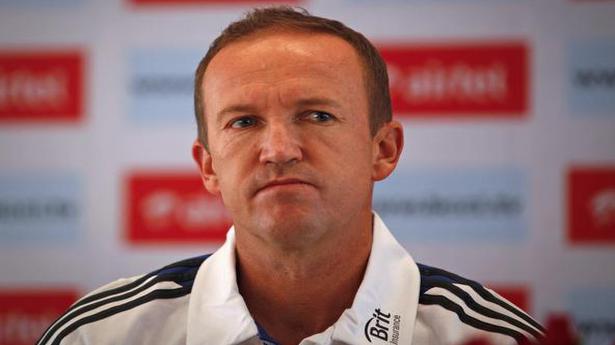 This English side has formidable players to be in winning position against India, says Andy Flower 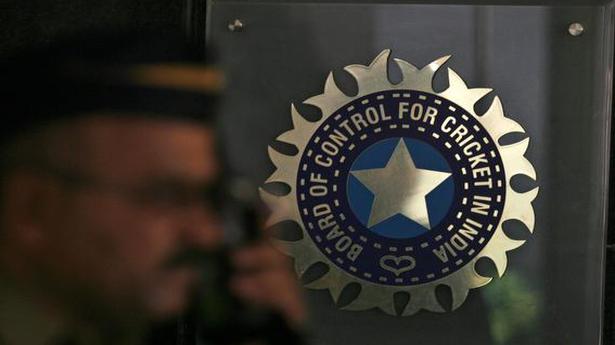