But Tendulkar expects a closely fought series against a dangerous, experienced England side

Ahead of what promises to be an exciting Test series between India and England, Sachin Tendulkar spelt out what he is looking forward to, in a chat with The Hindu. Excerpts:

How significant is this series considering international cricket is returning to India after almost 11 months?

This takes me back to 2008, when Mumbai was under attack. That time also, we were playing England. And now after the pandemic, it’s the same opposition and the same venue. I am hoping that the result is also the same. It’s great that cricket has come back to India and people are looking forward to it because India have won in Australia and England in Sri Lanka.

Does the series win in Sri Lanka make England a more dangerous outfit?

Yes, yes. There’s no better tonic than victory. When you start winning, then your mindset is all about ‘even from difficult situations, I can win’. When you are not winning, even from a winning situation, you feel like ‘what if I lose from here!’ Right now, England are in a winning mind-frame. Those teams are always dangerous. England is an experienced team. I am sure the Indian team has done the homework but it will require a big effort from both teams. I feel the standard of cricket will be really high, so it will be a closely fought series. India is a better balanced team and will come out on top.

How tricky would it be to play back-to-back Tests at the same venue?

That’s going to be a new experience. That’s why the first Test becomes even more critical. It not only sets the tone for the series but also the fact that England will know how this particular pitch is behaving. Accordingly they can start preparing for the next Test. The team that adapts sooner tends to find the opposition playing the catching game. So the first Test at both the venues is going to be extremely critical.

How have you seen Joe Root evolve as a cricketer?

When Joe Root played his first Test match [at Nagpur in 2012], I remember having told a couple of teammates: “Here is the future captain of England”. He played smartly, he knew how to rotate the strike. It was evident that he knew how to score runs in the first Test match itself. He is set to play his 100th Test now, it’s a fantastic achievement.

Bharti and Vaishnavi star for Vidarbha 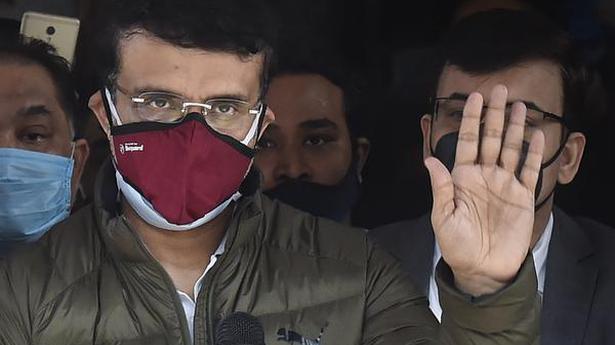 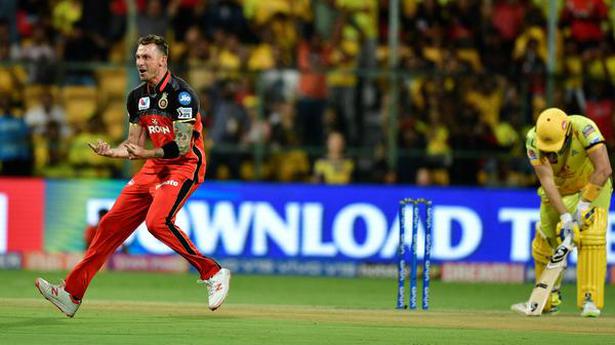 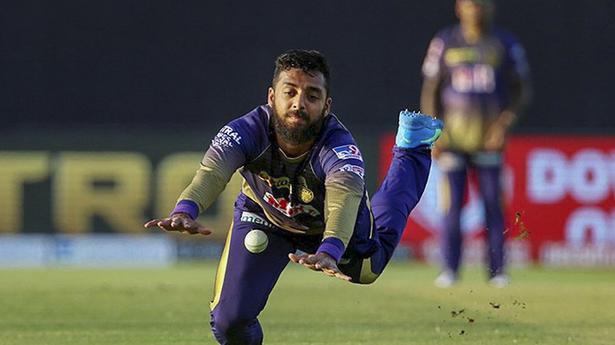