India, 2-1 ahead, will qualify with a win or a draw on a surface expected to aid spin; England can play spoilsport if it gets its act together and levels the series

Despite India’s attempts to shift the narrative away from a sub-standard surface for the third Test, the pitch will remain the focal point on the first morning of the fourth and final Test against England. While the visiting team has been cautious in reacting to the pitch, it will be interesting to see whether Joe Root & Co. can put up a fight after being annihilated in the previous two Tests.

Such was the dominance of India’s spin duo in the second and third matches that England’s win in the series-opener seems to be almost forgotten. It will be a monumental task, in terms of skill-set and mindset, for England’s batsmen to be competitive against the relentless pair of R. Ashwin and Axar Patel at Motera over the next five days.

In addition to the spinners’ onslaught, England will also have to counter the dry heat here, with the mercury soaring higher with every passing day. The rising temperature may also result in the pitch crumbling faster than anticipated, thus making the lives of England’s batsmen even more difficult.

Despite the odds stacked firmly against it, England, if it can get its act together, can play spoilsport for India in the race for the World Test Championship final on yet another spin-friendly track. England is out of contention, but India cannot afford to lose the last Test if it wants to set up a grand finale against New Zealand at Lord’s in June.

India captain Virat Kohli tried his best to play down the WTC angle during his interaction on Wednesday. Still, with veterans Ajinkya Rahane and Ishant Sharma having equated WTC with the World Cup, the Indian camp will be eager to seal the final spot in style.

In its quest, India will be without pace spearhead Jasprit Bumrah for the second time this series. Bumrah has been released from the squad after the third Test for his impending wedding. In his absence, Umesh Yadav is set to return in white flannels.

With his outstanding record in India, Umesh is likely to be preferred over Mohammed Siraj, the other pacer in the squad.

Despite Washington Sundar having played little part in the pink-ball Test, either with bat or ball, he is set to be persisted with in the fourth Test.

Besides the minor tinkering with its combination, India will be hoping for the specialist batsmen to fire. Barring opener Rohit Sharma, no Indian batsman has been able to score runs consistently so far in challenging conditions and they would be eager to turn the tide around.

England, meanwhile, has no option but to recall offie Dom Bess at the cost of one of its pacers. It remains to be seen who partners Jofra Archer on Thursday. As for the batting department, England will be tempted to replace Jonny Bairstow, who returned with a pair at Motera last week, with youngster Dan Lawrence. 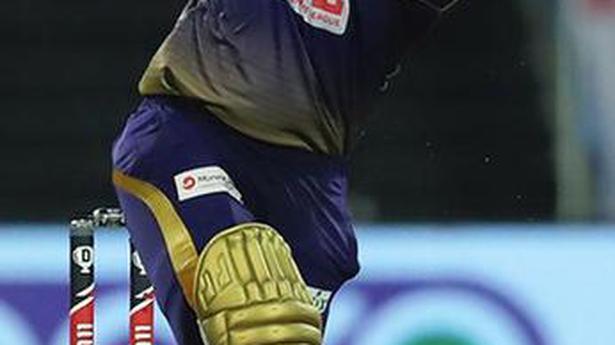 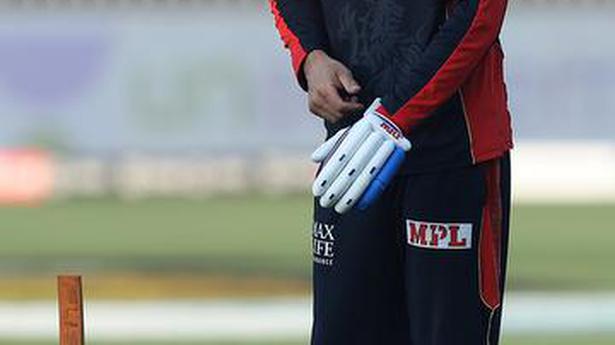 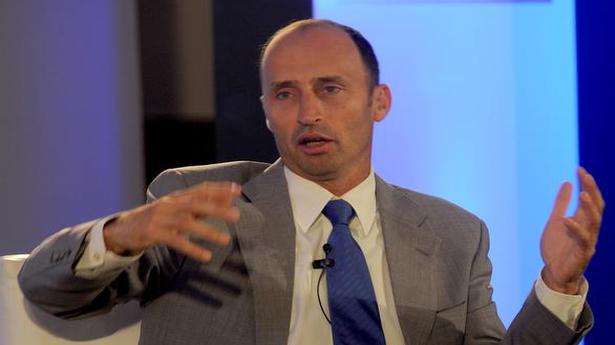 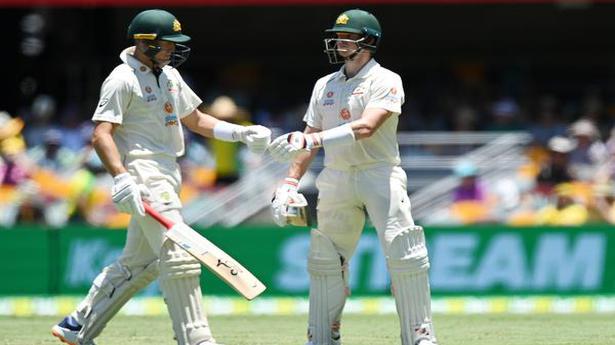 Aus. vs. India | Sundar gets Smith but Labuschagne takes Australia to 154/3 at tea 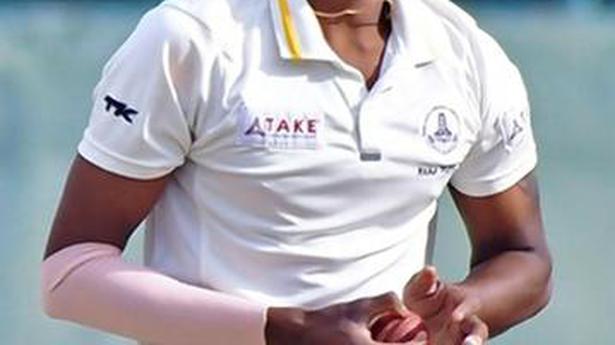 Australia vs India | When left is right for the Indians