Delhi Capitals won the match with five balls to spare in Chepauk on April 20, 2021

Experienced leg-spinner Amit Mishra (4/24) spun his web around the Mumbai Indians batsman to restrict them to sub-par 137/9 and Delhi chased the target with five balls to spare on Tuesday.

“Mumbai Indians captain Rohit Sharma has been fined after his team maintained a slow over rate during their IPL 2021 match against Delhi Capitals at the MA Chidambaram Stadium, Chennai on April 20,” the IPL said in a statement.

“As it was his team’s first offence of the season under the IPL’s Code of Conduct relating to minimum over rate offences, Mr Sharma was fined ₹12 lakh,” the statement added. 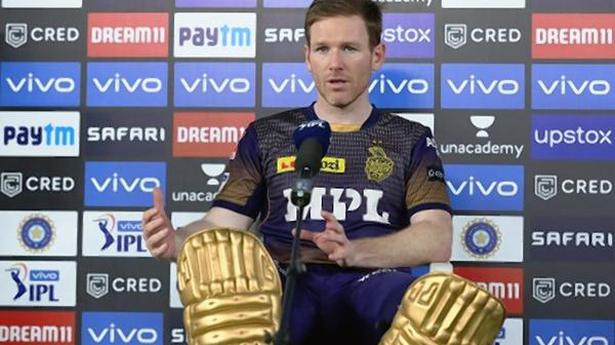 IPL 2021 | We fight the pandemic together: Morgan 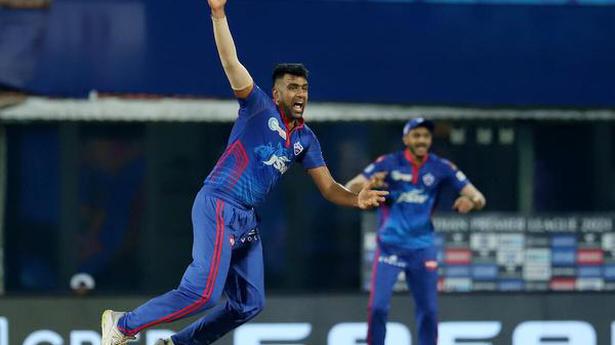 Ravichandran Ashwin withdraws from IPL to support family over COVID-19 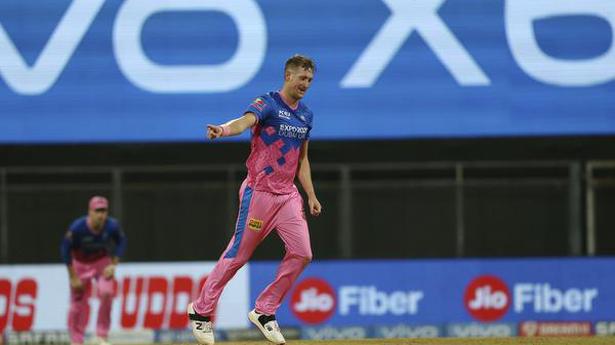 Our responsibility to give people some reason to smile, says Morris, about IPL amid COVID-19 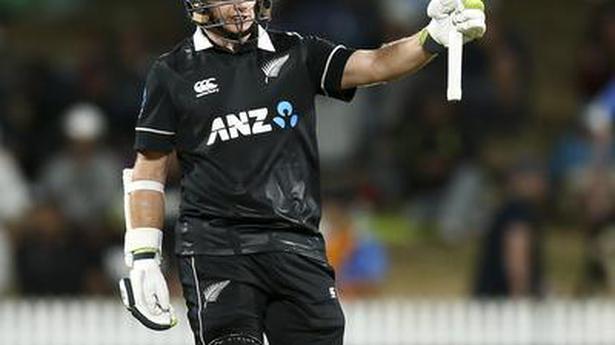 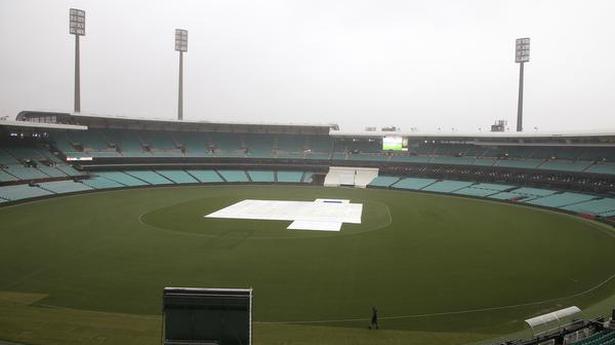 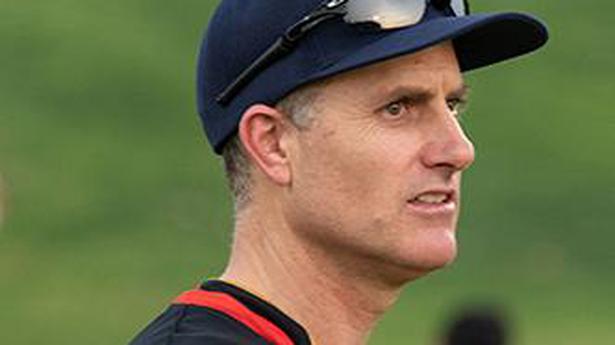