Former India all-rounder Kirti Azad has jumped into Delhi cricket in the role of a prospective State selector.

The new regime at the Delhi and District Cricket Association, under the new president Rohan Jaitley, had invited applications to the post of three State selectors and coaches. Azad is among many former players who have applied.

A former National selector, Azad ventured into politics at the cost of cricket. “It was not that I did not have time for cricket but politics kept me busy. It would not have been fair for me to hog a post (at DDCA) and not do justice,” said Azad.

An issue at DDCA

Azad is now keen to help this generation. “I am comfortable doing the job of a selector. I have the time and the experience to watch the youngsters. Selection (in all age groups) has always been an issue at DDCA and I know this area needs immediate attention,” he added.

The three-member Cricket Advisory Committee (CAC) of Atul Wassan, Robin Singh (Jr) and Parvinder Awana will conduct the interviews of the candidates. Among those who have applied for the senior selector’s job are K.P. Bhaskar, who was the coach of the Ranji Trophy team two seasons ago when Delhi reached the final, Bantu Singh, Gursharan Singh, Ashu Dani and Karun Dubey.

Former India all-rounder Manoj Prabhakar, also a former Delhi and Uttar Pradesh coach, is among those who will be interviewed for the senior coach’s position. Others in the fray are Raj Kumar Sharma, Gursharan Singh and V. Arvind. 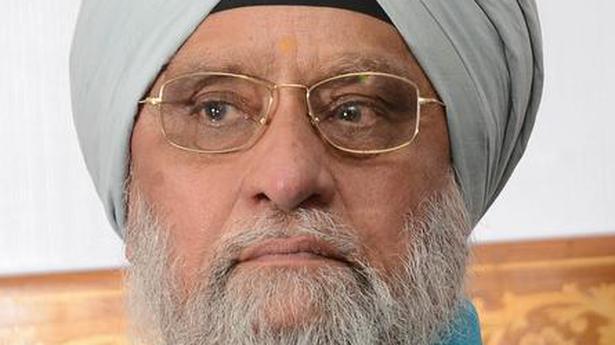 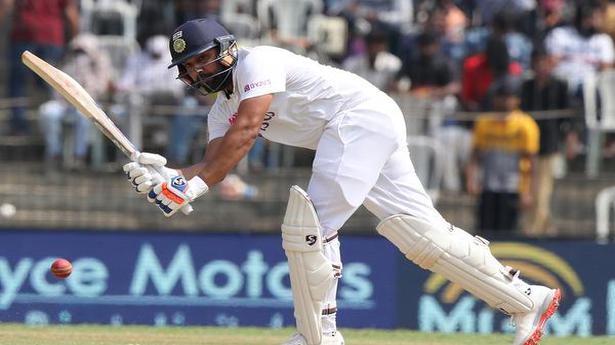 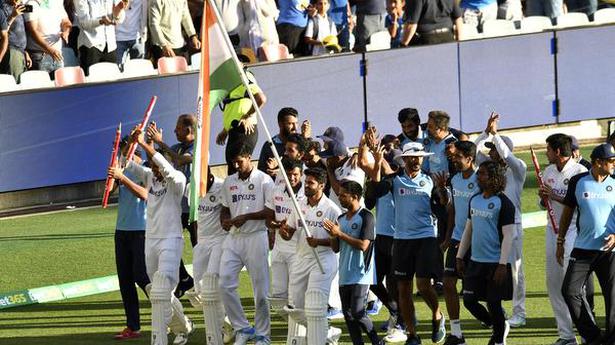 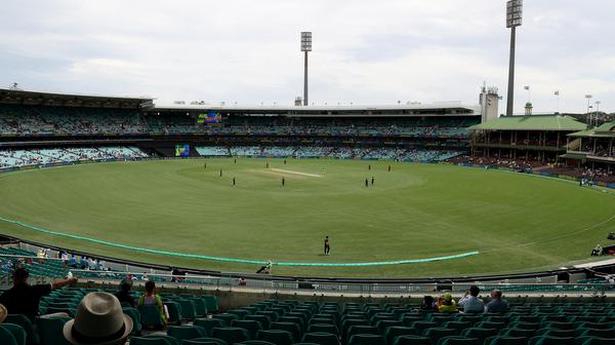 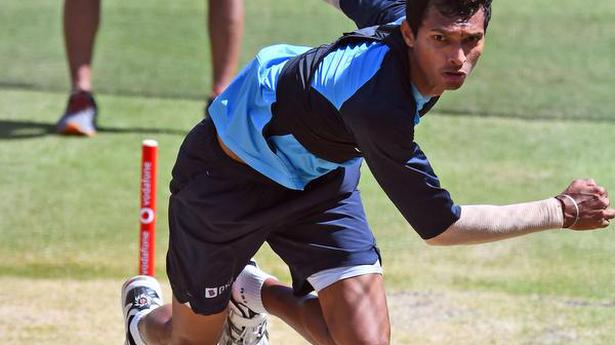