On Rahane’s captaincy, Shastri said: “He is a shrewd leader who has a good understanding and reading of the game

Head coach Ravi Shastri termed India’s eight-wicket win in Melbourne on Tuesday one of the best comebacks in the history of Test cricket.

The win came on the back of an eight-wicket loss in the first Test in Adelaide last week in which India was bowled out for 36 in the second innings — its lowest total in Test cricket.

“This will go down in the annals of Indian cricket, or world cricket, as one of the great comebacks in the history of the game,” said Shastri after the match.

“To be rolled over for 36 and get up and be ready to punch was outstanding. The boys deserve all the credit for the character they showed.”

Shastri also heaped praise on stand-in skipper Ajinkya Rahane for his all-round performance and the century in the first innings that proved pivotal.

“The discipline he showed on a big stage in a massive arena as captain of the team batting at number four! When he went in, we were (61 for two) and to bat six hours on probably the toughest day to bat. It was overcast the whole day and, the sun did not come out at all. Unbelievable concentration!” Shastri stated.

On Rahane’s captaincy, Shastri said: “He is a shrewd leader who has a good understanding and reading of the game. His composure in the middle helped the debutants and bowlers as well. He was a calming influence.”

“Today Siraj’s effort was outstanding. The maturity he showed, for someone playing his first Test, in doing the job he had to do once we lost Umesh (Yadav), was outstanding. And then Shubman playing with that kind of flair was great to see,” Shastri said.

The team would continue to play five bowlers in the next Test, said Shastri, adding that all-rounder Ravindra Jadeja lends balance to the side. 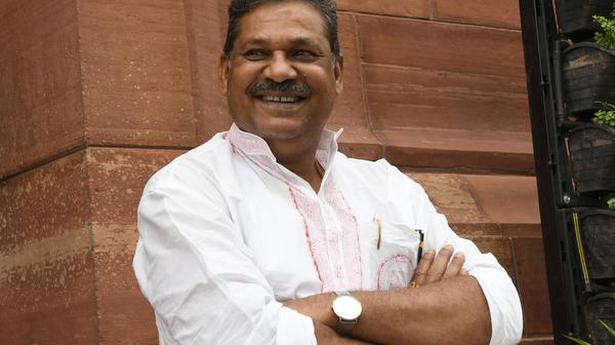 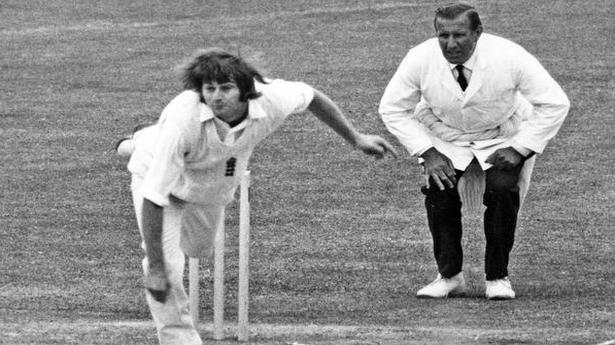 Summer of 42 and aftermath: A day when all went haywire for Wadekar’s men 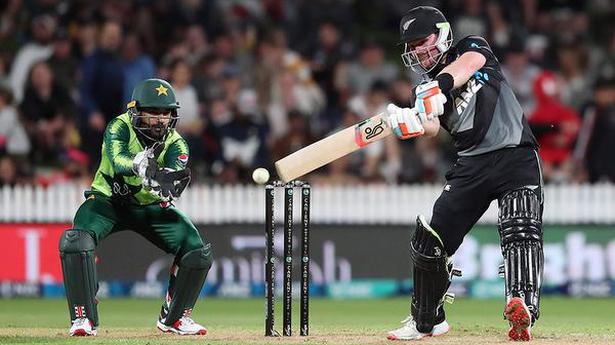 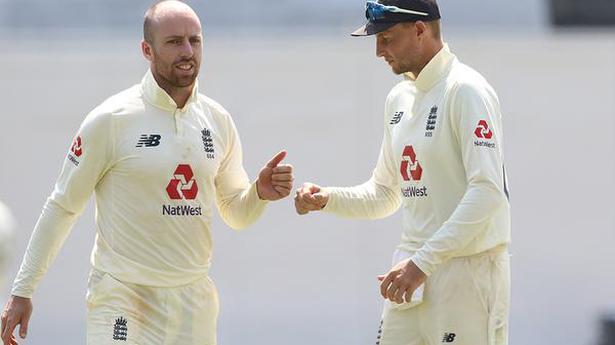 Ind vs Eng | ‘We must stay ruthless’: Joe Root 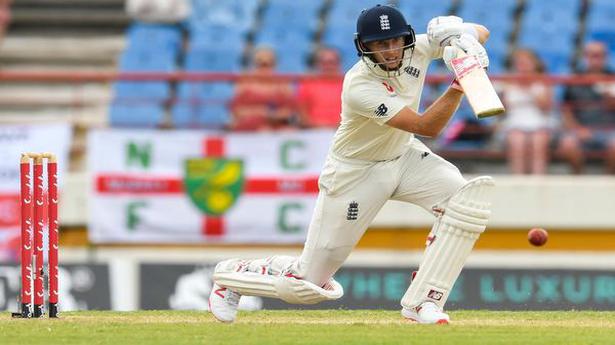