Australian bowlers Adam Zampa and Kane Richardson have decided to withdraw from the remainder of the ongoing IPL citing personal reasons, their franchise Royal Challengers Bangalore said on Monday.

A few hours before this, another Australian, Rajasthan Royals pacer Andrew Tye, left midway from the league as he feared getting “locked out” of his own country in the wake of a COVID-19 surge in India.

“Adam Zampa & Kane Richardson are returning to Australia for personal reasons and will be unavailable for the remainder of IPL season. Royal Challengers Bangalore offers complete support to them in all the possible way we can,” the franchise said in a statement.

While leg-spinner Zampa was bought for ₹1.5 crore, RCB spent ₹4 crore to buy pacer Richardson at the players’ auction. 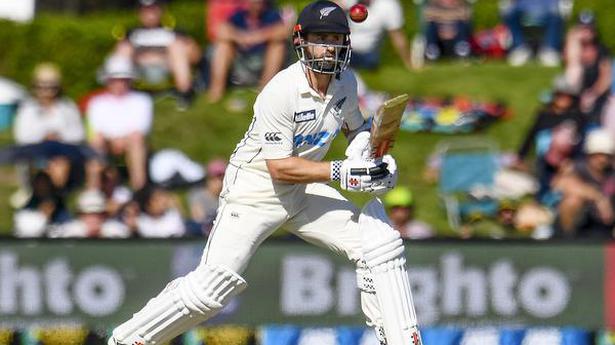 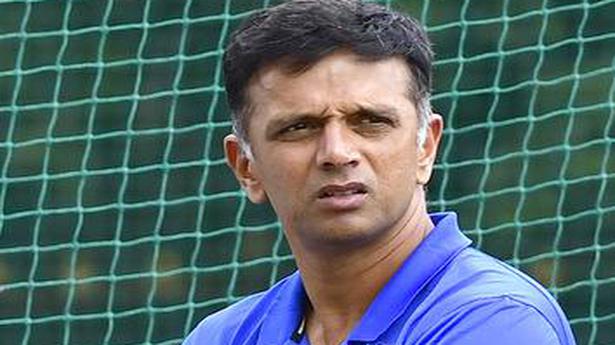 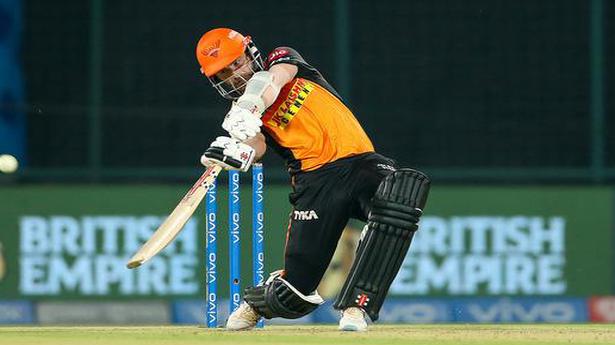 An emotional homecoming for Siraj