Chief Executive Manu Sawhney is currently on leave after an internal investigation allegedly found him to be “abrasive” in his behaviour towards the employees of the organisation.

The contentious Umpires’ Call, which has been lambasted as confusing by India captain Virat Kohli, will be discussed by the Anil Kumble-led ICC Cricket Committee during a slew of meetings in cricket’s world governing body starting later this week.

The all powerful board meet is scheduled for March 30, the day under-fire Chief Executive Manu Sawhney’s future will also come up for discussion.

Sawhney is currently on leave after an internal investigation allegedly found him to be “abrasive” in his behaviour towards the employees of the organisation.

“There is ICC quarterly starting at the end of the week. Before that, the umpires call will come up for discussion. There is also Chief Executives Meet followed by the board meeting,” a senior official from one of the main board said.

While Kohli, after a few debatable Umpires’ Calls, has said that the rule is “confusing” and LBWs should be decided solely on whether the ball is hitting the stumps, even if marginally.

However the, ICC has always maintained that ball hitting the stumps isn’t as linear as it seems.

“The ball tracking technology as well as Hawk Eye is a Hawk and one needs to factor in the error percentage also. ICC Cricket committee always takes decisions based on discussions with all stakeholders. When Cricket Committee’s recommendation was sent to the board for approval, the BCCI was also among members who agreed,” a source privy to developments said.

There is, however, some speculation about a frosty relationship between former head coach Kumble and skipper Kohli when they worked in the national team together.

The Kumble-led committee changing the points system of the World Test Championship, didn’t go down well with the Indian team which simply slipped from first to third position when percentage points system was introduced.

Coach Ravi Shastri and Kohli both were critical of the rule change even though the team performed well enough to make the World Test Championship final.

The future of Sawhney, who is currently on indefinite leave, will be discussed by the board.

While Sawhney has a few sympathisers within the board, majority of the influential cricket boards want his ouster.

That he had time and again threatened to take the World Cup away from India, wanted a bidding process to decide on hosting ICC tournaments, besides flagship events every year, have gone against him.

The ICC board will also take stock of preparations with regards to World T20 scheduled in India. 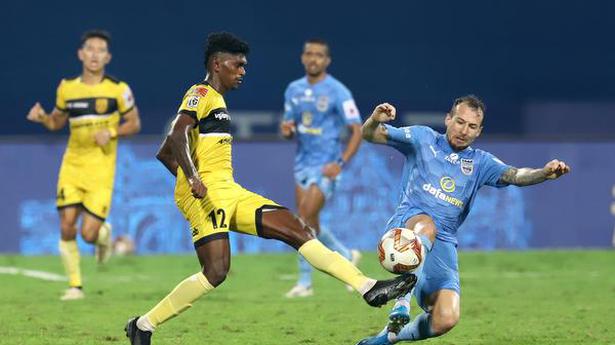 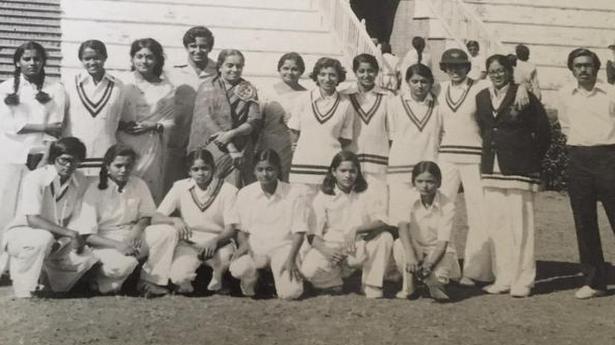 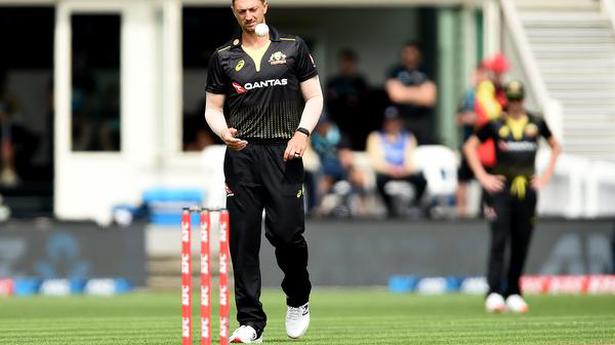 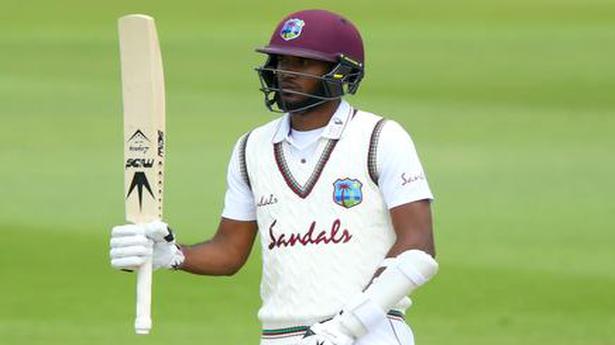 Data | Beginner’s pluck: winning at the Gabba with the least experience 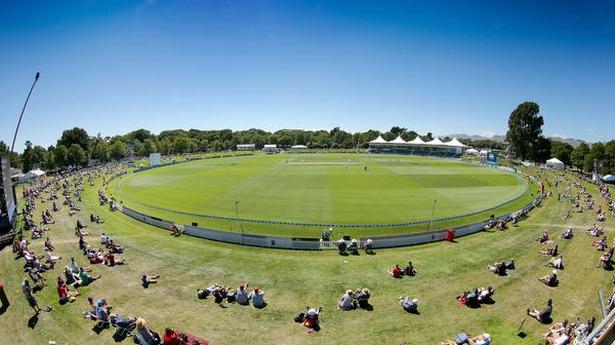