On a day where England seized the advantage, middle-order batsman Cheteshwar Pujara conceded India’s batsmen could have done a better job with the home team trailing by 321 runs with just four wickets in hand.

“We could have batted better. There were some soft dismissals which didn’t go in our favour,” said Pujara at the end of the third day’s play here on Sunday.

The Saurashtra batsman was looking solid on 73 when his pull shot deflected off the short-leg fielder and went straight into the hands of the mid-wicket fielder.

“It was just unlucky. That was the only way I was going to get out,” said Pujara about his dismissal.

“The way I was playing my shots and seeing the ball, everything was going perfect. It was a bad ball and I tried to put it away, but it hit the short-leg fielder,” he added.

For the third match in succession, Pujara and Rishabh Pant (91) had a crucial partnership adding 119-runs for the fifth wicket. Pant played a brilliant counter-attack, going after the spinners before he perished trying to take on off-spinner Dom Bess.

Needs to be smarter

While praising Pant’s knock, the 33-year-old also added that Pant needs to be smarter with his approach.

“I love batting with him and hope our partnerships can continue. I am happy with the way he is playing overall, but he still has to learn a few more things.

“He has to look to put the team in a commanding position because he is capable of that. He is missing out on hundreds. I am sure he will learn from this.”

Commenting on the state of the match, Pujara said, “There is more spin now, but it is still a good pitch to bat on. The first two days, it was flat. We would like to bat as long as possible in this pitch and we are confident because Washington and Ashwin are batting well.” 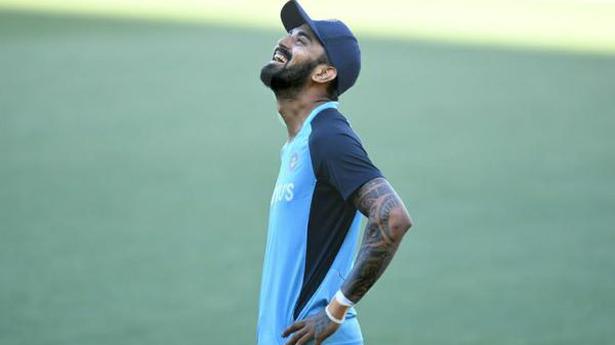 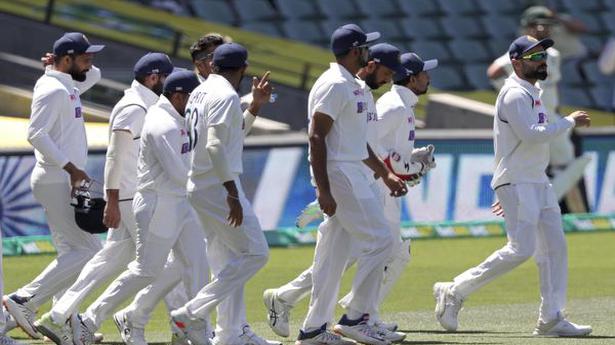 India vs Australia | Chin up, Kohli tells his boys 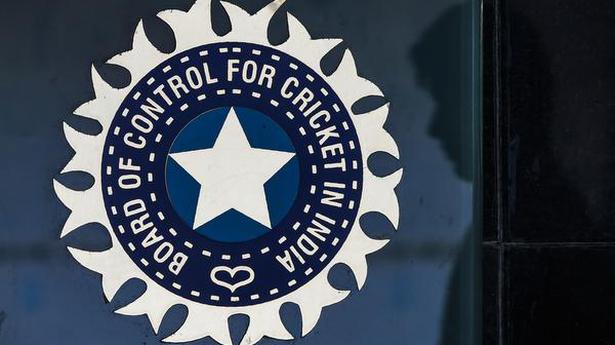 Is Ranji Trophy back on BCCI’s radar?