“As a proud Indian, I am indeed saddened and upset by the statements made by Mr. Yograj Singh,” he wrote on Twitter.

Former India all-rounder Yuvraj Singh on Saturday said that he hoped for a “swift resolution” to the ongoing farmers’ issues through dialogue. The 2011 World Cup-winning star also distanced himself from his father Yograj Singh’s comments made earlier this week during a protest rally.

Celebrating his 39th birthday, Yuvraj wrote on Twitter: “Birthdays are an opportunity to fulfil a wish or desire and this birthday rather than celebrating I only wish and pray for a swift resolution of the ongoing talks between our farmers and our government.”

“Undoubtedly, farmers are the lifeblood of the nation and I truly believe that there is no problem which cannot be resolved through peaceful dialogue,” he added.

“As a proud Indian, I am indeed saddened and upset by the statements made by Mr. Yograj Singh. I wish to clarify that his remarks have been made in an individual capacity and my ideologies are not the same in any manner,” Mr. Yuvraj said, referring to his father’s statement about sportspersons returning awards.

Thousands of farmers from Punjab and Haryana are camping at various Delhi border points, protesting against the new farm laws, which they claim will dismantle the Minimum Support Price (MSP) system, leaving them at the “mercy” of big corporate houses.

In a show of solidarity with the farmers, some sportspersons from Punjab and Haryana, including Khel Ratna awardee Vijender Singh, have threatened to return the national sports awards they had won.

The agitating farmers’ concern is that these laws, aimed at reforming the sector, will eliminate the MSP and mandis that ensure their earning. But the government says the MSP system will continue and the new laws will give farmers more options to sell their produce. 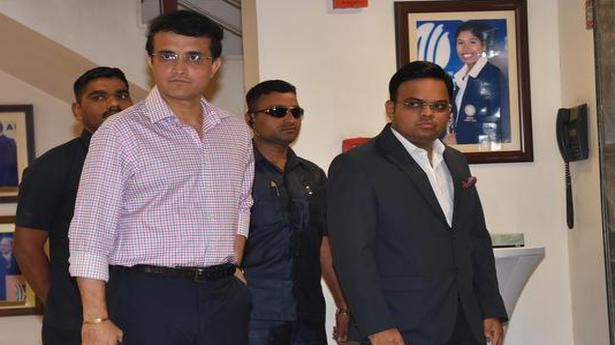 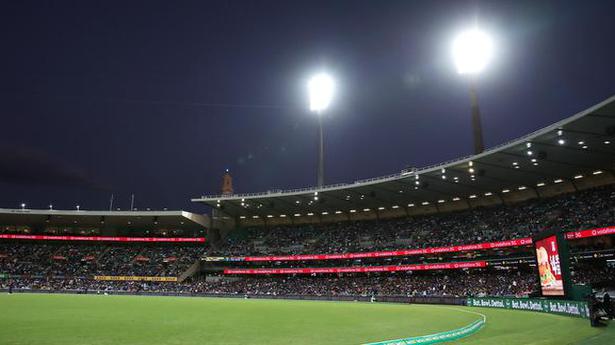 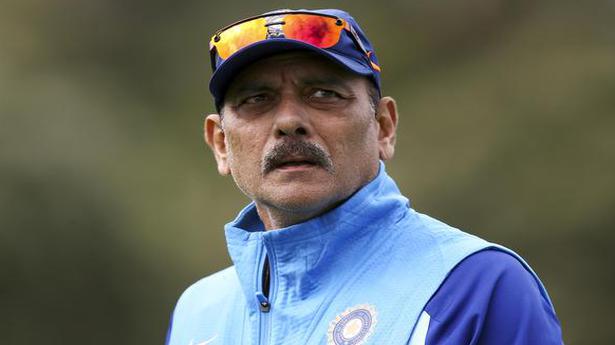 Ravi Shastri to tell story of his life in cricket 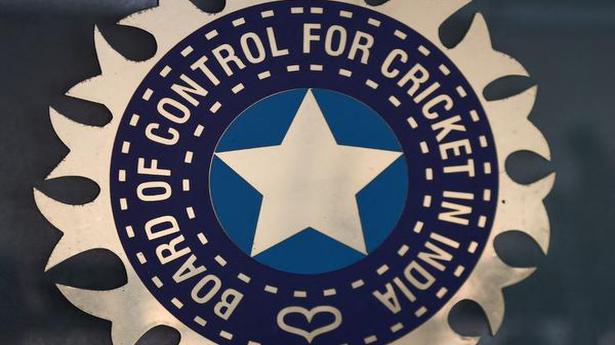 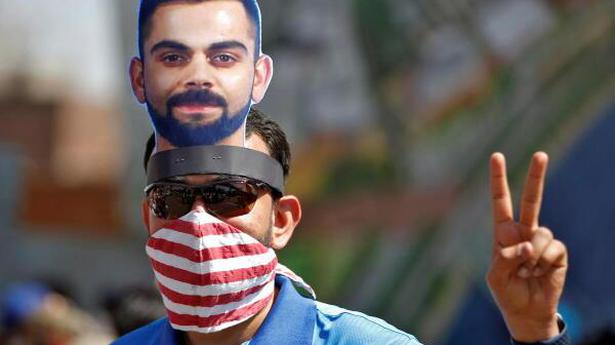 India vs England | WTC final spot on the line, pitch still the focus in Motera showdown