The announcement came on the same day that Among Us became available for Xbox Game Pass for PC subscribers.

Microsoft on Thursday said the popular multiplayer game, Among Us is coming to Xbox Game Pass for Xbox One and Xbox Series X in 2021.

“Oops, we’ve been caught. @AmongUsGame comes to Xbox and @XboxGamePass in 2021!,” Xbox tweeted.

Among Us also tweeted about the same, though it did not reveal any more details beyond the 2021 arrival.

The announcement came on the same day that Among Us became available for Xbox Game Pass for PC subscribers. The game joined Nintendo Switch a few days earlier.

Launched in 2018, Among Us is a multiplayer game that features a crew of astronauts working together to keep their spaceship operational and return home. Each player is given the role of a crewmate or an imposter. The alien imposter attempts to sabotage the jersey and players can call meetings to find who the imposter is.

The game is available for PC, iOS and android devices already.

Among Us has had a great run in 2020, prompting developers to delay the sequel of the game to avoid splitting the player base. Many popular influencers streamed the game to millions of people in the last few months.

The game won the award for Best Multiplayer Game and Best Mobile Game at the Game Awards 2020. 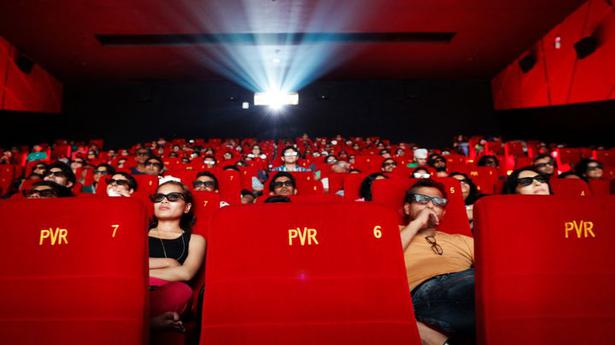 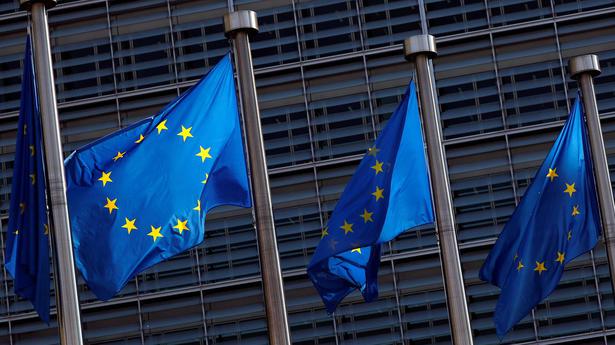 LG is shutting down its smartphone business 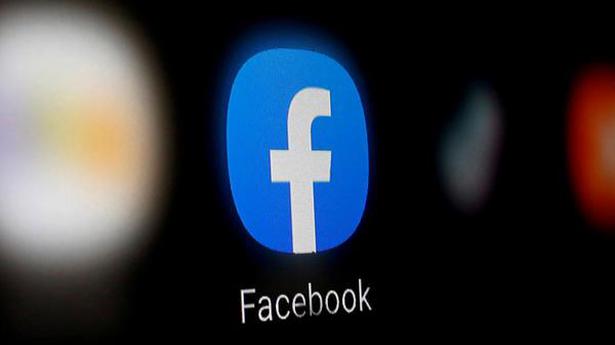 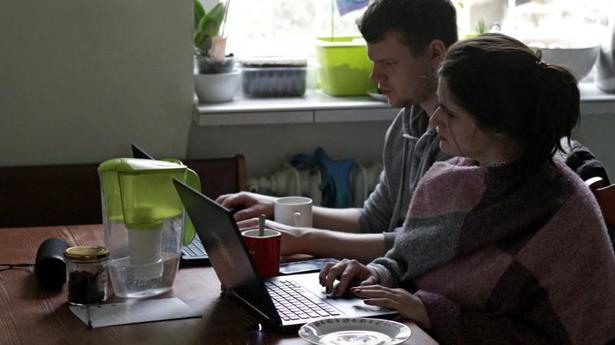