Swatting is a hoax call to emergency services where S.W.A.T team is called home by reporting an immediate threat to human life.

The announcement comes after the smart home device manufacturers notified law enforcement about the issue.

Swatting is a hoax call to emergency services where S.W.A.T team is called home by reporting an immediate threat to human life.

“Swatting may be motivated by revenge, used as a form of harassment, or used as a prank, but it is a serious crime that may have potentially deadly consequences,” FBI added.

FBI said hackers are taking advantage of customers who re-use passwords that was previously leaked during data breach at any other companies. They then use the stolen credentials to log into the smart device and hijack features, including the live-stream camera and device speakers.

Offenders use spoofing technology to anonymise phone numbers and report a crime at the victims’ residence. They make it appear that call is coming from victim’s phone number and the offender watches the live stream footage while engaging with the police through camera and speakers.

It added that users should enable two-factor authentication where the second factor should be a mobile number for their online accounts on all devices accessible through an internet connection in order to reduce the chance a criminal could access their devices. 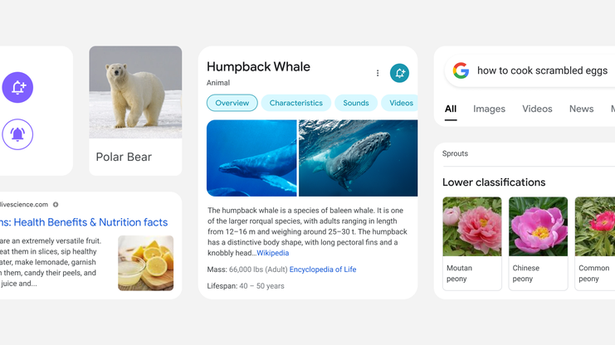 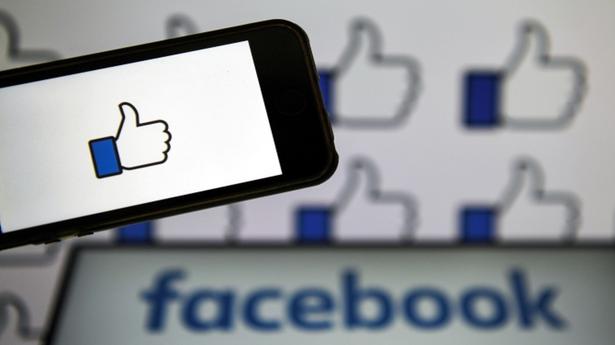 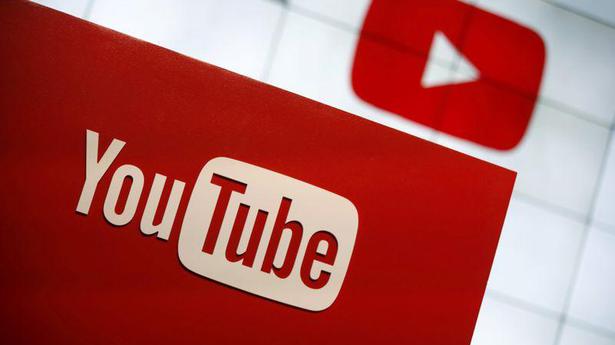