If users fail or forget to cancel the subscription within the device’s app market settings, they are likely to be charged.

Fleeceware are mobile apps that comes with a short free trial, and later charge an huge subscription fee. These apps take advantage of users who are not familiar with subscriptions models as they can be charged even after they have deleted the offending app.

If users fail or forget to cancel the subscription within the device’s app market settings, they are likely to be charged.

Hundreds of such apps have earned over $400 million in revenue on the both Apple and Google’s app marketplace, according to a report by security solution provider Avast.

The team discovered 204 applications: 134 apps in App Store, and 70 in Play Store with over 500 million installs each. These apps drew users for a free trial to test the app, and later overcharged them with subscriptions as high as $3,432 per year.

The cybersecurity firm explained that it is unlikely that a user would knowingly pay a significant recurring fee for these applications when there are cheaper alternatives available in the market. Palm reading, camera filters, image reading and musical instrument apps are ripe for fleeceware scams.

These apps have nearly a billion downloads and attract more developers as even a small percentage of people falling victim can significantly boost revenues.

These apps target younger audience through playful themes and catchy advertisements with free installation. By the time their parents notice weekly payments, the apps may have already extracted significant amounts of money.

Fleeceware apps have access to official ad channels to promote their schemes. They advertise on Facebook, Instagram, Snapchat and TikTok. And, once a user clicks on the advert, they are redirected to the app’s profile in the iOS or Android marketplace.

The profile usually has four or five star reviews, most fake. The large number of fake reviews overshadow genuine ones, confusing the users and impacting their ability to make the right decision.

Avast suggests users to be wary of apps that offer trials for less than a week. It notes that these apps to be handled with caution. Users should also pay attention to ‘in-app purchases’ section in the app profile to know terms and conditions of subscription.

It will work in their favour to be sceptical of viral ads. To prevent accidental subscriptions by children, parent must ensure payment data goes behind a password or biometric check. 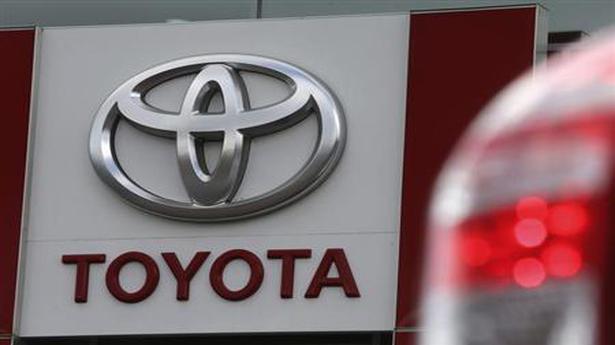 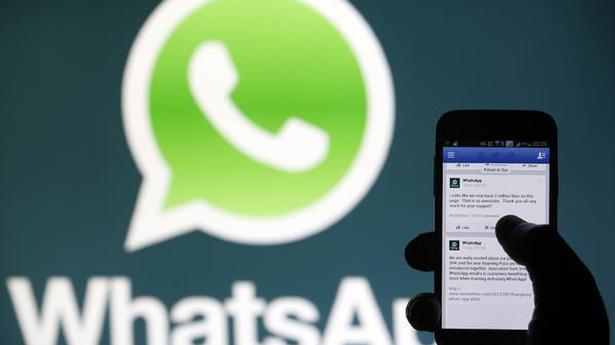 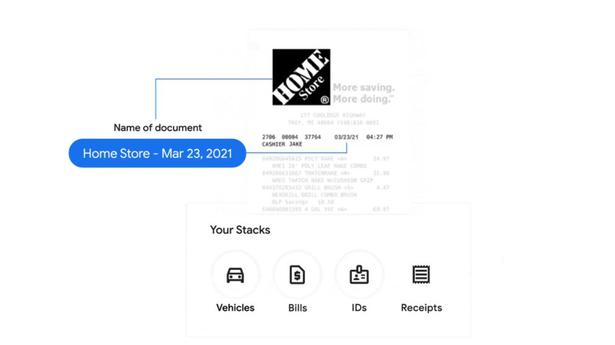 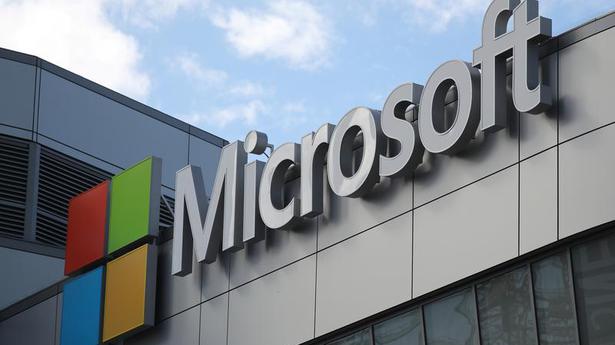 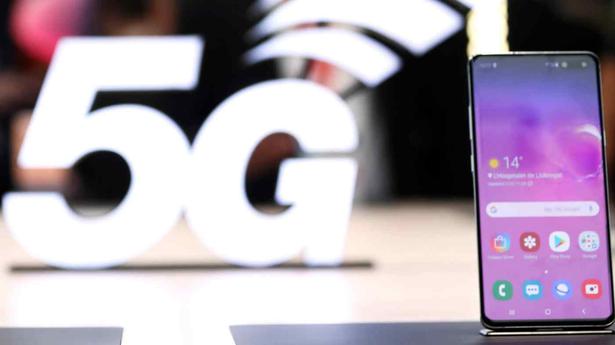 5G phones to boost the global smartphone shipments this year 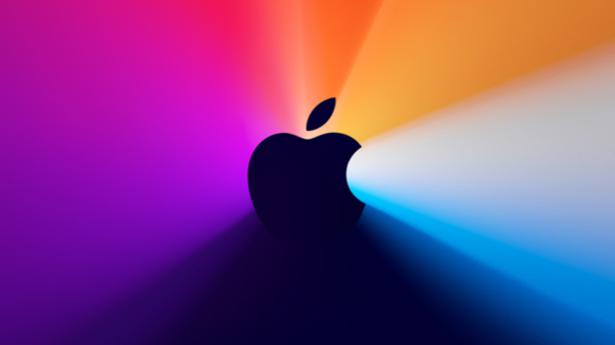 Apple’s new privacy feature to roll out by early spring