The move may draw a larger proportion of game developers and publishers into Microsoft Store.

Microsoft said on Thursday it will reduce commission for PC games on Microsoft Store to 12% from 30% starting August 1. The move may draw a larger proportion of game developers and publishers into its app store. The cut in commission applies only to PC games, not Xbox console games, which remains at 30%.

“Game developers are at the heart of bringing great games to our players, and we want them to find success on our platforms,” Matt Booty, Head of Xbox Game Studios, said in a blog post. “A clear, no-strings-attached revenue share means developers can bring more games to more players and find greater commercial success from doing so.”

The updated Microsoft Store terms for PC game developers will place the company on par with Epic Games Store’s revenue split. While, Steam’s revenue share for games is 30% with additional revenue split tiers for games that hit certain revenue levels.

The company is planning more enhancements to PC gamers, including improved install reliability and faster download speed over the next few months, Booty noted.

For PC gamers, Microsoft has introduced games such as Age of Empires II and III DE, Gears Tactics, Wasteland 3, Minecraft Dungeons, and Microsoft Flight Simulator during the past 18 months, and Age of Empires IV, coming later this year, according to the software firm. 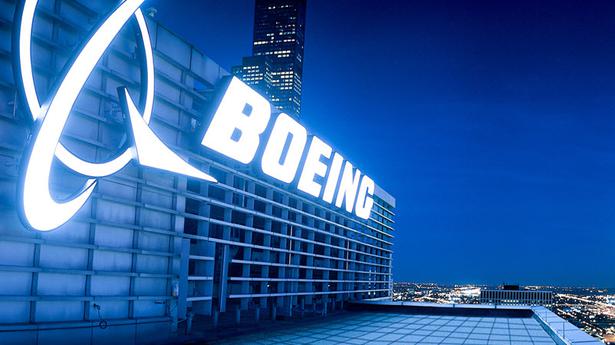 Boeing to outsource IT work to Dell, eliminate 600 jobs 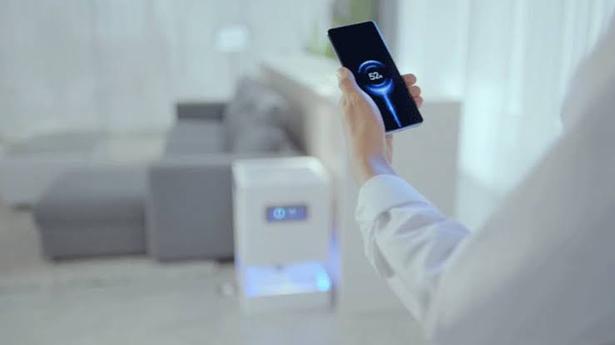 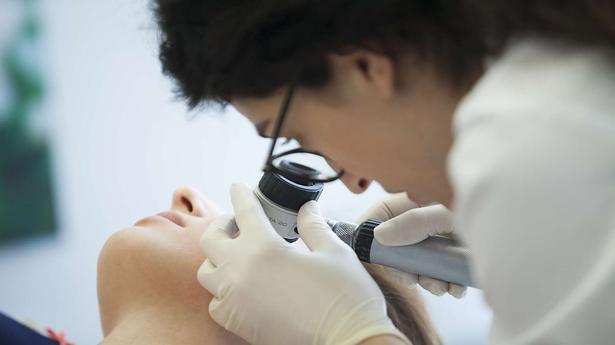 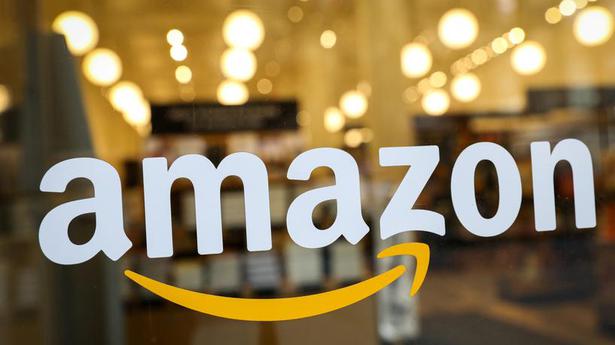 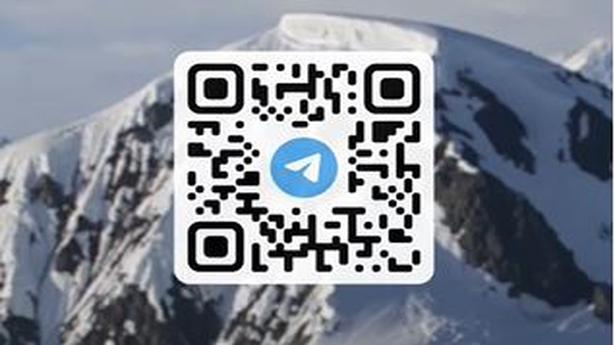