With more businesses moving online, the inclusive tech space — especially that of India — accommodates this growth through the popularisation of no-code and low-code apps

Developing an application involving the use of coding platforms may appear daunting at first, and can be difficult to use. As a result, 2020 saw hopefuls in the developers’ communities attending numerous coding marathons and camps in a move to upskill, but there has been a quiet and equally fascinating alterative.

Enter low-code and no-code platforms. These are quite different from the traditional coding platforms used in app development, and have been a hot topic for many people this year, across Reddit communities, as well as tech-lovers’ websites such as Product Hunt. The platforms witnessed a significant demand as they proved to be a quicker, secure, and cost-effective way of developing applications.

Some of these entities include Appsmith, Bubble, NoCodeAPI, and NoCode.tech, as well as Microsoft Power Platform, the software firm’s low-code platform, Amazon Honeycode, the e-commerce company’s equivalent that launched in June last year, and Google’s AppSheet, a no-code platform, which the firm acquired in January 2020. The aforementioned programs have been designed to offer a simple interface which not only allows the platforms to be operated by individuals with limited or no coding knowledge, but also speed up app development processes.

“A traditional coding environment is completely text-based. You first write the code, then check it somewhere else to see if it has come out properly,” Abhishek Nayak, co-founder of Appsmith, Bengaluru, explains over the phone. The repeated writing and checking process is painstaking and time-consuming, he adds.

While the low-code platform can be used to develop applications with minimal coding, and the majority of the coding process is replaced with a drag-and-drop visual interface, a no-code platform shortens the development process even further, by eliminating the need for coding.

A screenshot of NoCodeAPI’s interface

“It is simple,” says Mohd. Danish, founder of NoCodeAPI, Aligarh, and adds, “With these no-code tools, you don’t have to do anything except use your mouse to drag-and-drop. Not a single line of code is needed. You will get output in seconds.” Danish’s NoCodeAPI simplifies the process of building Application Programming Interfaces (APIs) and connecting with third-party APIs with a no-code approach.

Is it for all?

NoCode.tech, UK, offers numerous tools and resources for people to build the software they need. During a video call, Nile Frater, who runs NoCode.tech, says “If you are a non-technical person, the idea of getting into coding can be daunting. No-code is a lot more accessible, as you can get your app with a click of a button.” He adds, “You might not understand how to do everything yet, but it’s there. No-code tools tend to teach you how the software and programming work.”

These platforms also help people learn how to use the available tools through short tutorials and courses. So, depending on what they want to build, people can choose the platform, the tools, and the associated services necessary to develop their app.

New York-based Bubble aims to help non-tech savvy people build sophisticated web applications without code. In a video interview, Bubble co-CEO Emmanuel Straschnov says, “It is important that we make a more inclusive tech world. To do that, teaching everyone to code is not the answer. So, let us change the tools, and that is what the no-code platforms do.”

A screenshot of Bubble editor interface

He adds most of the users on Bubble have never written code in their life. So, they don’t have coding knowledge, what they have though is a technical understanding of how applications work, and they can be further trained. “The citizen developer can actually build a nice finished product if they want to. The basic building block of framing an app can be done in a few days, and they can probably get a fully finished product in a fairly short time,” says Praveen Mellacheruvu, Business lead, Business Applications, Microsoft India, over a video call.

However, depending on the complexity of the app they are building, people with limited technical knowledge, might need some assistance in order to complete the development process, he adds.

Talking about the visual interface in no-code platforms Emmanuel says, when compared to traditional coding approach, it sounds like a little thing, but in fact, it makes a huge difference.

If you think about what happened in the 80s, when people used MS DOS on their computers, and when they wanted to edit a text, they would type edit and the file name, and then with Windows they just double clicked. “Well, suddenly the number of people who could use your tool multiplied by 100 or 1,000 and that’s the same thing that we’re seeing with no-code platforms.”

This simpler approach of app development is not new and some of these platforms have also existed for quite a while. For instance, Microsoft Excel, can be considered a no-code tool, elaborates Abhishek. These platforms can be used to develop apps to connect the gaps in business workflows. Abhishek’s Appsmith, is an open-source low code platform, which is used by developers to build internal apps or enterprise apps, that are used by companies to run their business.

“In many situations, you can build whatever you like. There is a middle ground where you might be able to build 80% of it, but the last 20%; sometimes it is just not quite possible in no-code yet, but those situations are getting rarer and rarer,” Nile explains.

Danish adds, if automation is available during an app development process, he uses it and does not code — unless he is seeking more customisation.

For organisations, the low-code and no-code platforms act as a bridge between using traditional app development tools and buying something off the shelf, as they can be used to build something custom, which is faster and cheaper at the same time, Praveen elaborates.

Emmanuel agrees to this, he says, using the no-code approach, organisations can get something build pretty quickly in-house, at the team level. So, what ends up being built is much closer to what they need. Plus, it is actually pretty easy to build something that will integrate with existing backends.

Praveen asserts, “ [Low-code and no-code platforms] democratise coding culture. What might have been accessible to maybe a smaller portion of the technology community now is being opened up to a broader base of users.”

The low-code and no-code platforms are not necessarily a replacement for the traditional coding platforms, explains Praveen. “It’s not really about replacing one with the other, it’s more about complementing each.”

As these platforms grow, offering more services, there is a very real possibility that they may eclipse the traditional coding platforms by catering to more netizens. These platforms have the potential, if leveraged right, to be one of the most important things in the tech world as there is a desperate need for more accessible tools, says Emmanuel. “Software is everywhere, and the company that will make software truly easy to create, will take over the technology world in the way that not many companies can do,” he adds.

Developers will continue to develop for a very long time because a lot of the problems that no-code tools solve are actually simple, such as building another marketplace, another delivery service, or another website, Nile explains. “I think that code is going to solve harder problems, and then more people are going to solve their problems with no-code tools. I think there is always going to be code.” 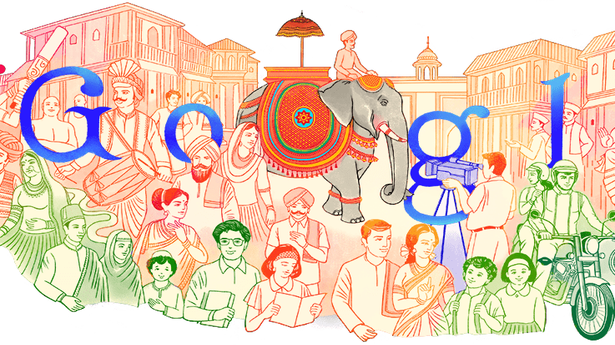 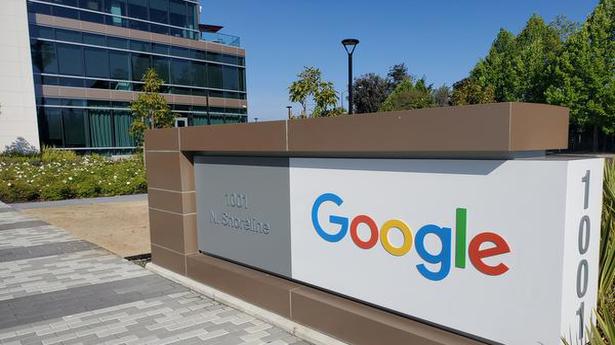 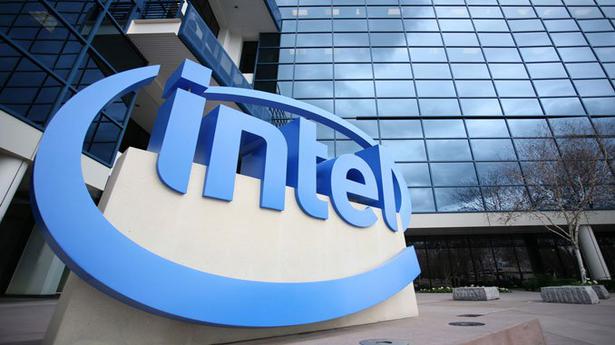 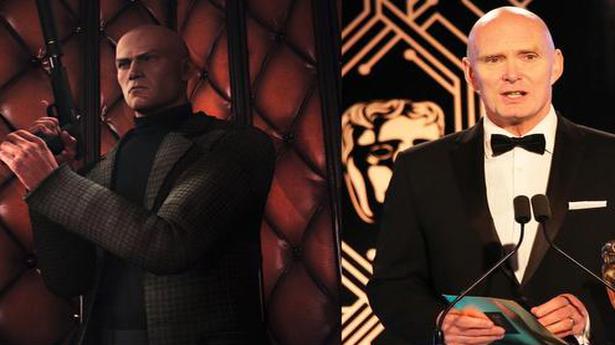