Indians had better online experiences in 2020 with teenagers driving the positive change, according to findings from Microsoft’s 2020 Digital Civility Index (DCI) survey.

“It’s heartening to see our next generation take the lead in driving positive interactions online, and to witness digital citizens come together to uplift online communities during the pandemic,” Keshav Dhakad, Group Head & General Counsel, Microsoft India, said in a release. “Nonetheless, threats such as hate speech, together with other uncivil behaviours, continue to pervade society, requiring us all to take positive action.”

Microsoft has been conducting the DCI survey for the past five years. The latest instalment, completed in April to May 2020, surveyed over 16,000 adults and teenagers (aged 13-16) in 32 countries, including 502 respondents from India.

India was ranked 18th among the 32 geographies surveyed, and Netherlands had the best DCI score of 51, followed by the U.K with 55, and the U.S. at 56.

Moreover, 38% of respondents in India said online civility was better during the pandemic, while 22% cited online civility as worse due to greater spread of false and misleading information and more personal attacks or negative comments, the report noted.

“The risks faced by online users are also increasingly anonymous and recent, with 20% of Indian respondents reporting an online risk experienced in the past week, and 47% saying that the risk they experienced came from strangers online,” it added. 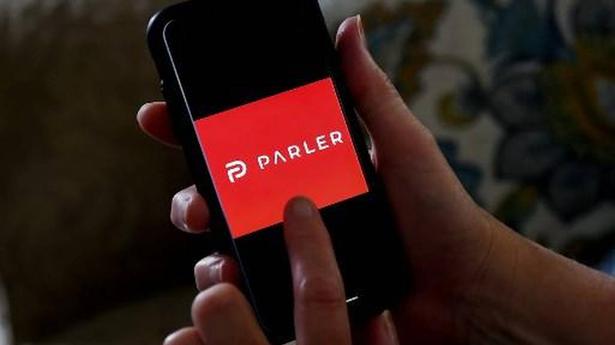 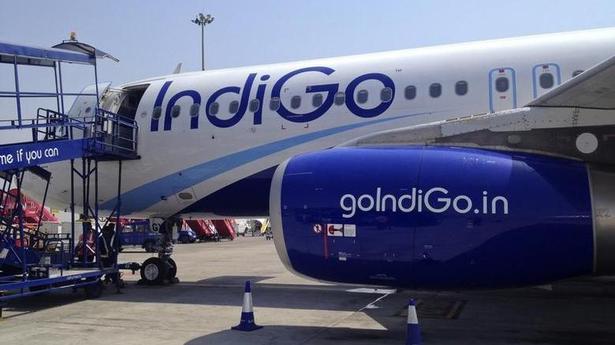 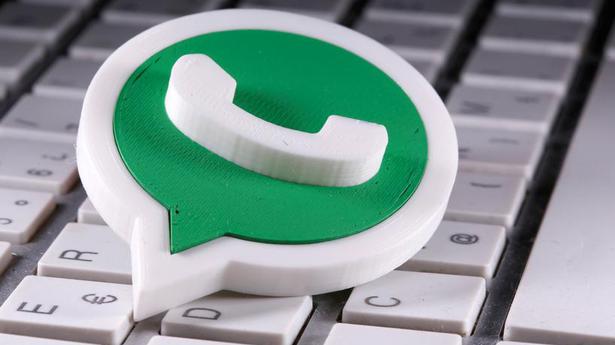 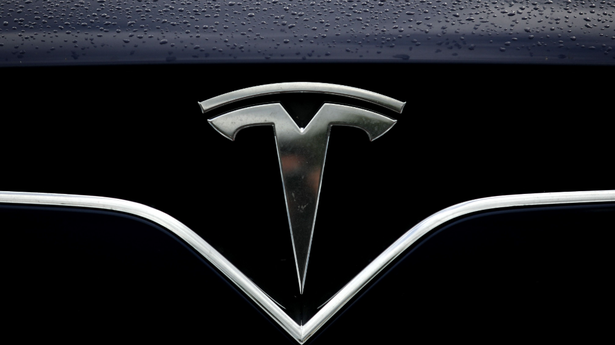 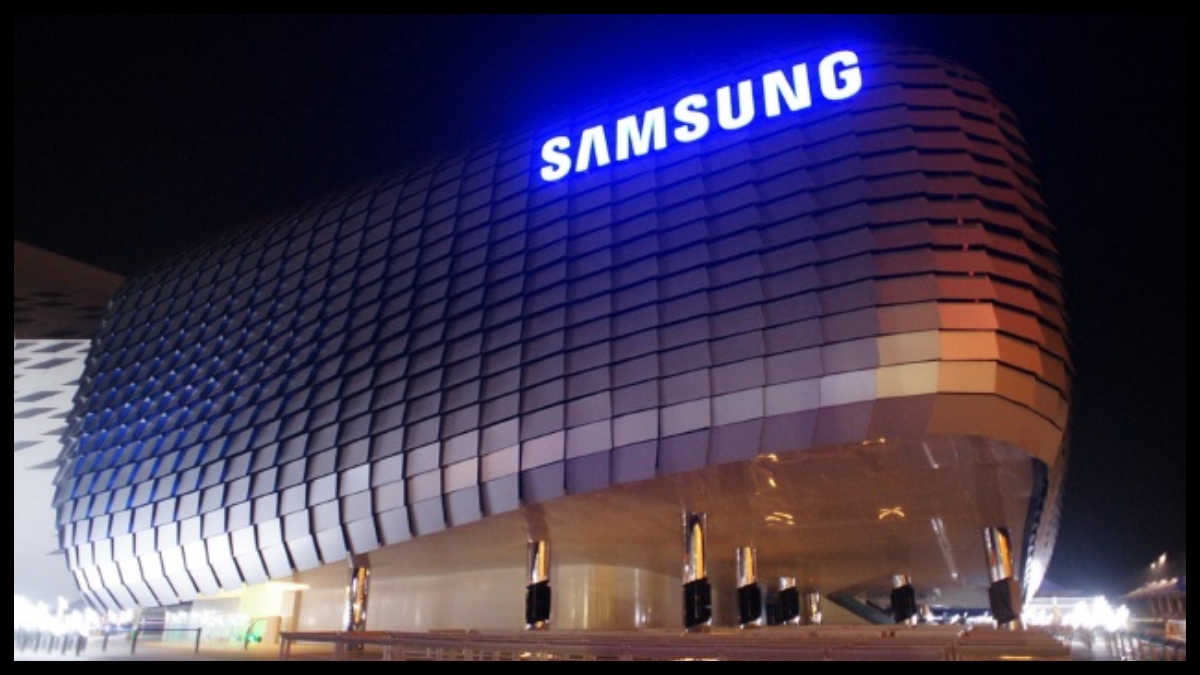