A mid-range powerhouse, the Oppo Reno5 Pro 5G is significantly superior to its predecessor without being too expensive

In the Oppo Reno4 Pro advertisement, Mahendra Singh Dhoni video-calls an aspiring cricketer’s father to convince him of his son’s talent and passion for the sport. The father expresses inadequate surprise at seeing one of the country’s most famous personalities on the call. He calmly tells Dhoni, like a stereotypical Indian dad, “But he should concentrate on his studies, right? What about his future?” So, Dhoni has to send him videos of his son practising wicket-keeping at school.

The video, however, makes the father realise his son’s talent and passion. He lets his son attend the selection trials. The son gets selected. All is well.

Apart from the father’s remarkable nonchalance at speaking to Dhoni, another thing to note in the ad, which is more pertinent to this review, is the video Dhoni sends the father. It is shot, using Oppo Reno4 Pro, at night in low light. It is suspiciously pristine. How can Dhoni shoot such stunning videos at night with a phone when our attempts look like clips from Paranormal Activity? The suspension of disbelief might have been easier with Anil Kumble, the better-known photographer from the Indian cricket team.

Perhaps it is only to allay this suspicion that Oppo has made the AI Highlight Video feature as its USP for its latest phone, Reno5 Pro 5G, which launched on January 18.

We put it to test inside a dark room with a candle; the clip still looked like it belonged in a found-footage horror flick. But that also had to do with the candle-in-a-dark-room setting. The video was slightly clearer; but grains and shakes were still apparent.

The sharp sides of the phone make it a tad uncomfortable to grip. The fingerprint sensor fails to recognise your fingerprint even if you are slightly off the mark. The lack of expandable memory (128GB internal) is conspicuous.

Despite these disappointments, the Oppo Reno5 Pro is not a bad phone.

The back camera is beefed up from 48MP+8MP+2MP+2MP to 64MP+8MP+2MP+2MP, which is more than adequate for amateur, casual photography. There are options aplenty for photos and videos. The dual-view video, which simultaneously shows the view from the front and back camera, might be of particular interest to vloggers, especially with a 32MP front camera. The other usual features — slo-mo, time-lapse and panorama — are present, too.

Reno5 Pro is the first major 5G release of 2021 in India. 5G phones are predicted as a major tech trend this year. So, expect more of them in the following months. The MediaTek Dimensity 1000 Plus chipset in Reno5 Pro replaces Qualcomm Snapdragon 720G in Reno4 Pro. The processor also gets an upgrade. RAM remains unchanged at 8GB. But the difference in speed might not be tangible.

The battery is amped up from 4000 mAh to 4350 mAh, which might seem inferior to some of the 5,500-plus mAh midrange phones. But with 65W Super VOOC charging, you hardly have to worry about the battery level. It just takes about half an hour to go from 0 to 100.

The inbuilt tools — compass, sound and screen recorders, phone management and others — come in handy. It was good to see the USB C-type earphones, considering that some flagship brands are trying to do away with these accessories.

The price-tag of ₹35,990 should work in Reno5 Pro 5G’s favour; it is just ₹1,000 more than the Reno4 Pro. For this rate, there are not too many phones in the market with as many features. 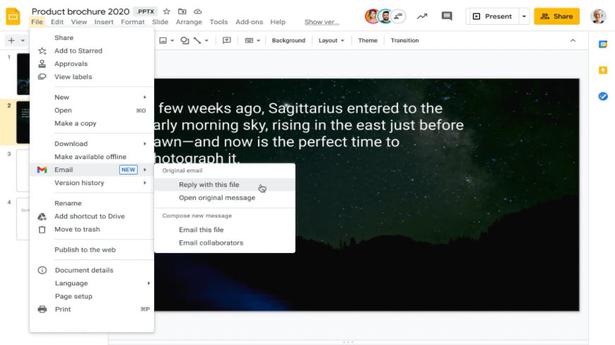 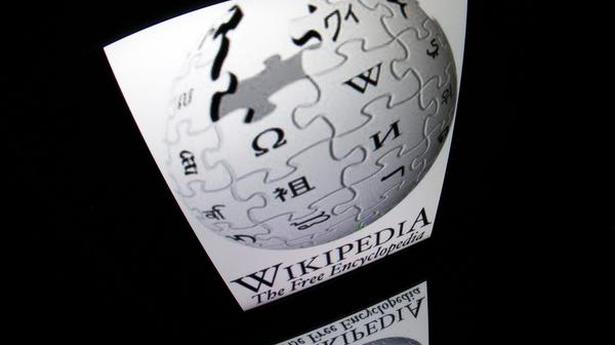 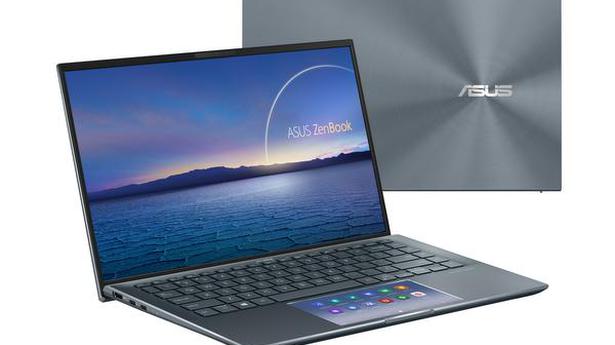 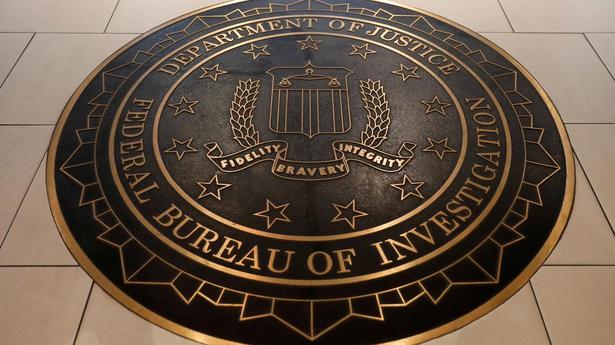 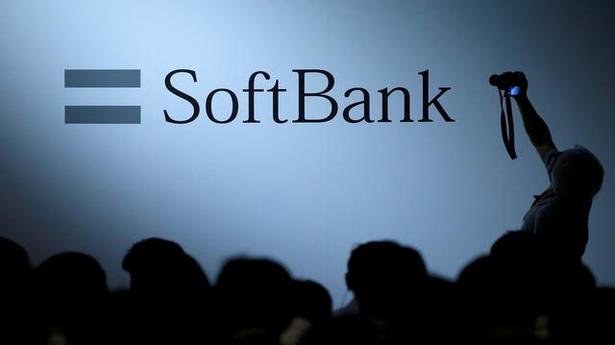