Social media has always been the place to vent and rant, but 2020 took it to a whole new level – unsurprising, given all that we have been through this year. However, there were positives too, as people learnt home workouts and supported small businesses. Let’s have a look at the top trends in social media for this year.

IPL managed to top Google search trends in India, pushing even coronavirus to second place. Twitter mourned the untimely deaths of beloved stars. The tweet announcing the death of actor Chadwick Boseman was the most retweeted post of the year. There were also outpourings of love when actors Irfan Khan, Rishi Kapoor, and Sushant Singh Rajput passed away.

Some of the other trending topics were mere questions: “how to make paneer?” “How to increase immunity?” “What is coronavirus?” and more. There were also many political hashtags, including #GeorgeFloyd and #IndiaChinaFaceOff.

Here is a selection of five trends from this year, in no particular order, which either caused drama or encouraged debates on social media.

Government of India in June end banned 59 Chinese applications including TikTok amid continuing tensions on the border between India and China. The IT Ministry had said it “received many complaints, including misuse of mobile apps for stealing and surreptitiously transmitting users’ data in an unauthorised manner to servers which have locations outside India.”

PUBG, which escaped the initial ban, was finally terminated in September. A section of users although could not resist the grief, many saw this as a necessary move by the Indian govt. The bans also pushed the discussion on #MadeInIndia”.

In August what initially trended as a question soon became a popular meme. It swiftly took over cake memes (remember how everyone suddenly turned into a baker in lockdown?) and confused the internet dwellers. Who is Binod, anyway?

It began with a comment by YouTube user called Binod Tharu, who simply chose to drop his name “Binod” in comment sections. Soon people started using ‘Binod’ for anything and everything. Why is that? No one can tell. It’s just how the internet is. Binod was so popular that even Mumbai Police did not shy away from participating in the fad. “Dear #binod, we hope your name is not your online password. It’s pretty viral, change it now. #onlinesafety,” Mumbai Police handle wrote on Twitter.

Not once, but twice, the popular jewellery brand faced backlash for its advertisements.

One of the advertisements by the Tata Group’s brand showed a baby shower being thrown by a Muslim family for their daughter-in-law, who is a Hindu. The ad set off comments related to ‘Love Jihad’. The advertisement was eventually pulled out. The brand again faced a backlash during Diwali, as one of the actors in the advertisement encouraged cracker-free Diwali.

One cannot talk about social media trends in 2020 and leave these two names out. What began as an outpouring of support and love following the tragic death of actor Sushant Singh Rajput, soon turned into a subject for primetime debates. From the arrests made by Narcotics Control Bureau to slut shaming of actor Rhea Chakraborty, any new development in the story related to the late actor was followed by a new hashtag, a new debate across media.

While many interesting recipes were searched worldwide including “how to make sanitizers”, it is ‘Dalgona coffee’ that was the most enticing. You may disagree but coffee lovers from across the globe came together to celebrated a recipe that took the internet by storm. The specifics of how to get the thick, frothy twist to your regular coffee made it popular. Many even suggested that just looking at the process of making the coffee was enjoyable. So, how is Dalgona coffee made? Click here to find out, and bon appétit!

What has been the most interesting social trend of the year for you? Tell us in the comment section below. 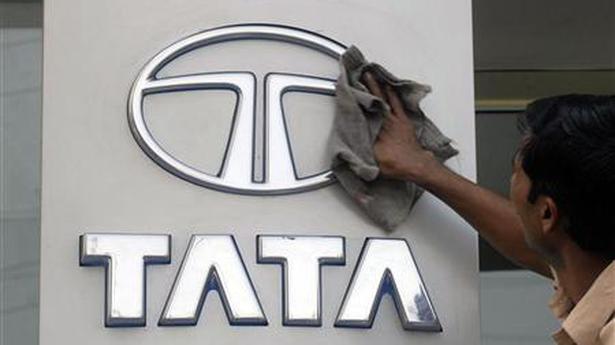 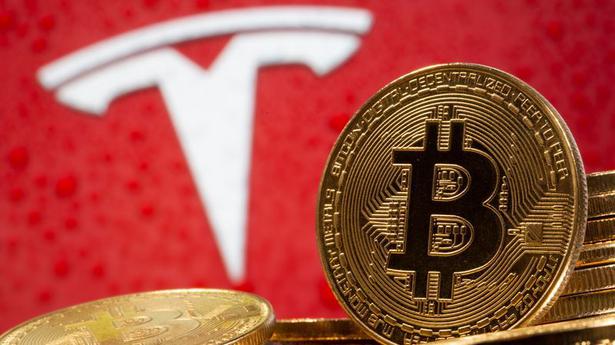 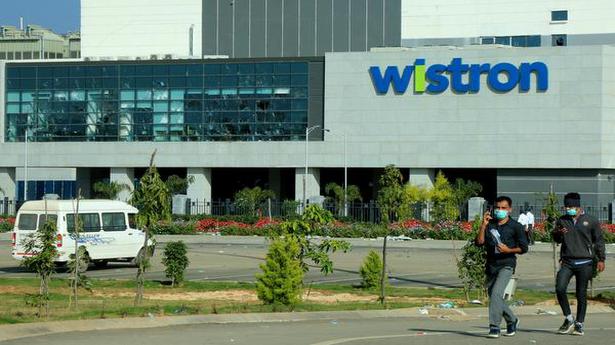 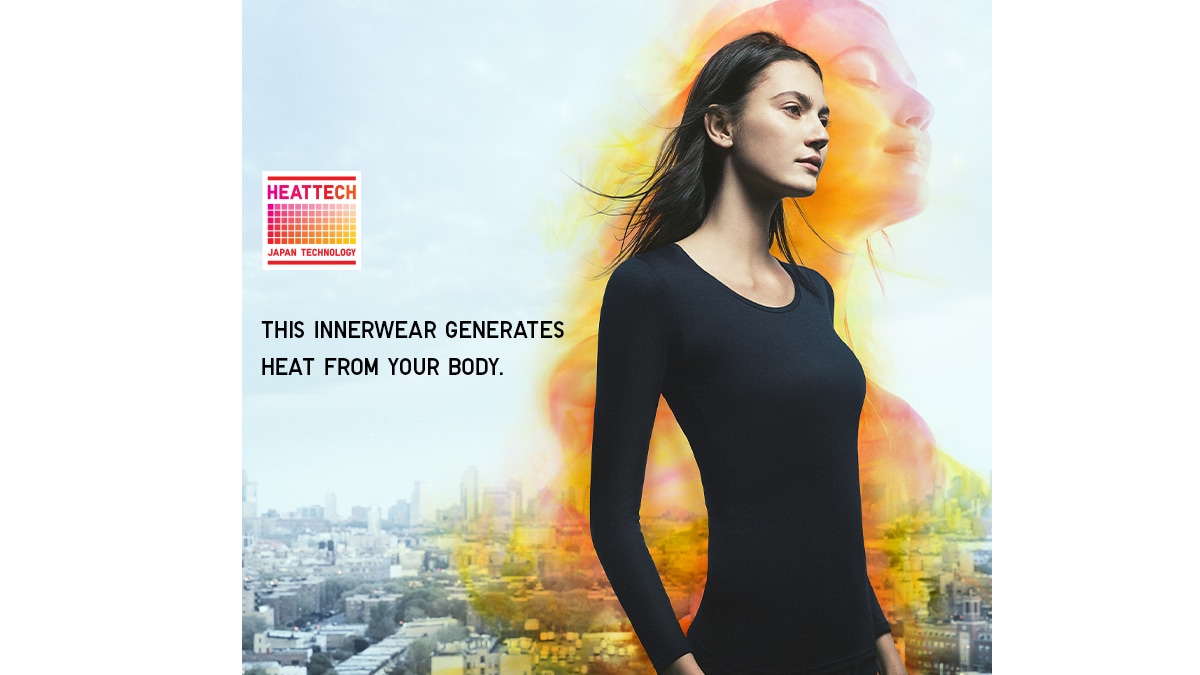 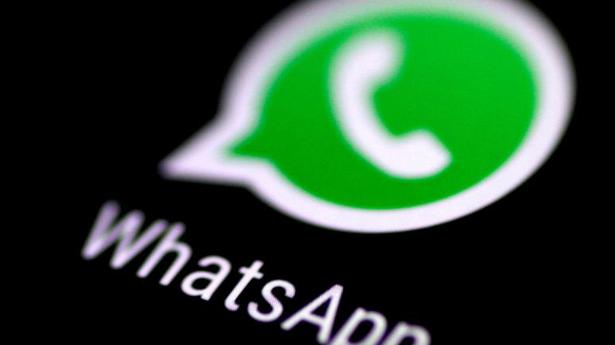 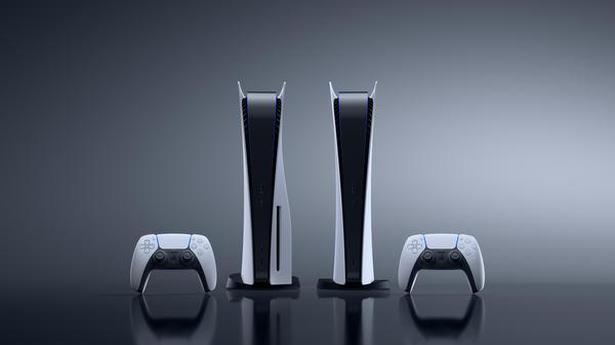 Sony to launch PlayStation 5 in India in February