In the last week of November, an image of a law enforcement officer wielding his baton to an elderly man during the farmers’ protest went viral on social media including Twitter. After the image was shared by Congress leader Rahul Gandhi on Twitter, BJP IT cell head Amit Malviya responded to the tweet with a short clip of the incident in which the law enforcement officer’s baton misses the elderly man.

This move of the San Francisco-based tech company of deciding to interpret certain tweets as misinformation or manipulated has been called into question by some who see it as Twitter moderating its content and hence overarching its role of being just an intermediary.

On March 5, 2020 Twitter started labelling tweets after its global survey found that people “wanted it to do something about” misleading altered contents.

In the U.S., Twitter has been following the practice of tagging and adding fact-checking notices to tweets by U.S. President Donald Trump.

In India, Section 79 of the IT Act shields social media platforms or intermediaries such as Twitter from liability for any third party information, data, or communication link made available or hosted by it in certain cases. Section 79 was also read down by the Supreme Court, in its landmark decision in Shreya Singhal vs Union of India case, so that an intermediary will face legal action only if it fails to act on order of a court or from the appropriate government or its agency to remove or disable access to the objectionable content.

Advocate Virag Gupta, a cyber law expert, said: “Twitter is selectively moderating objectionable content from its platform which may debar it from legal protection of intermediary given under Section 79 of Information Technology Act, 2000.”

Mr. Virag also questioned how Twitter was picking and choosing certain tweets as ‘manipulated media’ when there are millions of objectionable content and bogus users on its platform. “Who is judging this [content] and how? We don’t know,” Mr. Virag said, referring to the “internal system” used by Twitter to monitor content.

Advocate Apar Gupta, co-founder of the Internet Freedom Foundation, on the other hand said social media platforms have always controlled what they permit on platforms. “This is as per their terms of use and the privacy policy. These mechanisms of takedowns, or now labelling is well within their rights,” Mr. Apar added.

He said the liability exemptions under Section 79 were to ensure the intermediaries do not face legal consequences for tweets or content posted by end users. “This is to ensure they are not under a compulsion to censor [topics] that may cause what is referred to lawyers as a chilling effect. This balance has been explained within Justice Steven’s opinion in U.S. Supreme Court’s holding on the Section 230 of the Communications Decency Act in the case of ACLU vs Reno in 1996,” he explained.

“A similar form of reasoning has been followed in the interpretation of Indian law by our own Supreme Court in a landmark judgment authored by Justice Nariman in the case of Shreya Singhal vs Union of India in 2015,” Mr. Apar added.

When asked whether Twitter is risking its status as an intermediary by deciding to moderate the contents that are shared on its platform, Mr. Apar said, “This is an active area of debate.”

“It is a complex area of policy debate with arguments for greater oversight by platforms to police content given they are reasoned to be a public venue. It also requires principles of intermediary liability to be integrated with user rights, which come with greater accountability and transparency towards users,” he said.

“Here, there is a realisation to move away from a liability-based conversation towards content and providing greater rights to users. Also, to focus on specific regulatory interventions that may impose legal duties and liabilities in cases of harm such as disinformation, which causes social harm. For instance through election interference,” Mr. Apar said.

What if the intermediary status falls? “If the intermediary status is stripped from Twitter, it will be liable for any and all content that is posted on the platform. This will be a terrible outcome for users, as it will result in a massive amount of censorship. Let us realise that content laws such as defamation, hate speech and obscenity are not clear,” Mr. Apar said.

“For instance, while a platform can proactively and voluntarily clean up its platform, if there is an added threat of legal proceedings without any immunity any piece of content which even incidentally touches upon these issues will require censorship,” he explained.

This will increase arbitrariness, censorship and kill online conversation without a tangible benefit, he remarked. “We will in turn have social media in the style and manner of Doordarshan,” Mr. Apar added. 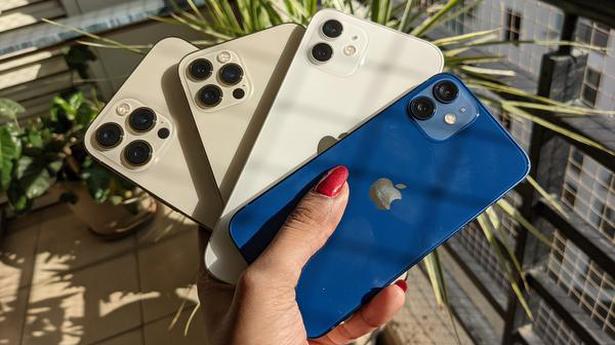 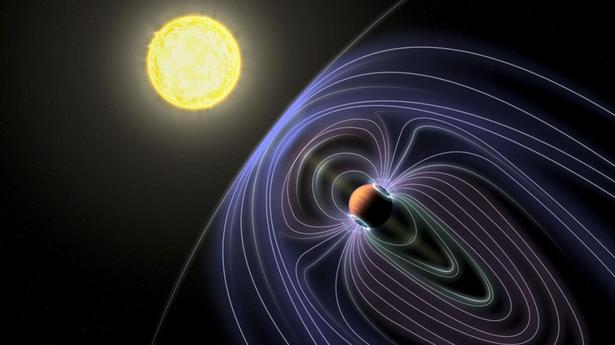 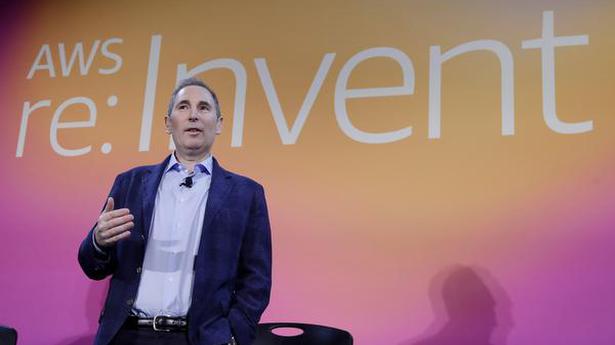 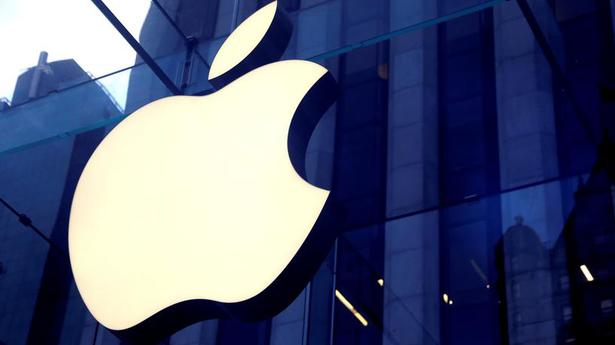