Democratic Representative David Cicilline, chairman of the House Judiciary Committee’s antitrust panel, is preparing to come out with 10 or more pieces of legislation targeting Big Tech companies, a source with knowledge of the matter said on Sunday.

The subcommittee, under Cicilline’s leadership, released a 449-page report in October last year, which detailed abuses of market power by Apple, Amazon, Alphabet’s Google and Facebook.

The strategy to produce a series of smaller bills is aimed at lowering opposition from tech companies and their lobbyists towards a single piece of legislation, the source said.

Cicilline is also working on a separate bill targeting a key law called Section 230, which offers protection to tech platforms from liability over content users post, the source said.

His 230 legislation is likely to go after platforms such as Facebook and the way they amplify user content.

Cicilline’s comments were first reported in an interview by Axios on Sunday. His office declined comment. 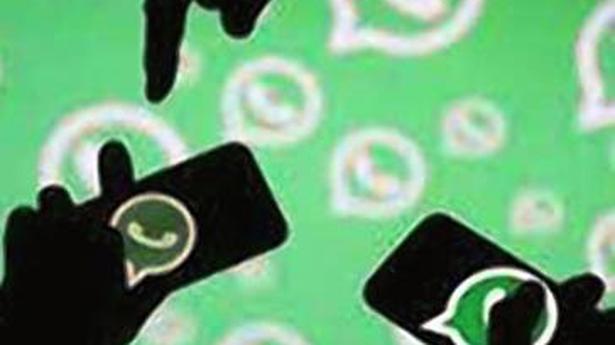 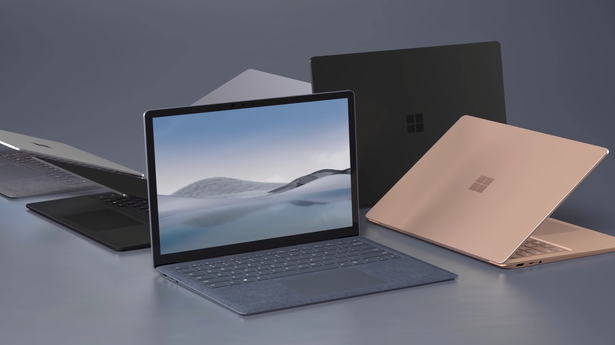 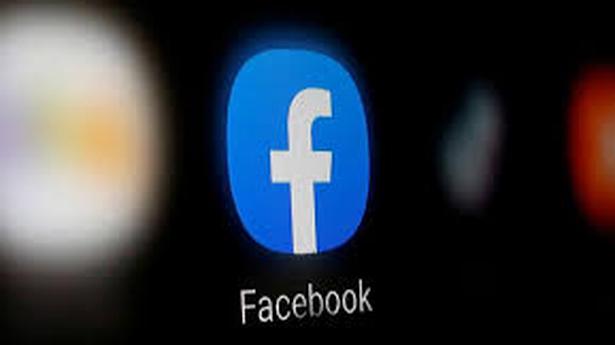 Coming bill would allow U.S. news publishers to team up when negotiating with Facebook, Google 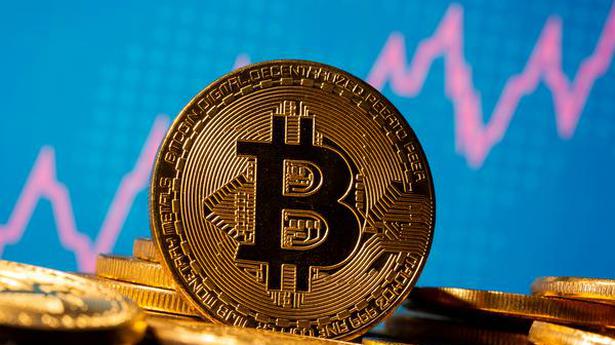 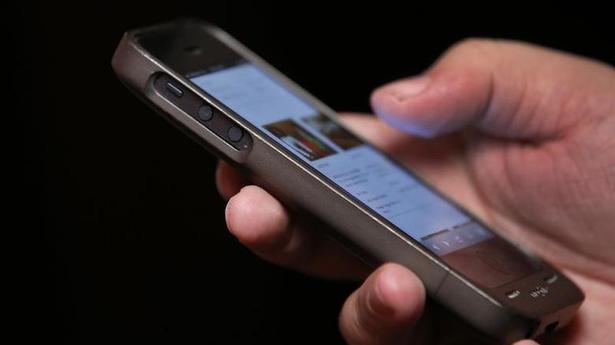 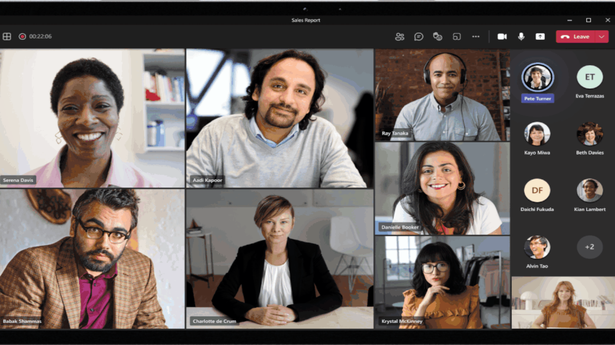