Sir Tim Berners-Lee created the World Wide Web in 1989 and wrote the first web browser in 1990, giving rise to a powerful tool billions of people today use to interact on the Internet.

The World Wide Web’s source code is set to be auctioned as a non-fungible token (NFT) at Sotheby’s, the U.S.-based auction house said in a statement on Tuesday.

Sir Tim Berners-Lee created the World Wide Web in 1989 and wrote the first web browser in 1990, giving rise to a powerful tool billions of people today use to interact on the Internet.

An NFT is a digital asset that exists on a blockchain that serves as a public ledger, allowing anyone to verify the asset’s authenticity and ownership. It exploded in popularity this year with artwork and music albums selling for millions of dollars.

The NFT, titled ‘This Changed Everything’, will be Sotheby’s first digital-born artefact to be sold, and will be offered directly by Berners-Lee himself, the auction house said. The sale will give “people the opportunity to reflect with Sir Tim on the bare bones of the architecture of the web’s creation,” the statement read.

The token will comprise of four elements – the original time-stamped files containing the source code written by Berners-Lee; an animated visualisation of the code; a letter written by the inventor reflecting on the code and the process of creating it; and a digital poster of the full code created from the original files using Python including a graphic of his physical signature.

“Three decades ago, I created something which, with the subsequent help of a huge number of collaborators across the world, has been a powerful tool for humanity. For me, the best bit about the web has been the spirit of collaboration. While I do not make predictions about the future, I sincerely hope its use, knowledge and potential will remain open and available to us all to continue to innovate, create and initiate the next technological transformation, that we cannot yet imagine,” Bernes-Lee said in the statement.

“NFTs, be they artworks or a digital artefact like this, are the latest playful creations in this realm, and the most appropriate means of ownership that exists. They are the ideal way to package the origins behind the web,” he added. 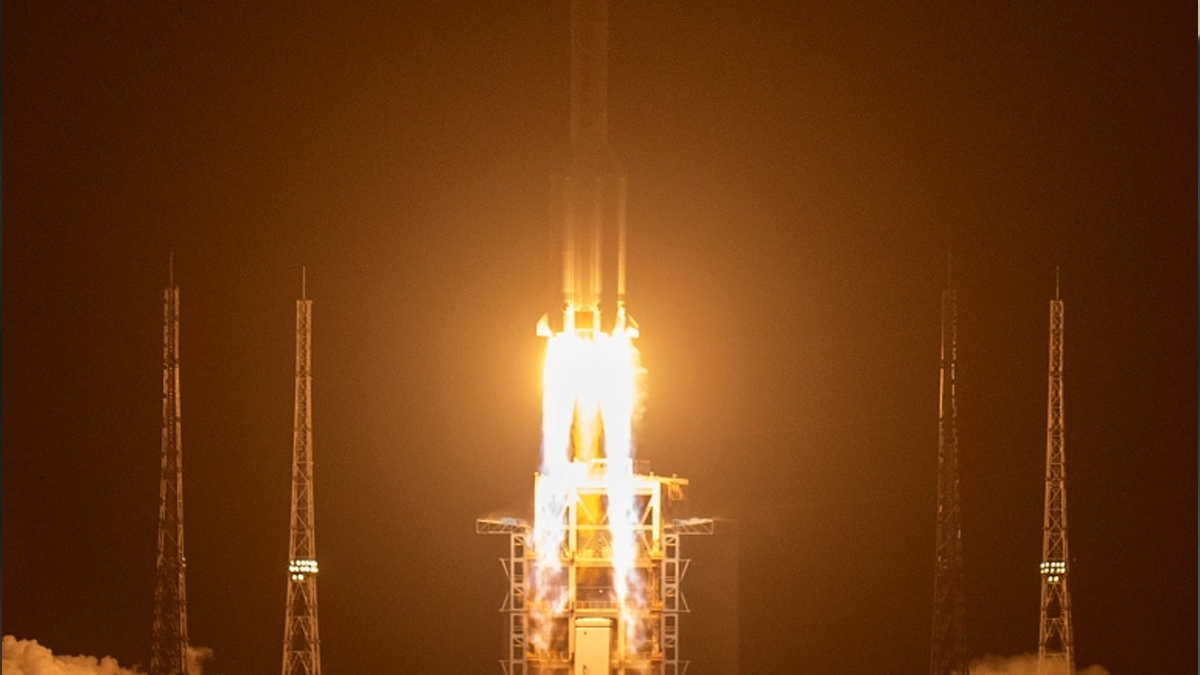 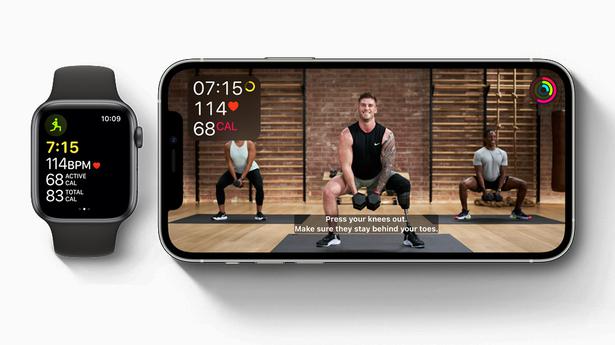 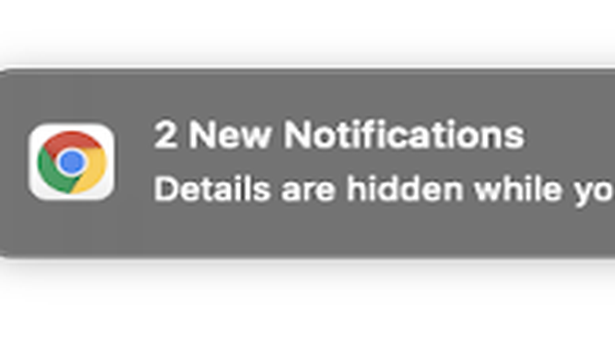 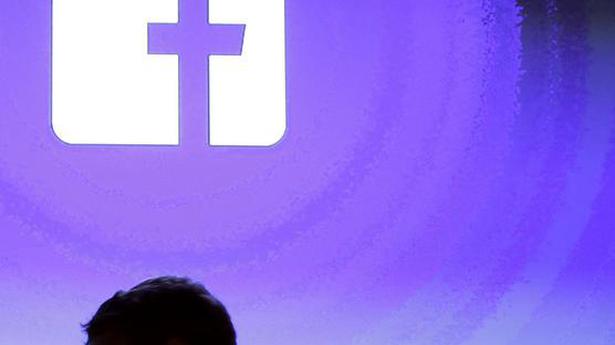