The move comes in the wake of the unprecedented storming of the U.S. Capitol by Trump supporters on Wednesday.

YouTube has removed several videos that U.S. President Donald Trump has posted on his channel and warned that any channel found to be posting three times within 90 days with false claims on U.S. election results will be permanently removed from the Google-owned video platform.

The move comes in the wake of the unprecedented storming of the U.S. Capitol by Mr. Trump’s supporters on Wednesday and thus disrupting the constitutional process of counting and certification of the Electoral College votes of the presidential elections. Four people, including a woman, died in the clashes between protesters and police.

“Over the last month, we’ve removed thousands of videos which spread misinformation claiming widespread voter fraud changed the result of the 2020 election, including several videos that President Trump posted on Wednesday to his channel,” Google said in a statement.

“Due to the disturbing events that transpired on Wednesday, and given that the election results have been certified, any channel posting new videos with these false claims in violation of our policies will now receive a strike, a penalty which temporarily restricts uploading or live-streaming,” it said.

“Channels that receive three strikes in the same 90-day period will be permanently removed from YouTube,” Google said in its statement.

Mr. Trump’s YouTube channel has 2.68 million subscribers. Following the violence that erupted at the U.S. Capitol after his supporters stormed the building, YouTube has removed most of his videos from the rally he addressed earlier in the day.

YouTube believes that those videos alleging widespread fraud in the 2020 elections violated its policies.

YouTube said that grace period was supposed to expire on January 21, after Inauguration Day. But since the election results have been certified, after a pro-Trump mob stormed the Capitol, the Google-owned video platform says it’s ending the grace period now.

Announcing the decision, Mr. Zuckerberg said the risk of allowing President Trump to continue to use the platform during this period is “simply too great.” This is for the first time probably that Facebook has taken such an extreme step to ban and block the social media handles of a head of the State and that too of the United States.

On Wednesday, Twitter also blocked Mr. Trump’s account for 12 hours and removed three of his tweets including a video. 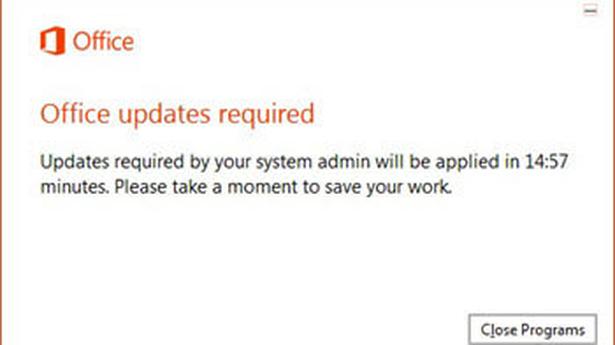 How to disable Microsoft 365 update messages 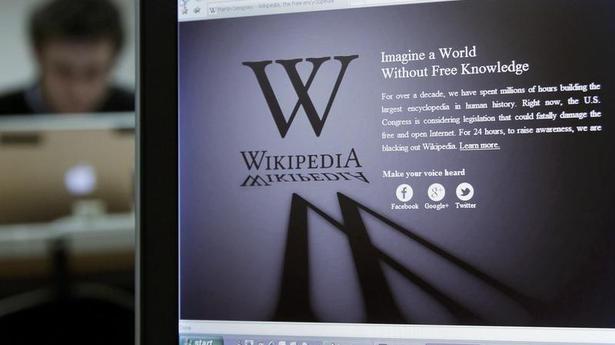 Here’s how Wikipedia plans to tackle misinformation, harassment on its platform 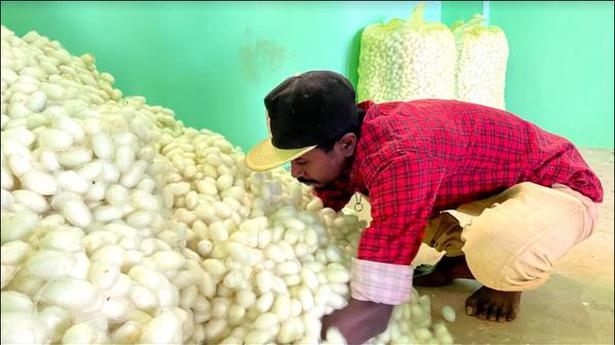 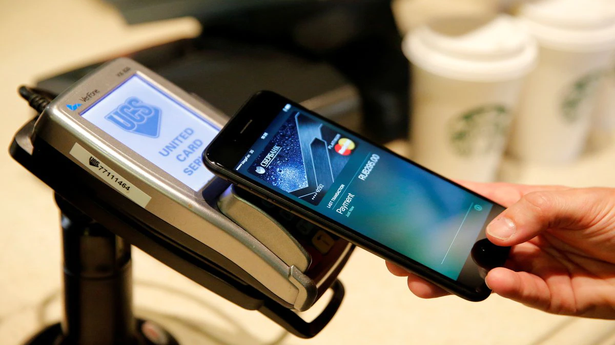