A new video surfaced online shows the HTK+ variant of the 2021 Kia Seltos parked in a dealership stockyard. 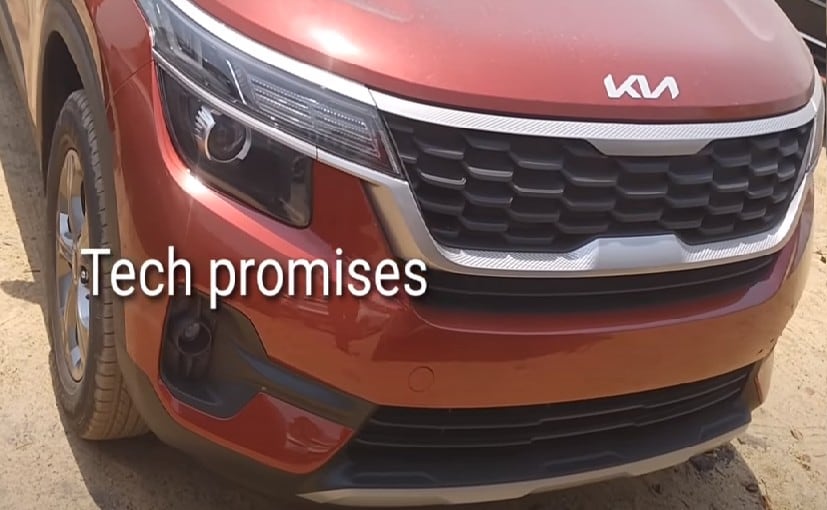 The 2021 Kia Seltos gets a new mesh pattern for the radiator grille.

Kia India recently announced introducing the updated version of the Seltos and Sonet SUVs and the former model has been already spotted at a dealership. A new video surfaced online shows the HTK+ variant of the 2021 Kia Seltos parked at a dealership stockyard. Now the new Kia Seltos isn’t vastly different from the outgoing model, but there have been minor modifications in its looks and design, along with a few additions in its feature list. 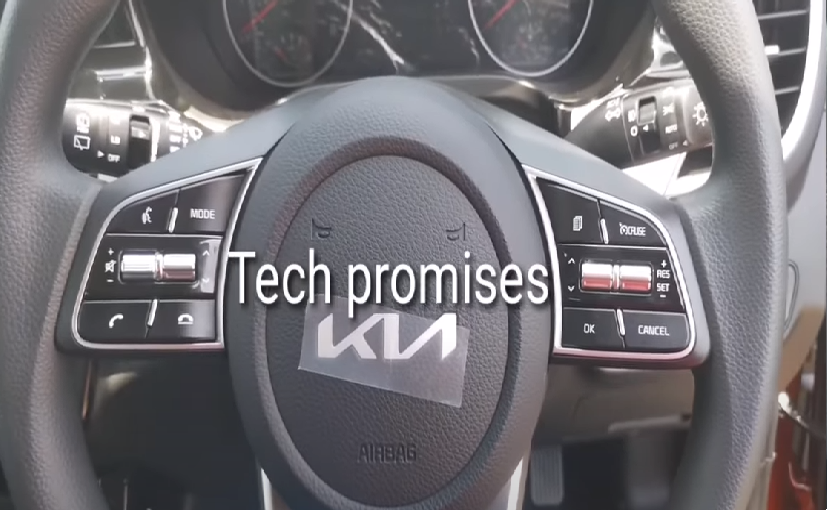 The 2021 Kia Seltos gets the new brand logo.

For starters, the 2021 Kia Seltos wears the new Kia badge both on the outside and inside the cabin. The new logo is embossed on the bonnet close to the hood line, on the tail gate where it is positioned right in the centre and on the grey bar that runs across the boot lid, on the hub caps of all the wheels and also on the steering wheel inside the cabin. Then it gets a new mesh pattern for the radiator grille which is the biggest change in terms of looks and also the boot gate has been tweaked and sports a wider license plate area. In terms of features, the HTK+ trim now gets remote engine start-stop feature which was earlier offered only on the range-topping trims. Top-end variant of the Kia Seltos is also expected to get a panoramic sunroof. Other than that, the Kia Seltos has always been up in the game when it comes to features’ department and the updated model continues to do so. Features like UVO connected car tech, 10.25-inch touchscreen unit, Bose sound system, ambient lighting, sun-blind for rear windows and auto climate control among others remain.

Also Read: 2021 Kia Seltos And Sonet Launch In May; To Get New Brand Logo And Updated Features 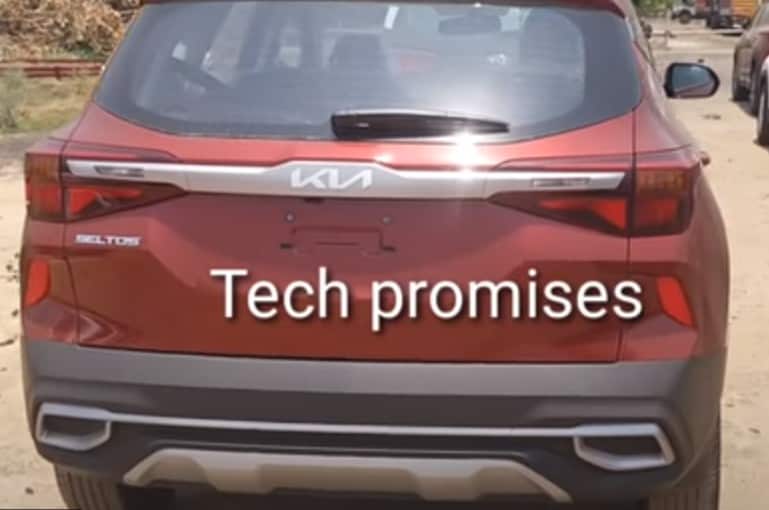 The boot gate of the new Kia Seltos has been tweaked as well.

The Kia Seltos and Kia Sonet are one of the bestsellers in their respective segments and the Korean carmaker has sold 1.55 lakh units in the domestic market in the last fiscal, in-turn crossing the 2.5 lakh sales milestone this week. The company is planning to keep up with the sales momentum as it targets to record 29 per cent sales growth and sell over 2 lakh units in FY2022. The updated versions of the Seltos and Sonet are expected to maintain the pace this year as the company is planning to introduce a new three-row SUV in our market only next year. 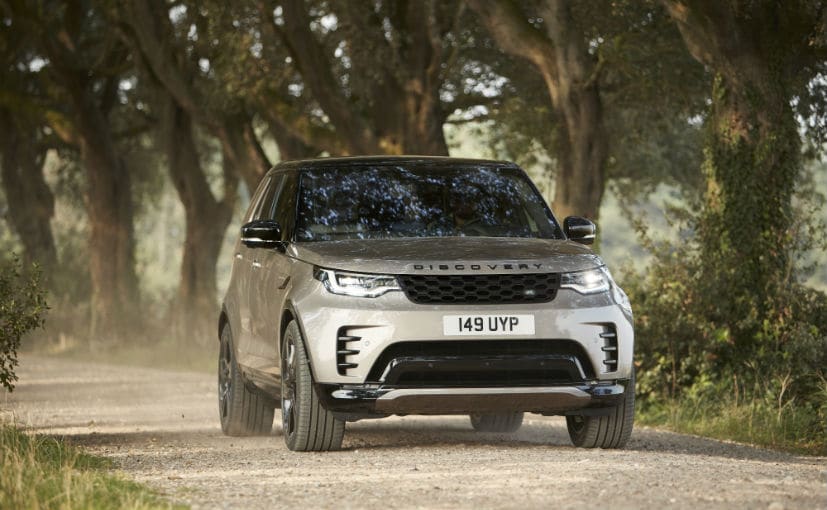 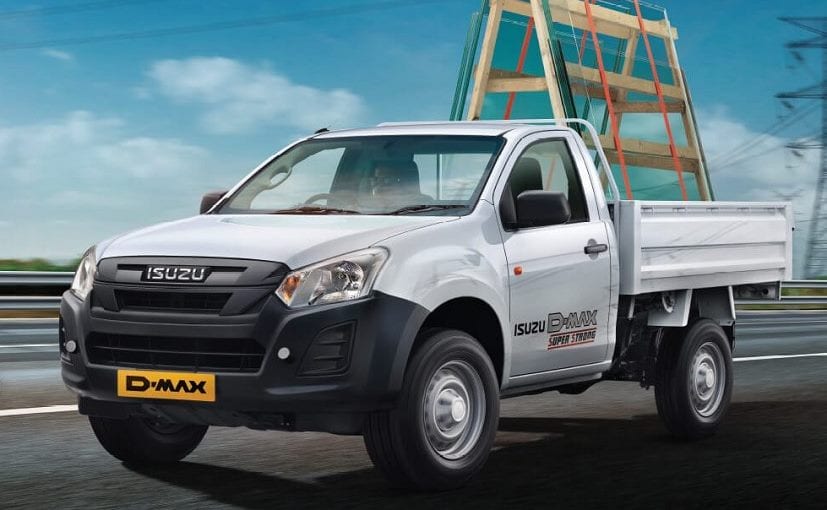 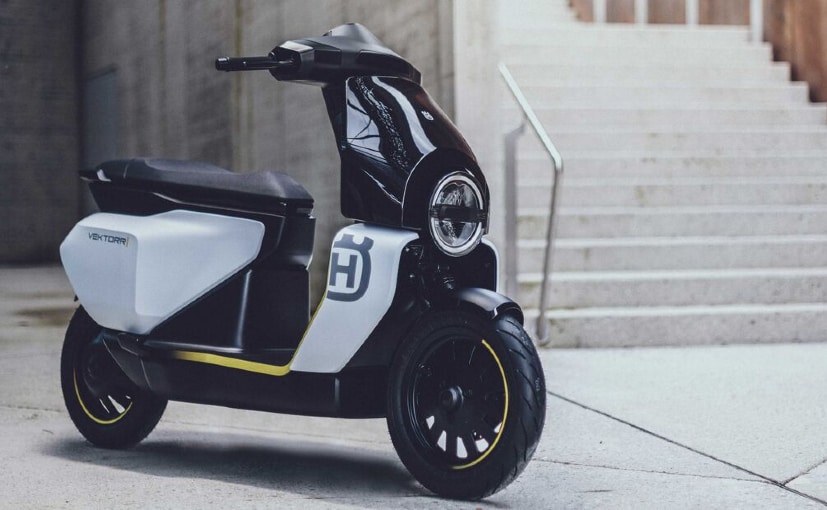