Under the plan, a suggestion has also been received for auto-debit of the fine from the account of the violator. 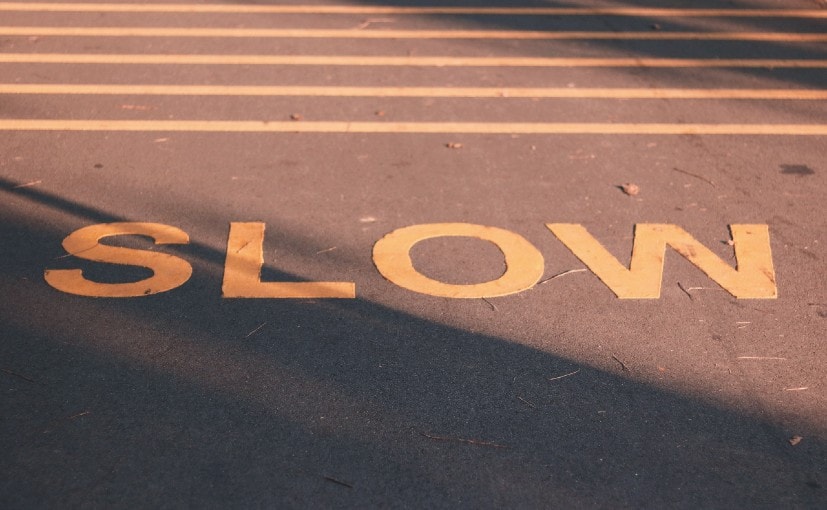 The Haryana government has plans to put an automatic challan system in place for overspeeding in the state, Chief Minister Manohar Lal Khattar said on Wednesday. Under the plan, a suggestion has also been received for an auto debit of the fine from the account of the violator, he said.

“We have a plan to bring an automatic challan system for overspeeding on roads in some areas,” Khattar told the media here.

The violator will get an SMS about the debit of the fine amount, he said.

The CM further said the state government had collected a fine to the tune of Rs 72 crore for different traffic rule-related violations, including overspeeding and overloading in the last five months. He said around 25,000 challans were issued for different violations.

Khattar said that during November 2019 till March 2020, a total of 9,800 challans were issued and a fine of Rs 37 crore was collected for such violations 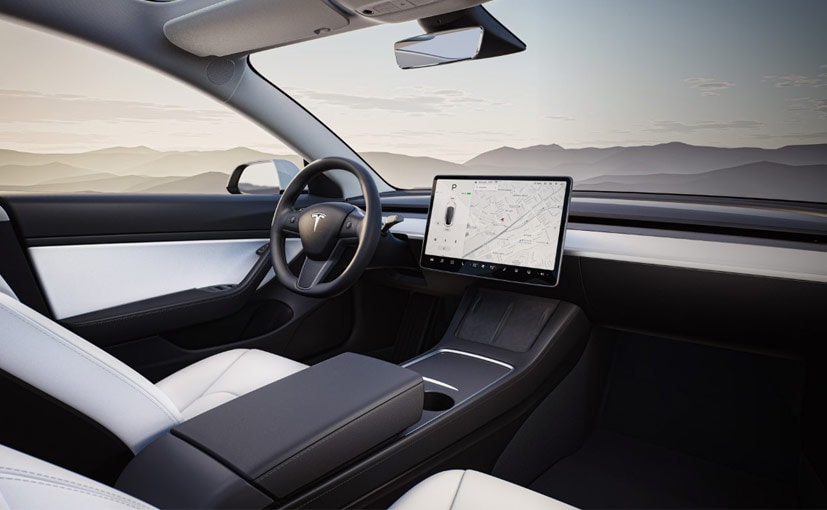 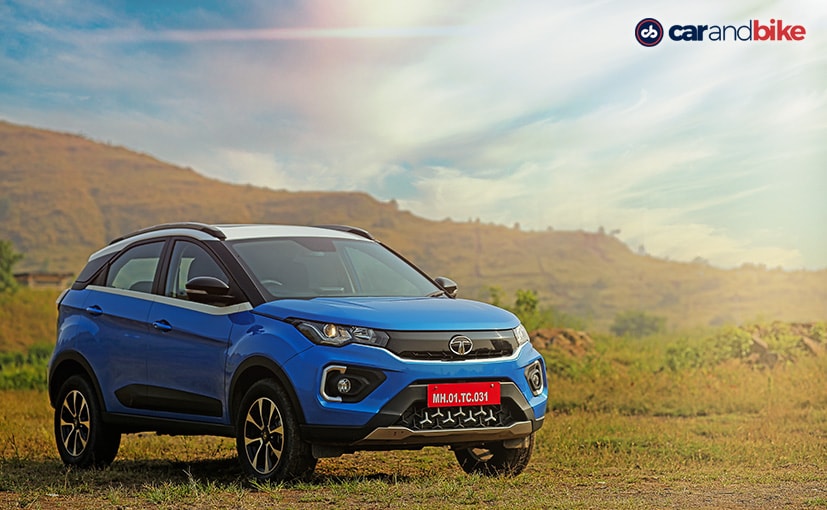 Tata Motors Rolls Out Discounts Of Up To Rs. 65,000 This March 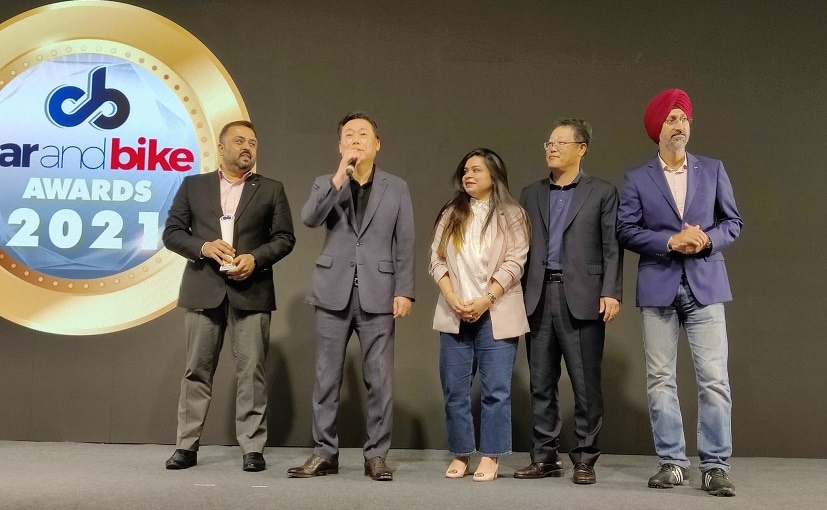 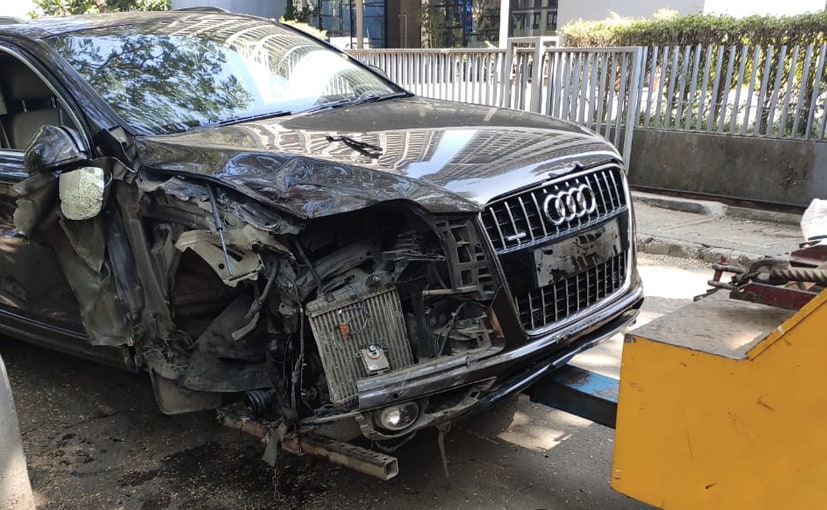 Nitin Gadkari Aims To Cut Road Accident Deaths By 50% In Next 4 Years: Report 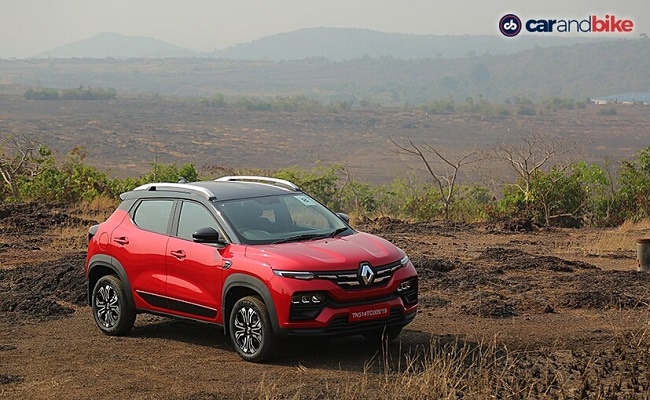